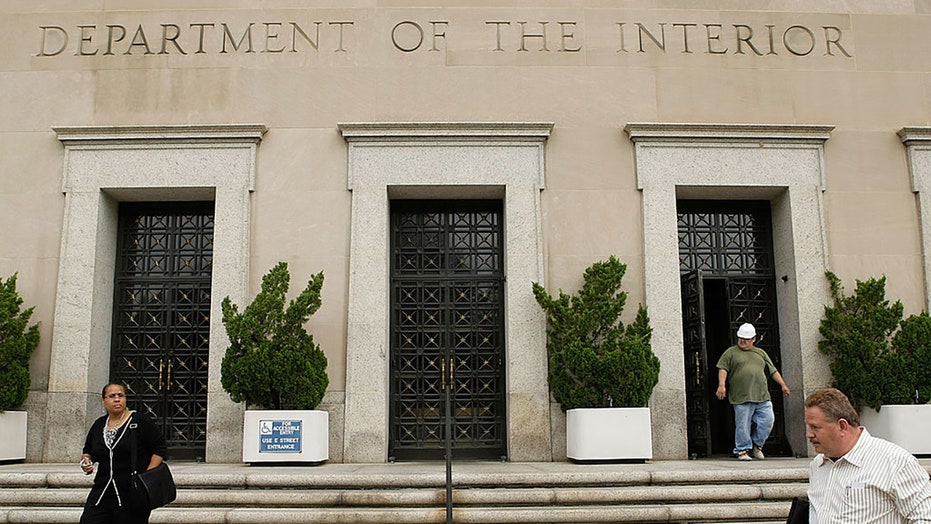 The White House is reassigning an Interior Department official after she recently planned a 50-person indoor party during the coronavirus pandemic, according to reports.

The gathering, organized by department Chief of Staff Jennifer Van der Heide, was planned inside the Interior Department library to celebrate Secretary Deb Haaland’s confirmation. However, the White House canceled it last week before invitations were sent out over fears it could be a superspreader event, according to Politico. 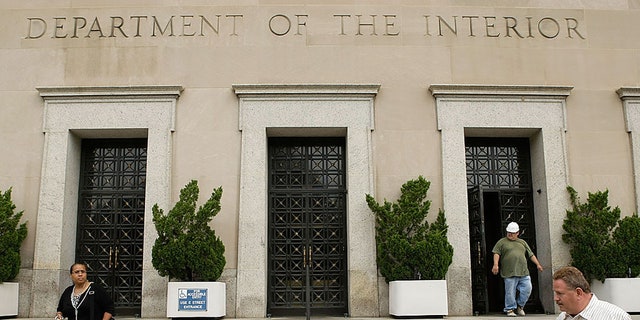 Van der Heide was moved to a senior counselor job at the agency, two Biden administration officials told the news outlet. One official said the party was “the thing that broke the camel’s back,” and was the “latest lapse in judgment” for her.

The official added that Van der Heide’s party-planning sped up the job switch, while another official noted she was already targeted for a different role, according to Politico.

Van der Heide will remain at the Interior Department as a senior counselor to Haaland. Larry Roberts, an Obama administration official who served as the agency’s acting assistant director of the Bureau of Indian Affairs, will take over as the new chief of staff.

“Jennifer Van der Heide is an invaluable member of the Biden Administration and the leadership at the Department of the Interior,” said White House spokesperson Vedant Patel. “She will continue serving in the administration and Secretary Haaland as a Senior Counselor within the Department. Larry Roberts, who previously served under President Obama and has extensive knowledge of the Interior Department, will assume the Chief of Staff role.”

Last year, the former administration of President Trump drew scrutiny for holding a White House event announcing the nomination of Amy Coney Barrett to the Supreme Court, which led to numerous people testing positive for the virus. The party planned by Van der Heide was scheduled to have fewer attendees, however it would have been held indoors — unlike the Rose Garden event.

According to the Centers for Disease Control and Prevention, indoor events, “especially in places with poor ventilation, pose more risk than outdoor events.”

Biden recently said baseball’s Texas Rangers made a “mistake” opening their ballpark to full capacity for the start of the 2021 season.