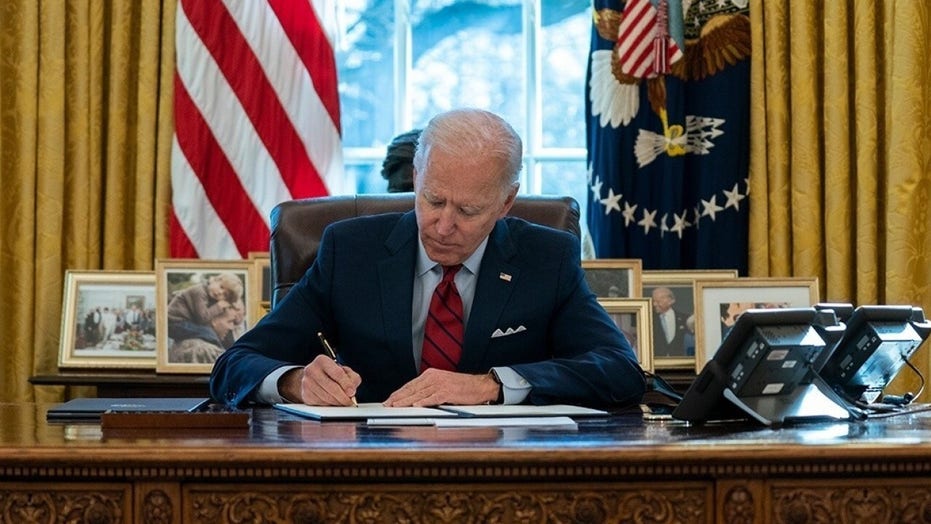 President Biden and other leaders of nations in the “Quad” alliance will unveil an agreement to ramp up production of coronavirus vaccines in Southeast Asia in a first-of-its-kind virtual meeting Friday, according to senior administration officials with knowledge of the matter.

“Quad” is short for the Quadrilateral Security Dialogue, an informal alliance between the United States, Australia, India and Japan to pursue mutual interests. The alliance is seen as integral to efforts to counteract China’s growing influence in the region.

A significant portion of the meeting will focus on mutual efforts to combat the coronavirus pandemic, the officials said. The leaders will announce an agreement between the United States, India and Japan to finance increased vaccine production to address shortages in Southeast Asia. With the agreement in place, roughly 1 billion vaccines could be produced by 2022.

The Quad leaders also will announce the establishment of a senior-level group of vaccination experts to coordinate efforts between the four nations. 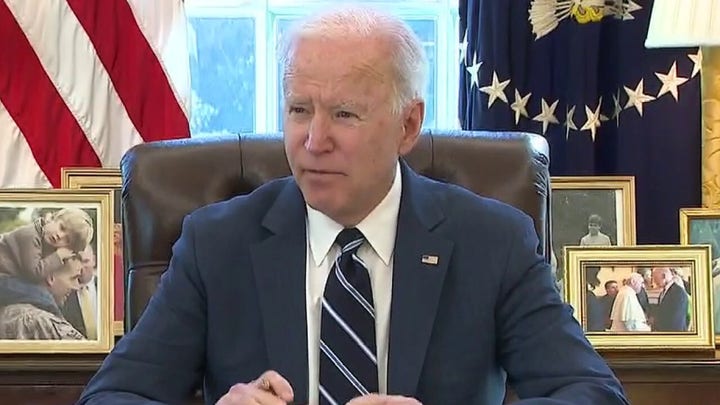 The fight against climate change will be another key topic of discussion. The leaders will reiterate their commitment to the Paris Climate Agreement and mutual efforts to meet global benchmarks aimed at reducing the carbon footprint.

Biden reentered the United States into the Paris Climate Agreement through a day-one executive order in January.

The Quad nations will establish working groups to address a host of issues, including climate change and the joint development and implementation of emerging technologies such as 5G networks. Cooperation on trade and economic interests also will be discussed.

The fact that Biden “made this one of his earliest multilateral engagements speaks to the importance we place on close cooperation with our allies and partners in the Indo-Pacific,” White House press secretary Jen Psaki said earlier this week.

The meeting will reveal key details about the Biden administration’s upcoming diplomatic efforts. Administration officials said Suga will be the first world leader to visit Biden in person at the White House, though the exact timing of the trip has yet to be determined.

Blinken and Secretary of Defense Lloyd Austin will travel for meetings with their counterparts in Japan and South Korea in the coming days. Austin will also travel to India.

Blinken and Austin will then return to Anchorage, Alaska, where they are due to meet with Chinese foreign policy officials next Sunday.