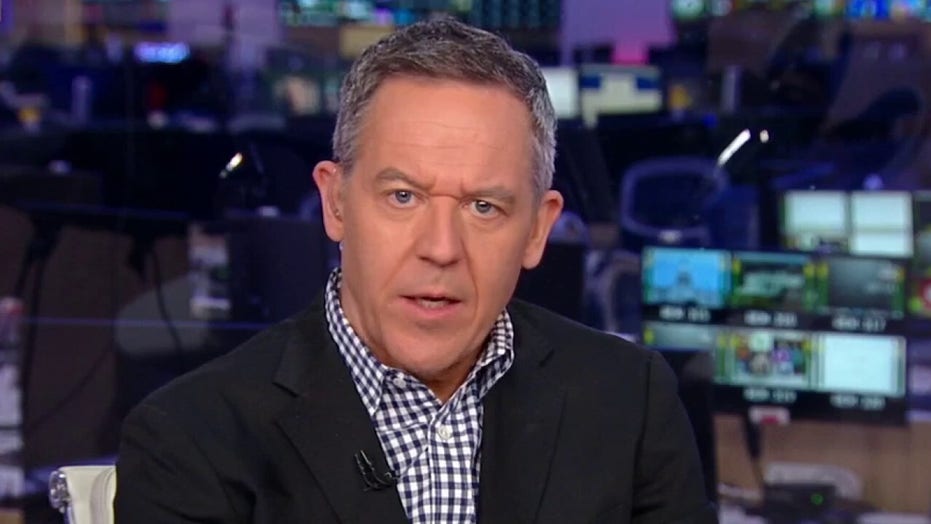 The president now tells migrants not to come to the U.S.; reaction on ‘The Five’

EXCLUSIVE: Border officials working under the Biden administration tell Fox News that the president and his surrogates are wrong not to call the border situation a “crisis.”

“A week ago I would not have called this a crisis. Today it meets the definition. We are overwhelmed. We do not have the resources to stop the cartels from bringing in illegal aliens, from bringing in drugs, therefore we are in fact in a crisis,” Brandon Judd, president of the National Border Patrol Council, told Fox News.

A senior CBP official who spoke on condition of anonymity echoed Judd’s sentiment. 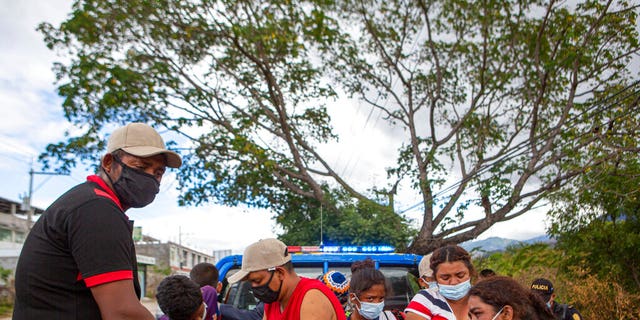 Honduran migrants sit in the bed of a police vehicle after they were detained in Chiquimula, Guatemala, Tuesday, Jan. 19, 2021. (AP Photo/Oliver de Ros)

“The president understands it is a crisis which is why he told migrants ‘don’t come over,'” the official told Fox News.

Meanwhile, President Biden said Tuesday he does not have any plans to travel to the southern border “at the moment” amid a migrant surge in migrants and overwhelmed facilities.

Republicans have laid blame on Biden for the surge after he rolled back a number of Trump-era immigration restrictions he deemed inhumane, including ending the “Remain-in-Mexico” policy and reinstating “catch-and-release.” Biden’s immigration agenda includes a pathway to citizenship for 11 million undocumented immigrants.

Department of Homeland Security Secretary Alejandro Mayorkas on Tuesday described the border situation as “difficult,” but, just as the White House has, refrained from calling it a crisis.

“The situation at the southwest border is difficult,” Mayorkas said. “We are working around the clock to manage it and we will continue to do so.  That is our job.  We are making progress and we are executing on our plan.  It will take time and we will not waver in our commitment to succeed.”