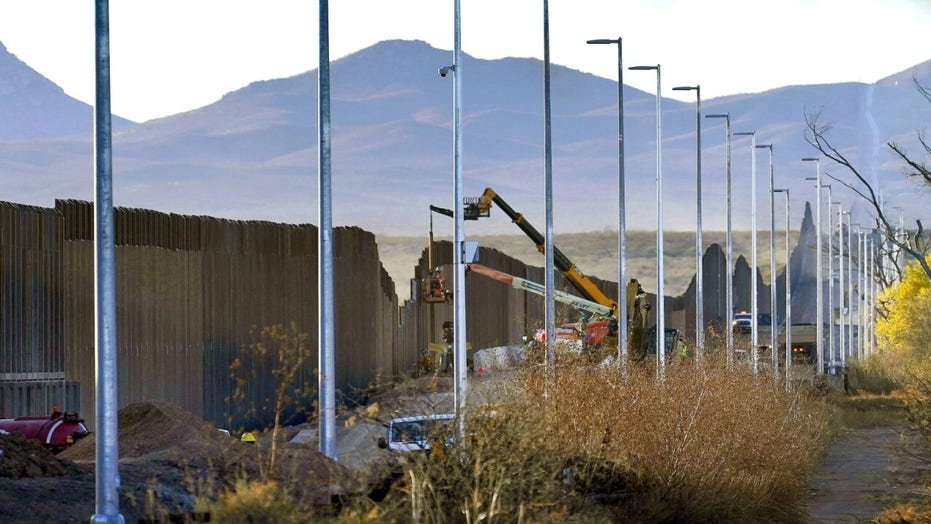 The letter comes as an influx of migrants arrives at the U.S.-Mexico border, creating a humanitarian crisis.

In the weeks after Biden’s inauguration, “operational control of our southern border was compromised and a humanitarian and national security crisis has ensued,” the senators wrote.

“The President’s actions directly contributed to this unfortunate, yet entirely avoidable, scenario,” the letter states. “They are also a blatant violation of federal law and infringe on Congress’s constitutional power of the purse.”

The senators said they believe Biden’s actions “violated the Impoundment Control Act (ICA), as interpreted by your office,” and are requesting the GAO’s legal opinion.

The senators added that border apprehensions have increased since Biden took office. 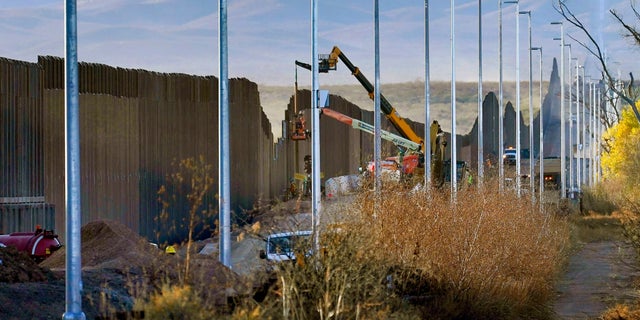 GAO managing director of public affairs Charles Young confirmed to Fox News that the office has received the letter but added that every new request goes through a review process that usually takes several weeks.

THE WORD THE BIDEN ADMINISTRATION WON’T USE WHEN IT COMES TO THE BORDER? ‘CRISIS’

Migrant children are arriving at the U.S. southern border at rates faster than they can be processed and transferred to sponsor homes, all while the Biden administration has repeatedly denied that there is a “crisis” at the border, a senior Customs and Border Protection official told Fox News. 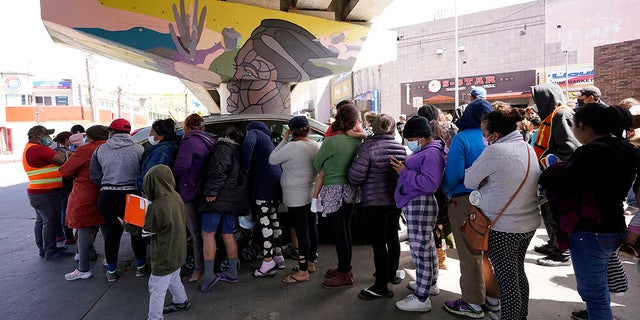 People surround a car as it arrives carrying food donations at a makeshift camp for migrants seeking asylum in the United States at the border crossing Friday, March 12, 2021, in Tijuana, Mexico. (AP Photo/Gregory Bull)

Customs and Border Protection announced last week that the agency encountered 100,441 individuals in February, a 28% increase over January, the agency said. Of those, 19,246 individuals were in family units, 9,457 were unaccompanied children (UACs) and 71,598 were single adults.

Earlier in March, a senior DHS official confirmed to Fox News that the number of migrant children in custody along the border has tripled in the past two weeks to more than 3,250 and that more than 1,360 had been held for longer than the allowed three days.

MCCARTHY SAYS BIDEN HASN’T RESPONDED TO HIS REQUEST FOR BORDER MEETING, AS GOP TIES CRISIS TO HIS POLICIES

A number of Republicans have made plans to visit the U.S.-Mexico border and get a firsthand account of what is happening.

Mayorkas released a lengthy statement on Tuesday defending the administration’s policies and suggesting it would not be changing course any time soon.

“The situation at the southwest border is difficult,” Mayorkas said. “We are working around the clock to manage it and we will continue to do so. That is our job. We are making progress and we are executing on our plan. It will take time and we will not waver in our commitment to succeed.”