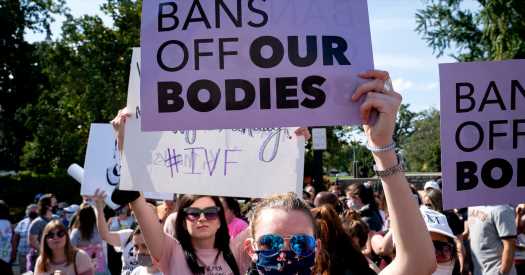 The change reversed a key piece of abortion policy set under the Trump administration. 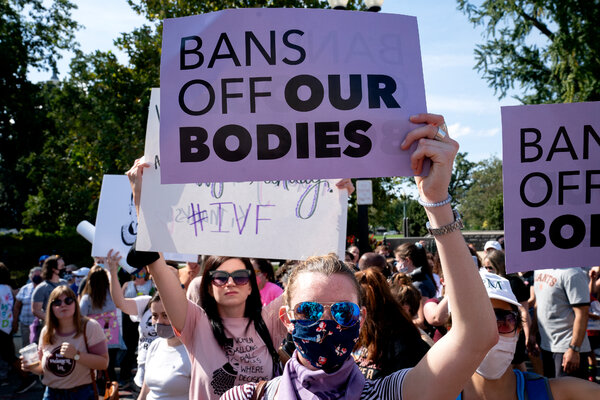 The new rule, set to take effect on Nov. 8, deals with what is known as the Title X family planning program, which is more than a half-century old and subsidizes birth control, cancer screenings and other medical care for millions of low-income patients.

“Our nation’s family planning clinics play a critical role in delivering health care, and today more than ever, we are making clear that access to quality family planning care includes accurate information and referrals — based on a patient’s needs and direction,” Xavier Becerra, the health and human services secretary, said in a statement.

Dr. Rachel L. Levine, the assistant secretary for health, said the new rule would “allow for the Title X service network to expand in size and capacity to provide quality family planning services to more clients.”

The 2019 rule set by the Trump administration aggressively targeted organizations that offer abortions, including Planned Parenthood, and was a top priority of social conservatives during Mr. Trump’s term as president. Regulations surrounding the 1970 Title X law already banned direct funding of abortion, but organizations such as Planned Parenthood have relied on Title X money to subsidize other women’s health services, such as dispensing birth control and providing cancer screenings.

Monday’s reversal comes as the debate over abortion rights has flared up again on Capitol Hill after the Supreme Court refused last month to block a Texas law prohibiting most abortions. With other states rushing to enact similar restrictions, and the court, now dominated by conservatives, preparing to take up a case that could overturn the 1973 decision in Roe v. Wade, Democrats are making the issue a centerpiece of their campaign strategy for next year’s midterm elections.