Rep. Michael McCaul, R-Texas, stepped up his criticism of President Biden’s decision to lift sanctions on the Nord Stream 2 pipeline on Wednesday, arguing the move was the “cost of admission” for the White House’s upcoming meeting with Russian President Vladmir Putin.

McCaul, the top Republican on the House Foreign Affairs Committee, spoke out in response to Biden’s explanation for why he opted to lift the sanctions on the Germany-to-Russia pipeline. The president said he waived the sanctions in part because it was “almost completely finished.”

“We finally see the cost of admission for the Putin summit: Let him have dominion over European energy while selling out Ukraine,” McCaul said. “Blaming the prior admin is a weak excuse. @POTUS can stop #NordStream2 now if he follows the law & sanctions all involved.”

Republicans slammed Biden after reports emerged that his administration planned to waive sanctions on the company and its executive, a Putin ally, who is leading the Nord Stream 2 pipeline. GOP lawmakers have accused the president of hypocrisy given his previous decision to suspend the Keystone XL pipeline due to environmental concerns. 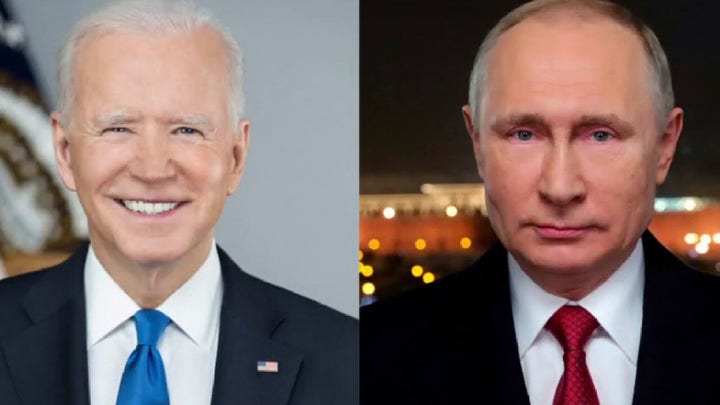 German officials have supported the project, which will deliver natural gas from Russia to Germany. US lawmakers from both parties have opposed the pipeline, arguing it will strengthen Russia’s interests. The pipeline, once completed, will allow Russia to bypass Ukraine while transporting fuel to Europe.

“I have been opposed to Nord Stream 2 from the beginning but it only has – it’s almost completed by the time I took office,” Biden said. “To go ahead and impose sanctions now, I think, would be counterproductive now in terms of our European relations.”

Biden is slated to meet with Putin for a summit in Switzerland in June.

“The leaders will discuss the full range of pressing issues, as we seek to restore predictability and stability to the US-Russia relationship,” the White House said in a statement.