Home » Politics » Biden says American troops should not be dying in Afghanistan; 18 months since last US death

Biden says American troops should not be dying in Afghanistan; 18 months since last US death 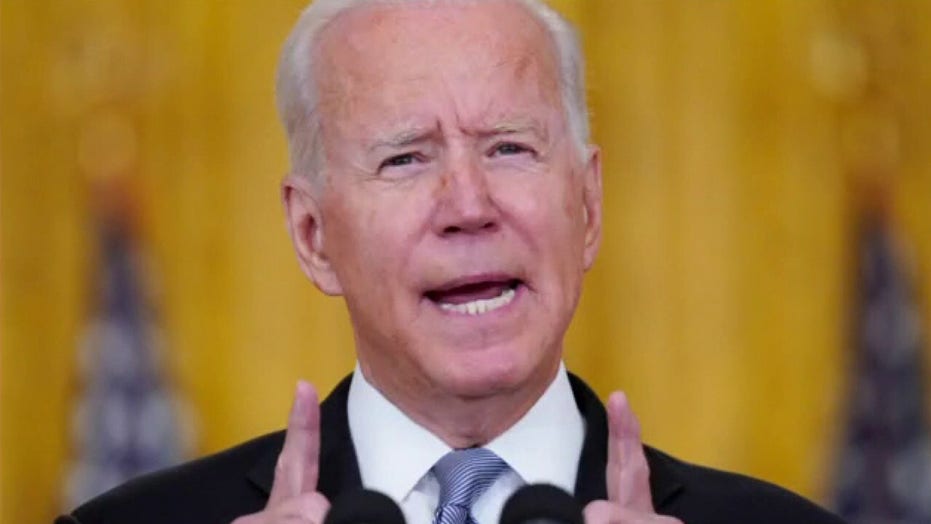 President Biden justified the withdrawal of American forces from Afghanistan by stating that U.S. troops should not be losing their lives in a conflict where the Afghans are not fighting themselves, but the last American military casualty was a year and a half ago.

“American troops cannot and should not be fighting in a war and dying in a war that Afghan forces are not willing to fight for themselves,” Biden said during a Monday address.

While the U.S. military has been engaged in Afghanistan for nearly 20 years, they have not suffered any loss of life in 18 months. The last Americans to die in battle in Afghanistan were Army Sgts. 1st Class Javier Gutierrez and Antonio Rodriguez, who both fell on Feb. 8, 2020.

Later that month, the Trump administration signed a conditional peace deal with the Taliban that called for the U.S. to withdraw by May 1, 2021, provided that Taliban forces comply with requirements including not allowing terrorists to operate in the areas that they had been occupying.

“If bad things happen, we’ll go back with a force like no one’s ever seen,” then-President Donald Trump said at the time.

Biden has blamed Trump for entering a deal with the Taliban that limited his current options. After the Afghan military swiftly fell and the country’s president fled, Trump blasted Biden for how he carried out the withdrawal.

“It’s not that we left Afghanistan. It’s the grossly incompetent way we left!” Trump said in a statement Monday.

“Perhaps in World history, there has never been a withdrawal operation that has been handled so disastrously,” he added in a Tuesday statement.