The aid and housing assistance to victims who have been trapped during the pandemic with their abusers further signal that the president’s agenda will aim to combat domestic violence. 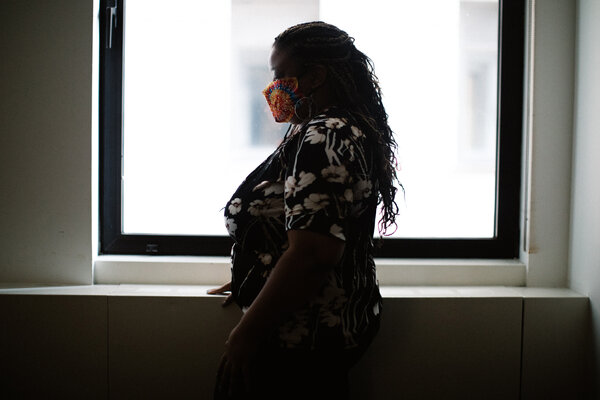 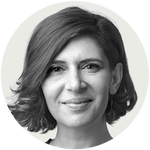 By Melena Ryzik and Katie Benner

Tucked into President Biden’s $1.9 trillion pandemic relief package are tens of millions of dollars for organizations dedicated to curtailing domestic abuse, which skyrocketed during the pandemic, as well as vouchers for people fleeing violence at home, to help them find safe shelter and rebuild their lives.

These measures are the most concrete signals to date that Mr. Biden’s domestic policy agenda will aim to combat domestic abuse, an issue that has long animated his four-decade career in politics.

As a senator, Mr. Biden sponsored the bill that became the Violence Against Women Act, the first federal legislation intended to end domestic violence, which the House voted to renew on Wednesday. As vice president, he created a position to coordinate federal efforts around abuse and sexual assault. That adviser reported to him.

As president, Mr. Biden signed off on a version of the American Rescue Plan that funnels $49 million in aid and hundreds of millions of dollars in housing assistance to victims who have been trapped during the pandemic with their abusers. A senior White House adviser will also focus on gender violence as part of Mr. Biden’s newly formed Gender Policy Council.

“The most vicious of all crimes are domestic crimes,” he said in 2009, when he was vice president. “The worst imprisonment in the whole world is to be imprisoned in your own home.”

Expected to be a signature legislative achievement for Mr. Biden, the American Rescue Plan has laid the groundwork for sweeping, progressive changes to decades of economic and social policies that have often favored corporations and the rich, with a vast share of the proposal to benefit Americans who are most in need.

Combating domestic abuse is in keeping with that theme. Experts say that intimate partner violence forces victims out of the labor market and leads to greater risk of poverty and homelessness. And abuse is a broad problem that affects one in four women, one in seven men and countless children, according to the National Domestic Violence Hotline.

Groups that work to end domestic abuse believe that the Biden administration’s policies could signal a substantive shift in addressing a crisis that cuts across race, class and gender. That he is doing so amid a pandemic that has disproportionately affected people of color, and a racial justice and police reform movement that also intersects with issues faced by survivors, has been applauded by advocates. 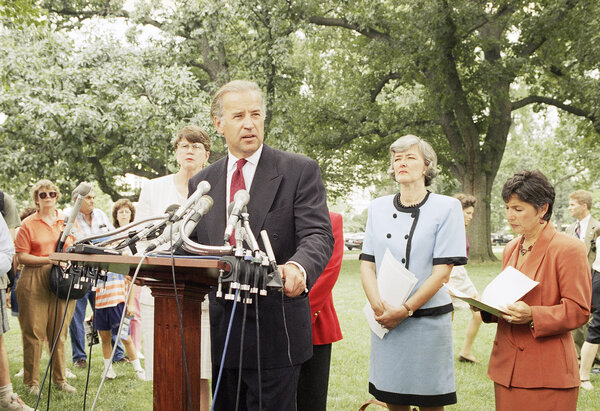 “For us, imagining that we will have folks in the White House paying attention, not only to violence against women but to these intersections — it is a deep sigh of relief,” said Karma Cottman, the executive director of Ujima, the National Center on Violence Against Women in the Black Community.

President Donald J. Trump’s policies were seen as overtly hostile toward survivors of domestic abuse. His hard-line immigration measures made undocumented victims fear deportation should they seek help, according to some survivors and advocates, and under his watch, the Violence Against Women Act, known as VAWA, was not reauthorized for the first time.