One of the Boy Scouts of America's primary insurers, Chubb Ltd unit Century Indemnity Company, said on Monday it will contribute $800 million to a deal proposed by the youth organization to settle around 82,500 claims from people who say they were sexually abused as children by troop leaders.

That move brings the total pot of money available to resolve claims to more than $2.7 billion. Under the Boy Scouts' proposal, those who filed claims in the organization's ongoing bankruptcy proceeding will receive settlements according to the severity of their cases and when the alleged abuse occurred.

Century's contribution comes after more than a year of back-and-forth between the insurer and the Boy Scouts. During the bankruptcy proceedings, Century questioned the legitimacy of some claims. 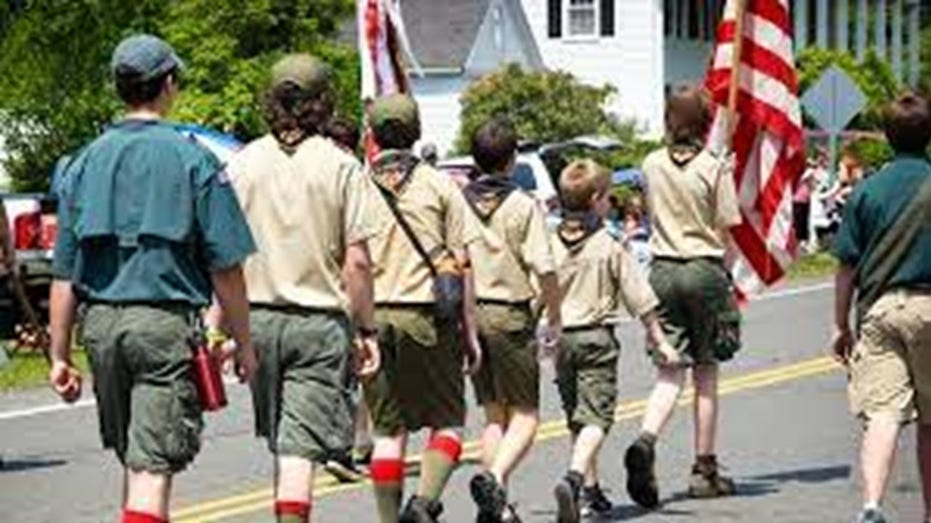 A group of Boy Scouts march in a holiday parade  (FOXBusiness)

A group representing tens of thousands of claimants has thrown its support behind the settlement. However, a separate committee representing the interests of claimants has long opposed the deal, saying it compromises too much in exchange for a quick exit from Chapter 11. Lawyers for the committee did not immediately respond to a request for comment.

"This is an extremely important step forward in the BSA's efforts to equitably compensate survivors, and our hope is that this will lead to further settlement agreements from other parties," the Boy Scouts said in a statement on Monday.

The deal, which is subject to court approval, is also backed by the Boy Scouts' other primary insurer, The Hartford Financial Group, and the Church of Jesus Christ of Latter-day Saints, which previously chartered Scouting groups and activities. 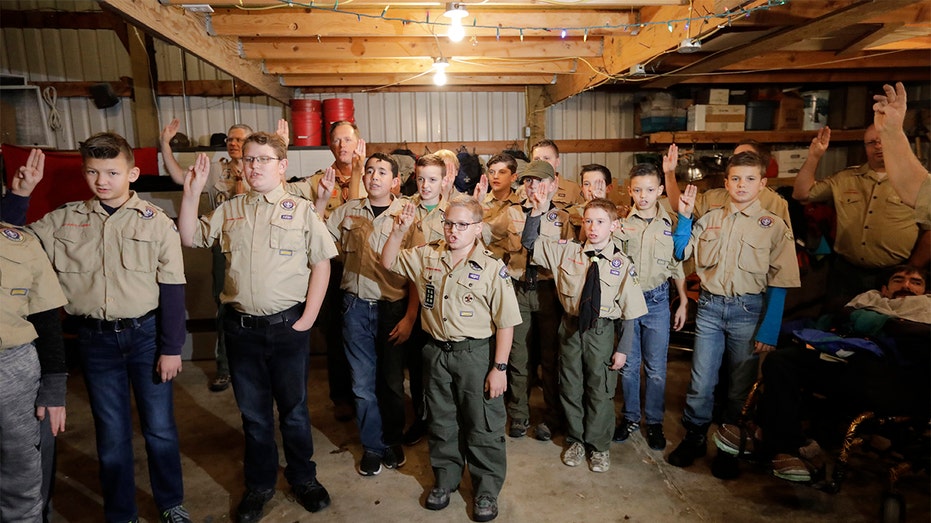 In this Thursday, Dec. 12, 2019 photo, a Boy Scouts troop gathers for their meeting, in Kaysville, Utah. (AP Photo/Rick Bowmer)

They Boy Scouts filed for bankruptcy in February 2020 to resolve hundreds of lawsuits relating to accusations of sex abuse over several decades. Abuse claimants have until Dec. 28 to vote on the organization's proposed reorganization plan, which rests on the underlying settlement. 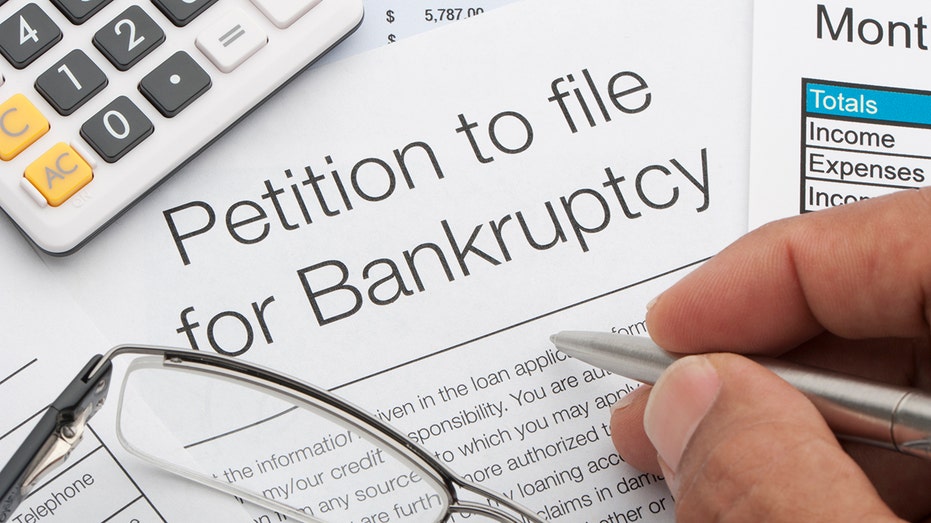 Close up of bankruptcy petition with calculator and writing hand