Northern Ireland is a 'priority issue' for US says expert

Foreign Secretary James Cleverly and his counterpart in the European Commission Maros Sefcovic are expected to meet in a fortnight. They will engage in detailed talks in an attempt to bridge the gap between London and Brussels.

According to sources from both sides, there appears to be a determination to avoid a trade war that would be triggered if the UK went through with its threat to override the Northern Ireland Protocol.

There has been no deadline set but a Government but a source told The Times that ministers were keen to “accelerate” negotiations to explore if a politically acceptable solution could be found.

It is believed that the UK is willing to end its insistence that the European Court of Justice gives up its role in policing Ulster’s post-Brexit agreement.

In a similar way, the EU is set to give ground on its position on checking of goods crossing the Irish Sea and the ban on certain products entering Northern Ireland. 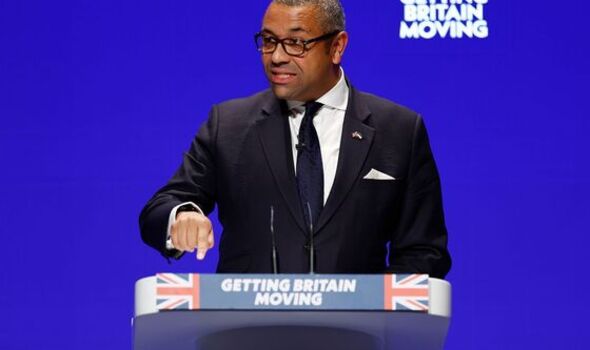 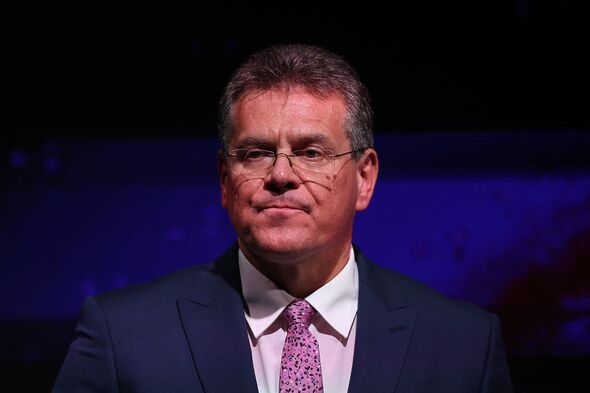 The latter is seen as a redline for the Government, along with Unionist politicians in Stormont.

According to senior sources on both sides both London and Brussels are in “deal-making mode”.

An EU source told The Times there was a “new willingness” to come to an agreement.

They said: “It is not in either side’s interest to have this hanging over us when we have bigger issues to contend with where we need to be co-operating. 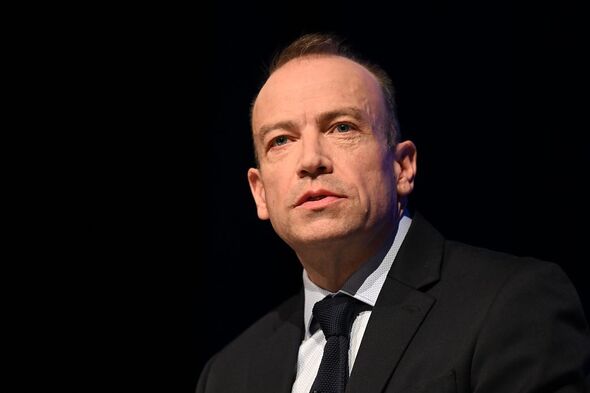 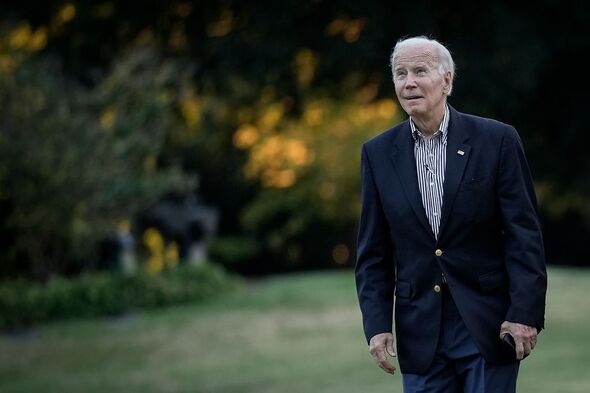 “Until we get into the details . . . we can’t be certain that we can make it work, but there is a new willingness.”

A senior British Government source said that a deadline would be crucial in coming to an agreement.

They claimed: “What we want is a period of intensive negotiations.

“As we’ve seen in the past you often need the pressure of a deadline to get things done.” 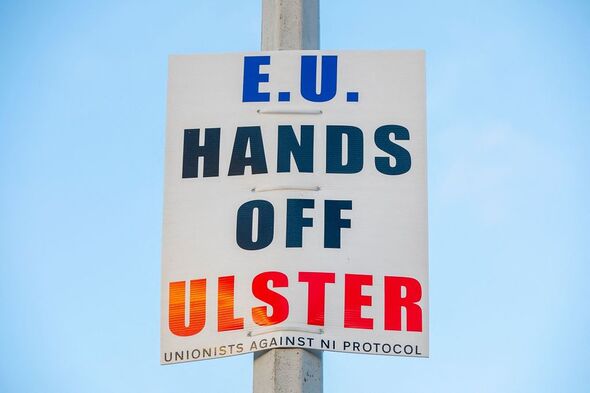 One key deadline is October 28 when Northern Ireland Secretary Chris Heaton Harris is required to call new elections because political parties have been unable to set up a power-sharing executive in Stormont.

However, it is possible Mr Heaton Harris will extend the deadline to form a Government rather than forcing a new election.

An extension could be linked to a deadline for new talks to start.

Another deadline comes next spring when US President Joe Biden is expected to visit Northern Ireland for the 25th anniversary of the Good Friday agreement.

Washington is putting pressure on London and Brussels to come to an agreement by then.