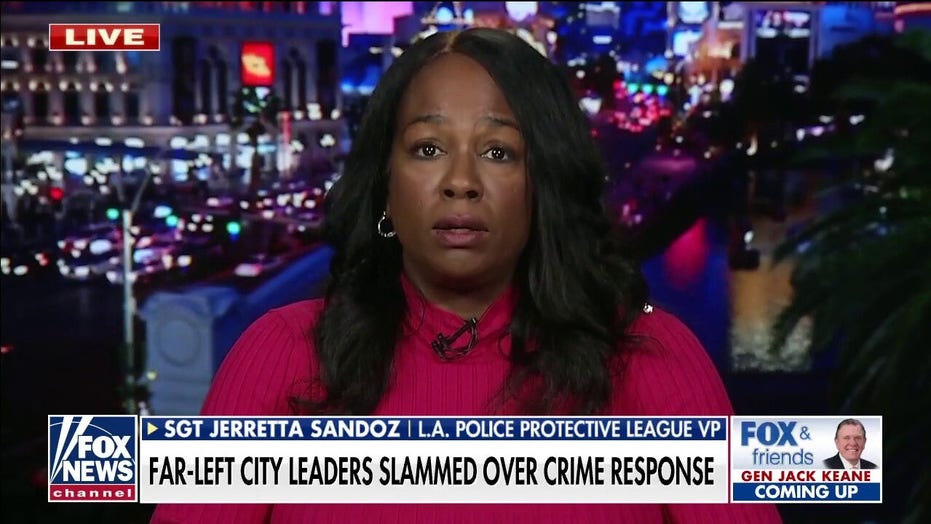 Sergeant Jerretta Sandoz reacts to videos of shoplifting in San Francisco and discusses the impact of weak crime laws on businesses and community members.

The former San Diego mayor’s comments came after Newsom expressed concern during a virtual interview published Thursday by The Sacramento Bee that his actions and policies as governor have not justified a fair recall and that the effort is being pushed by the right to help Republicans in the 2022 midterm elections.

“Gavin Newsom is trying to nationalize [and] partisan-ize the election,” Faulconer said in an interview with Fox News. “What he doesn’t realize is that this is a referendum on his failures here in California, pure and simple. It’s a failure on schools, it’s a failure on skyrocketing homelessness, [a] dramatic rise in crime and his lack of preparedness for wildfires.” 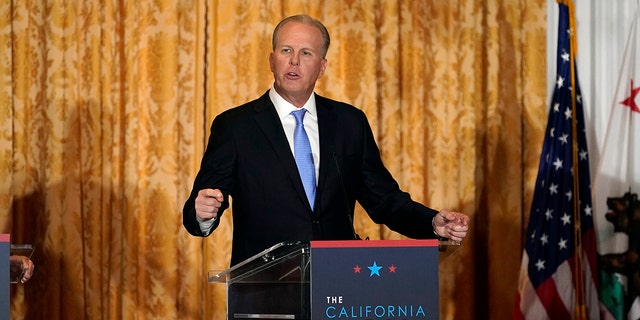 Faulconer is one of dozens of gubernatorial candidates challenging Newsom in September and one of several high-profile Republican candidates including former Olympian-turned-TV star Caitlyn Jenner, conservative talk radio host Larry Elder and businessman John Cox, all of whom have expressed the belief that Californians want significant change after Newsom.

As mayor, Faulconer said he would increase the state’s budget for combatting wildfires and strengthening police departments while also working to drive down state tax rates and regulations, he said. He also plans to “declare a state of emergency on day one so we can get in and do the fuel reductions, and do the fire breaks, and do the emergency exits” to help prevent wildfires.

If a majority of Californians vote in favor of ousting the governor, the challenger with the most votes will then take office.

Newsom has repeatedly expressed the notion that the recall effort is being pushed by conservative media and right-wing radicals to help Republicans in 2022. He said in the interview published Thursday that the consequences of a successful recall election against him will be felt across the nation.

“I think the opportunity for the Republican Party with the midterm elections coming up, in [Minority Leader] Kevin McCarthy’s backyard, in [House Speaker] Nancy Pelosi’s state, in [Vice President] Kamala Harris’ home state, with California and the values we profess and practice that would be judged in a different light if this was a successful recall — I think it would have profound consequences nationwide,” the governor said. 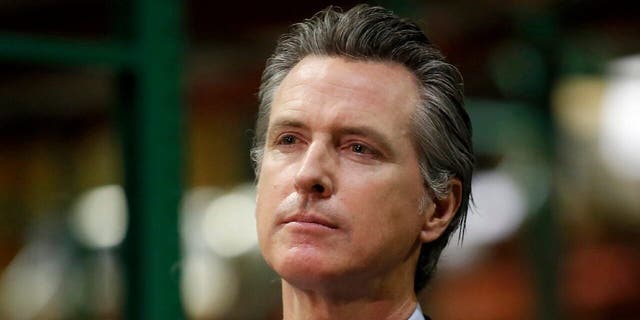 Newsom suggested during the interview that he has not spent enough time in office to implement progressive policies that will have a lasting, beneficial impact on issues like homelessness, climate change, crime and justice reform.

“He’s all talk and no action,” Faulconer said in response to the governor’s comments. “…He’s been in office for years. He says one thing and does another.”

The recall push began in June of last year over claims that the governor mishandled the state’s response to the pandemic. The effort was fueled by the state’s COVID restrictions on businesses and houses of worship, school shutdowns and even opposition to the state’s high taxes.

But the effort surged in the fall after news came to light of Newsom’s dinner at an uber-exclusive restaurant, which – at best – skirted rules imposed by the governor to prevent the spread of the coronavirus.

State election officials announced in April that the recall effort had garnered more than the 1.5 million valid signatures needed to make the ballot.

And a UC Berkeley Institute of Governmental Studies/Los Angeles Times survey released on July 27 found that 47% of likely California voters support recalling Newsom, and 50% oppose the effort. But among the wide pool of all registered voters, support for recalling the governor drops to 36%, with 51% supporting keeping Newsom in office.