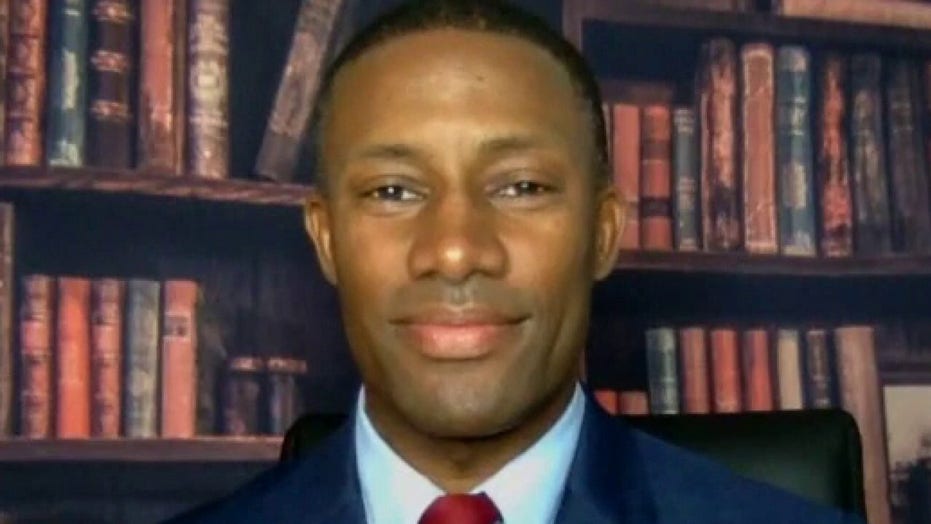 The Republican candidate explains his platform and why he’s taking on the current governor.

EXCLUSIVE: California gubernatorial candidate Major Williams on Wednesday pinned the blame on Gov. Gavin Newsom for the state’s latest COVID-19 workplace policies, which business groups say will cause them an undue burden.

Williams’ comments came less than a week after California’s Division of Occupational Safety and Health, known as Cal/OSHA, issued new rules that employees could ditch their masks – provided everyone in the workplace was vaccinated.

In an interview with Fox News, Williams suggested the latest Cal/OSHA guidance had less to do with keeping Californians’ best interests in mind and more to do with “power and control and manipulation.”

“It falls under the umbrella of power and control and manipulation,” Williams said. “When you’re dealing with politics, sometimes it comes from indirect mechanisms that they use to control individuals.”

Williams, a Republican, said the state’s strict COVID-19 policies have pitted people against one another, which has played into the hands of those in leadership positions.

“They always have the power when you’re able to pit people against each other and create this fear,” Williams said. “I believe that’s mostly what it has to do with because there are entire states that are pretty much maskless at this point.”

But Williams laid nearly all of the blame on Newsom, whose emergency powers have allowed him to make far-reaching policy during the pandemic. 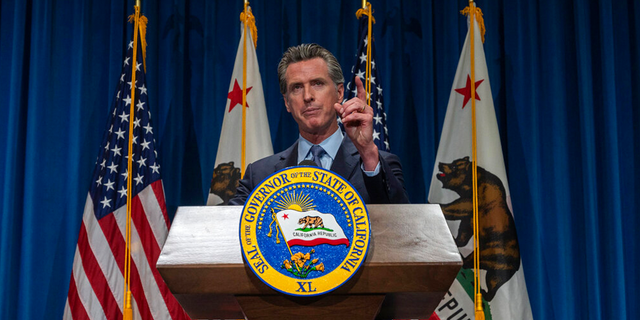 “You have to look at who is actually in power, which is Governor Gavin Newsom,” Williams said. “I think he’s definitely mishandled [the pandemic], and it’s just adding more ammunition and fuel to the recall that’s coming up.”

The Democratic governor faced bipartisan criticism last week when he said he planned to keep an emergency declaration in place even after the state fully reopens its economy on June 15.

The declaration means California can be reimbursed by the federal government for many of its pandemic-related expenses. But it also gives Newsom the authority to suspend state laws and impose new rules. Since declaring this emergency, Newsom has issued at least 58 executive orders to alter or suspend hundreds of laws because of the virus.

Newsom faces a recall election later this year. Organizers, upset over the governor’s handling of the pandemic gathered and validated enough signatures to qualify for a ballot in April.

Williams, an entrepreneur and founder of Major Kicks for Kids, was the first Republican to announce his candidacy for governor. Businessman John Cox, whom Newsom defeated in 2018, former San Diego Mayor Kevin Faulconer, and 1976 Olympic decathlon champion and TV personality Caitlyn Jenner have since entered the fray.

Fox News reached out to Newsom’s press team with a request for comment but did not hear back before publication.