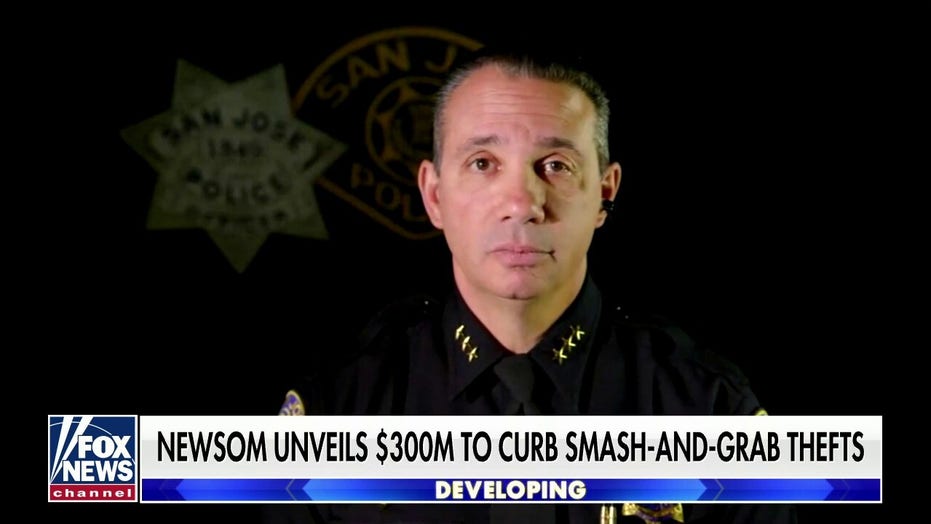 Redistricting in California is handled by an independent commission consisting of five Democrats and five Republicans. An additional four independents also sit on the board. 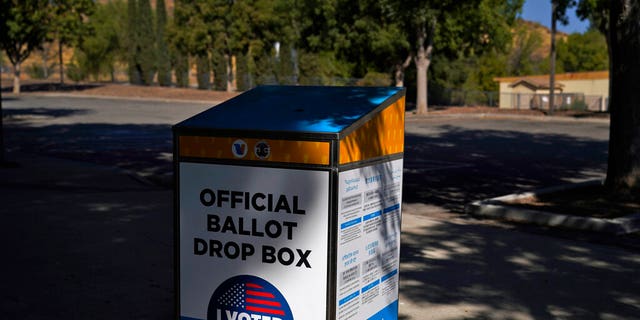 According to the California Citizens Redistricting Commission’s website, “The Commission must draw the district lines in conformity with strict, nonpartisan rules designed to create districts of relatively equal population that will provide fair representation for all Californians.”

The group signed off the maps, which have now been sent to the state secretary of state’s office for final approval.

Redistricting has become a contentious issue over the past few months as parties attempt to maintain their level of influence.

The U.S. Department of Justice recently filed a lawsuit in federal court in Texas over its newly drawn congressional and state legislature maps.

The lawsuit alleges the districts drawn by Texas lawmakers violate the federal Voting Rights Act by diluting the voting strength of minority voters.

Jessica Chasmar contributed to this report.