‘Woke Inc’ author Vivek Ramaswamy discusses the impact of woke culture, arguing that workers across America are ‘paralyzed by fear’ that they will lose their job.

Chase Bank allegedly closed the bank account of a religious freedom nonprofit and demanded a list of its donors as a condition to have the account reinstated.

"We went into a Chase branch in the District of Columbia to open an account, no problem," Brownback said. "Then, several weeks later, I went to put another deposit in the account, and they said, 'Your account has been canceled, we'll be sending your money back to you.'"

Brownback, who served Kansas as its governor and senator before becoming the international religious freedom ambassador in the Trump administration, said that when NCRF's executive director asked about why the account had been closed, the executive director was stonewalled. 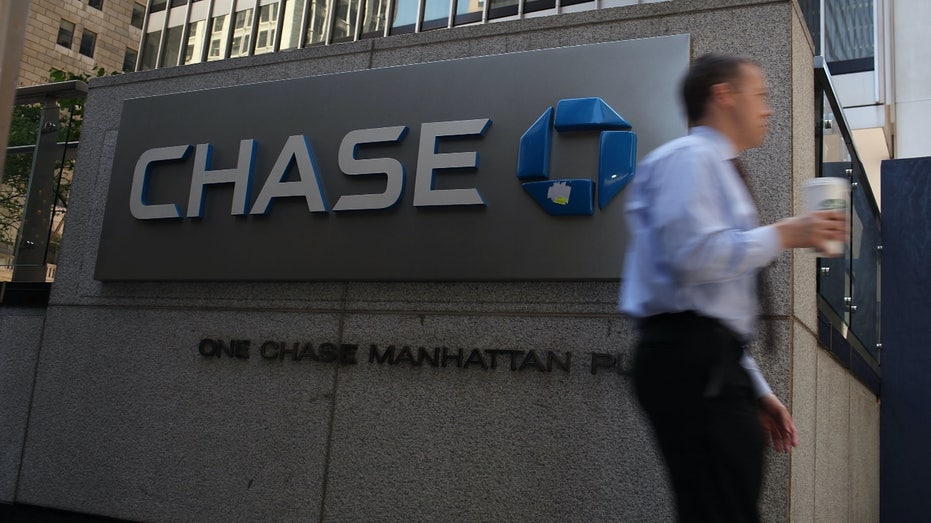 "The people said the decision was made at the corporate level, it's secret, we're not going to tell you why, and it's irrevocable," Brownback said. "We were just stunned." He also penned an op-ed for The Washington Examiner last week detailing the situation.

In his op-ed, Brownback alleged that a Chase employee reached out to the nonprofit and said Chase would reconsider doing business with the nonprofit if it would provide a donor list, a list of political candidates it intended to support and a full explanation of the criteria by which it would endorse them. 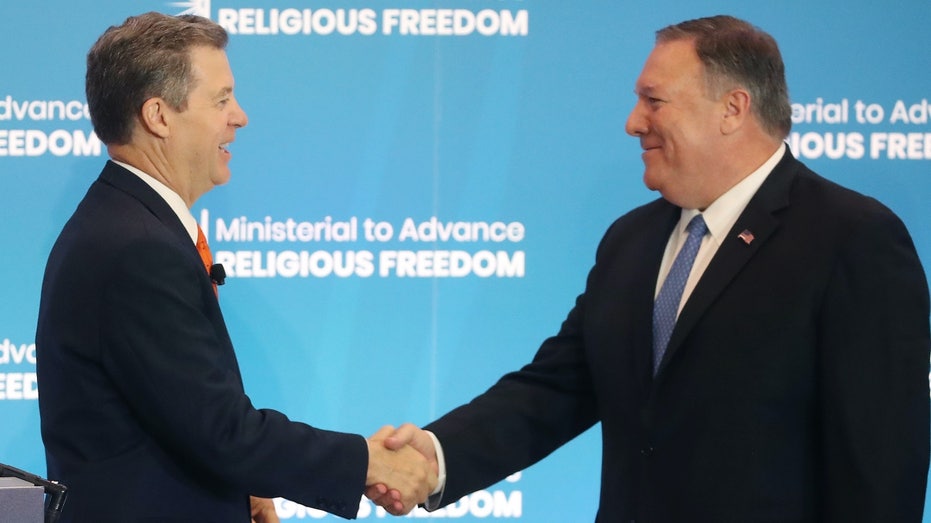 When reached for comment, a spokesperson for Chase told FOX Business, "Of course, I’m not able to speak about confidential client matters. But what I can say is we have never and would never exit a client relationship due to their political or religious affiliation."

Brownback provided FOX Business with the Sept. 27 letter he sent to Chase CEO Jamie Dimon demanding answers for the account closure. Brownback noted he has yet to hear back from the billionaire businessman who recently testified before Congress about the importance of religious freedom.

"We are concerned that religious institutions, houses of worship, and people of all faiths are at risk of having their business, credit, or even personal or private bank accounts terminated for any or no reason at all," Brownback wrote in part to Dimon.

NCRF has since launched a social media campaign, #ChasedAway, to protest how the largest bank in the United States allegedly treated it. Brownback was unwilling to speculate what the ultimate reasons were behind NCRF's shuttered account, explaining how "they ought to just tell us what they did."

He also noted that he has lately communicated with dozens of similar groups whose identity he said he was not at liberty to disclose, but whose platforms he said skew conservative. 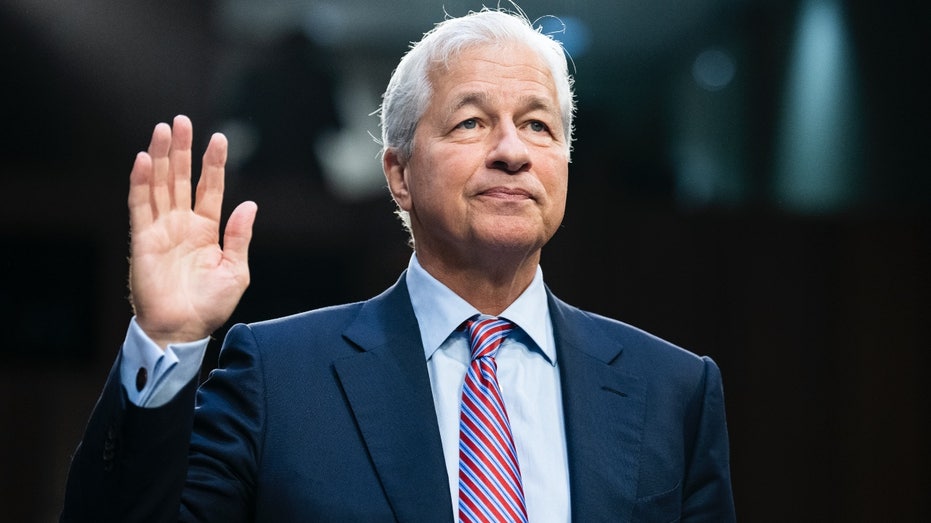 "We've just heard of way too many groups and entities, particularly religious-associated ones, that have been canceled by their providers," Brownback said. "And we want to start seeing some of these cases investigated." His organization plans to appeal to state attorneys general to get involved.

Brownback, who was "stunned" by the situation, told FOX Business he worries about discrimination against people of faith in the U.S. and other Western countries. 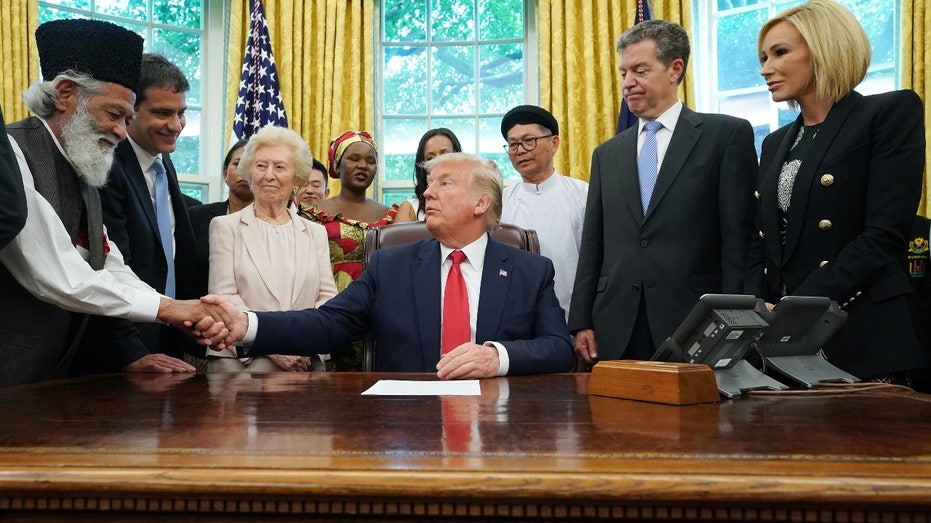 "I've done this work internationally for a long time," Brownback said. "Then I come back into the U.S., and I'm seeing this growing level of exclusion of people of faith, of putting them on the outside, and it really concerns me.

Rabbi Yaakov Menken, a member of NCRF who also serves as managing director of the Coalition for Jewish Values, echoed Brownback's concern, telling FOX Business that Chase's action against NCRF is a potential symptom of major institutions closing in on people of faith.

"My understanding, of course, is that what the team at NCRF is doing is completely up front and reasonable, and I've never heard of a charity being called upon to reveal its donor base before getting a bank account," Menken said, adding that he was "amazed" by the story. "Are they claiming that to support religious freedom in the United States, you need to be a foreign actor who shouldn't be contributing to a nonprofit?" 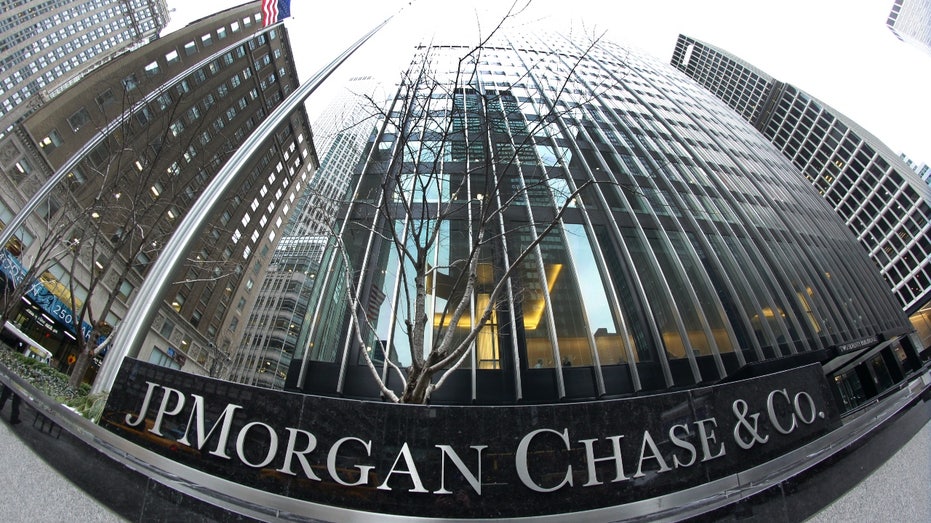 Explaining how he regards NCRF's mission "as so all-American and uncontroversial," Menken asked, "If they're going to choke off the sources of funding from an organized organization like this, who won't they cut off?

"To shut off the funding of terror organizations is totally understandable and totally commendable. This is an entirely different matter: choking off somebody else's freedom to express their opinion.

"All of us are faced with challenges to our religious freedom, because certain powers that be have decided that new identity characteristics are more important than constitutional guarantees."