Christopher Rufo: CEO rakes in millions but workers must examine their 'privilege' 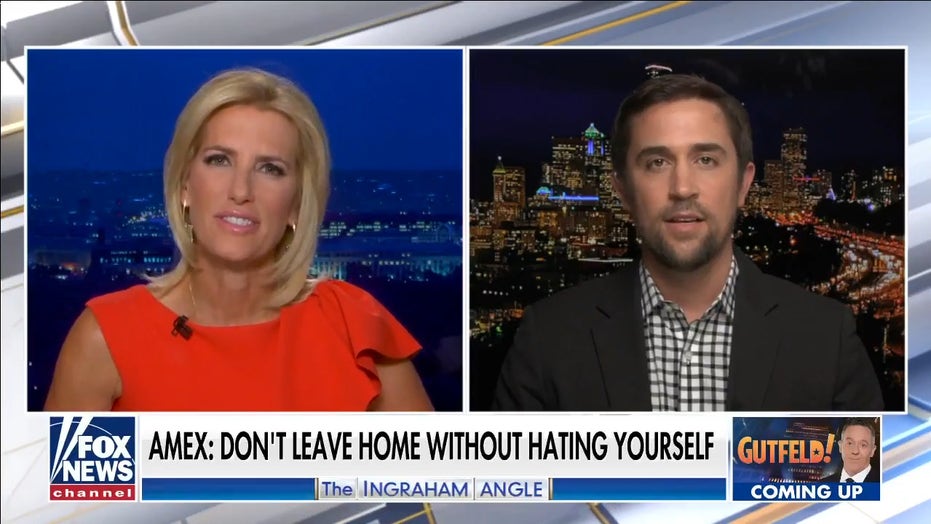 Editor’s note: This column was first published in City Journal.

I have received whistleblower documents from inside CVS Health that reveal the company’s extensive race reeducation program, which is built on the core tenets of critical race theory, including “intersectionality,” “white privilege,” and “unconscious bias.”

As a keynote for the initiative, Merlo—who has since retired—hosted a conversation with Boston University professor Ibram Kendi, who told 25,000 CVS employees that “to be born in [the United States] is to literally have racist ideas rain on our head consistently and constantly.”

Kendi argued that Americans are “walking through society completely soaked in racist ideas,” including children as young as two to three years old. “Our kids are basically functioning on racist ideas, choosing who to play with based on the kid’s skin color,” Kendi said. The solution, in part, is to “diagnose” employees as “racist” in order to help them become “antiracist” and “stop hurting somebody else.” 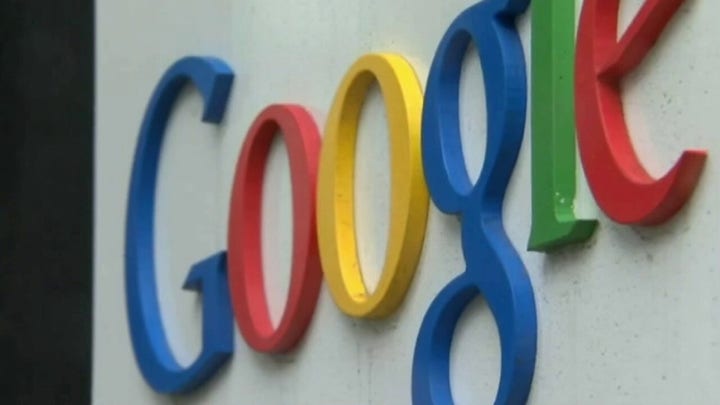 A series of related training modules instructed employees to deconstruct their racial and sexual identities, then rank themselves according to their “privilege.” The exercise is grounded in the theory of intersectionality, which holds that individuals can be reduced to a network of overlapping identities that determine their position on the social hierarchy, with privileged groups occupying the “oppressor” role and unprivileged groups in the “oppressed” role.

The training asked CVS employees to circle their identities—including race, gender, sexuality, and religion—and then reflect on their “privilege” during the discussion. Examples of privilege, according to a checklist, included “celebrat[ing] Christmas,” “hav[ing] a name that is easy to pronounce,” “feel[ing] safe in your neighborhood at night,” and “feel[ing] confident in my leadership style.”

Another exercise, called “Say This, Not That,” provided employees with detailed racial etiquette “reference cards” to reorient their speech to the values of “diversity, equity, and inclusion.” Employees were told to cease using “problematic phrases,” including “I’m colorblind,” “I grew up poor,” “peanut gallery,” “I’m not racist,” and “we must stand up for minorities.”

All these phrases, according to the training program, are racist microaggressions that minimize the existence of “systemic racism,” have a “racist history,” and “could be seen as discrediting the experiences of Black people and their culture.” The goal of the training, documents say, is to create “psychological safety” for underprivileged and historically oppressed groups that might feel endangered by phrases such as “sexual preference,” “grandfathered in,” and “off the reservation.”

CVS Health did not respond to request for comment.

The irony of these “privilege” programs is inescapable. In recent years, CVS Health CEO Larry Merlo has had the highest executive-to-employee compensation in the country and been called “the most obscenely overpaid CEO in America.”

Last year, Merlo earned $22 million in total compensation, 618 times the median CVS employee salary of $35,529, yet still lectured his 300,000 employees about their “privilege.” Far from being a bottom-up program of empowerment, the new ideology of “antiracism” allows elites such as Merlo to assuage their guilt and shift blame to the average American.

Predictably, the program has provoked dissent.

One CVS worker, who requested anonymity out of fear of reprisals, blasted the new program. “I have worked at CVS a long time, and we have never had a problem with discrimination or division. Quite the opposite: people of diverse backgrounds always have pulled together to solve complex problems,” said the employee, arguing that the politicized training program will ultimately undermine the company’s prospects. “Long-term, talent will drain, morale will suffer, and resentment will spread. This will contaminate our culture and threaten our long-term success.”

Unfortunately, CVS has shown no signs of backing down. Merlo retired at the beginning of this year, cashing out on a long career at the pharmacy. Meantime, executives continue to push the “antiracism” and “privilege” initiatives, hectoring employees to make a “personal commitment” constantly to “celebrate diversity, inclusion, and equity.”

Any dissenters will pay the price. CVS promises “swift action against non-inclusive behaviors”—even if that inclusivity stops at the payroll department.