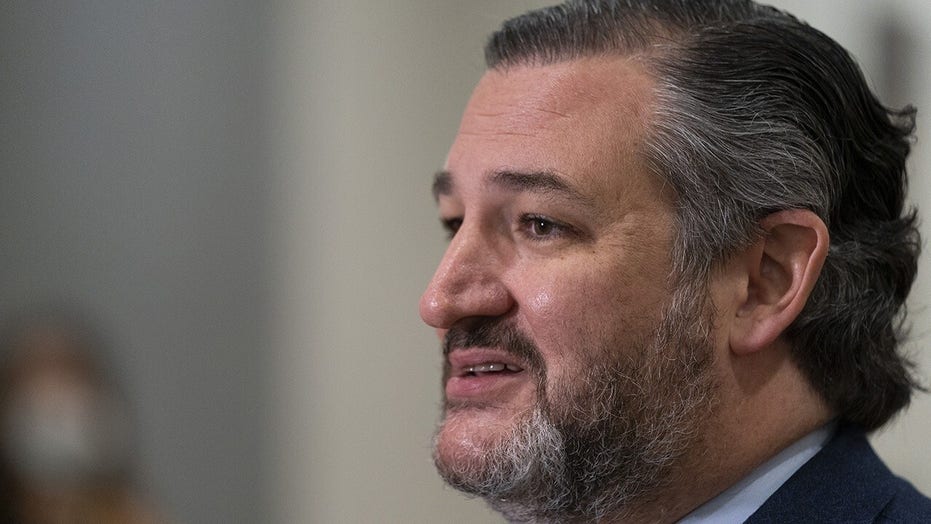 Sen. Ted Cruz: Biden ‘does not care’ that illegal immigrants are carrying COVID

Cruz, R-Texas, is among the 11 GOP senators on the Senate Judiciary Committee who are demanding Biden’s embattled ATF nominee David Chipman face a second hearing, which Chairman Dick Durbin, D-Ill., has previously denied.

Cruz slammed the committee as having a “consistent pattern of focusing on partisan priorities of Democrats at the expense of fulfilling our responsibility to the American people.”

He said Chipman’s nomination raises “very serious concerns” because of his work with pro-gun-control groups like Giffords and Everytown, and due to new, “disturbing” allegations of racism and of participating in communist propaganda.

Cruz cited a July article by The Reload that said multiple ATF sources confirmed the existence of a complaint alleging Chipman denigrated Black ATF agents who were up for promotion during his previous stint at the agency.

“These are troubling allegations and yet, the chairman of this committee has said it’s not worth the committee’s time to have a hearing and to let Mr. Chipman answer these allegations,” Cruz said. 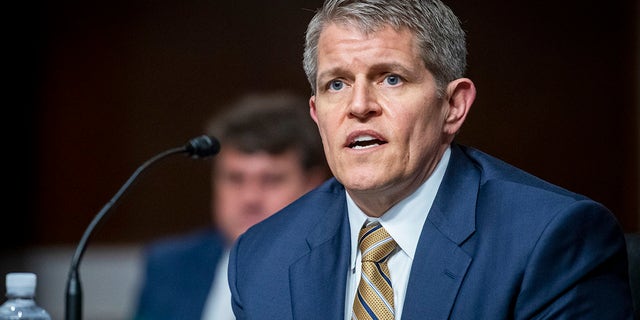 David H. Chipman appears before a Senate Committee on the Judiciary hearing for his nomination to be director of the Bureau of Alcohol, Tobacco, Firearms, and Explosives, in the Dirksen Senate Office Building in Washington, D.C., Wednesday, May 26, 2021.
(Rod Lamkey / CNP/Sipa USA)

“Now, he may have a defense on this,” Cruz continued. “But if he does, we don’t know it because this committee can’t be bothered to have a hearing and ask him. So what this committee is saying is that allegations of racism, if you’re a partisan Democrat, no problem at all. Not even worth asking about.”

Cruz also cited a story Wednesday by Fox News that said Chipman failed to disclose to the Senate a 2012 media appearance on Chinese state TV, which may have been used as propaganda by the communist state to cover up a mass stabbing of children.

“We don’t know. We don’t know because this committee hadn’t had the chance to answer them. And what the committee leadership is saying is they don’t care. Doesn’t matter. Truth doesn’t matter. We got a partisan agenda to do. Don’t bother us with actually doing our jobs.”

Cruz’s comments come a day after the 11 Republican members of the committee, led by Sen. Chuck Grassley, R-Iowa, sent a letter to Durbin urging him to schedule a second hearing to immediately address the new allegations.

In the letter reviewed by Fox News, the senators tell Durbin, “You fail to address our substantive concerns and so we reiterate our requests that a follow-up hearing be scheduled and that you help us uncover the documents the Justice Department presumably has and that could clear up this controversy.”

Durbin has reiterated his support Chipman, stating Monday that he is “well-qualified and has been extensively vetted for the role” and “deserves to be confirmed.”