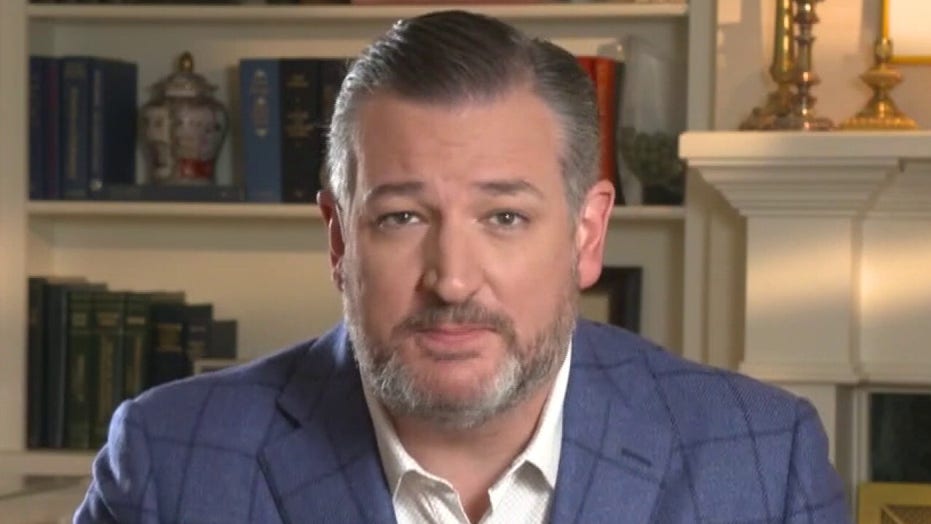 Republican Sen. Ted Cruz sharply criticized President Biden this week, saying he’s shown “weakness” to Hamas and accusing him of having “emboldened” the terror group amid violence with Israel.

Cruz, R-Texas, toured Israel’s Iron Dome rocket-defense system and viewed damage in Ashkelon on Monday, just days after the fighting between Israel and Hamas came to a stop.

Cruz slammed the president while warning of the danger of U.S. humanitarian aid to Palestinians flowing to the militant group.

Israel announced a cease-fire, which took effect May 21. It was negotiated with the help of Egypt, the neighboring country that for decades has served as a mediator in conflicts in the region.

Before the cease-fire took effect, Hamas had fired over 4,000 rockets toward Israeli cities, while Israeli warplanes struck some 1,000 targets in Gaza. More than 250 people were killed, the vast majority of them Palestinians living in the seaside enclave ruled by Hamas. Israel blames Hamas for the heavy civilian casualties because Hamas launches attacks from residential areas.

Throughout the fighting, though, Biden maintained Israel’s right to defend itself while emphasizing that Hamas is a nationally recognized terrorist organization.

“The United States fully supports Israel’s right to defend itself against indiscriminate rocket attacks from Hamas and other Gaza based terrorist groups that have taken the lives of innocent civilians in Israel,” Biden said.

“I believe the Palestinians and Israelis equally deserve to live safely and securely and enjoy equal measures of freedom, prosperity and democracy,” he said. “My administration will continue our quiet and relentless diplomacy.”

Biden vowed to help Israel replenish its Iron Dome system and to work with the Palestinian Authority to rebuild Gaza.