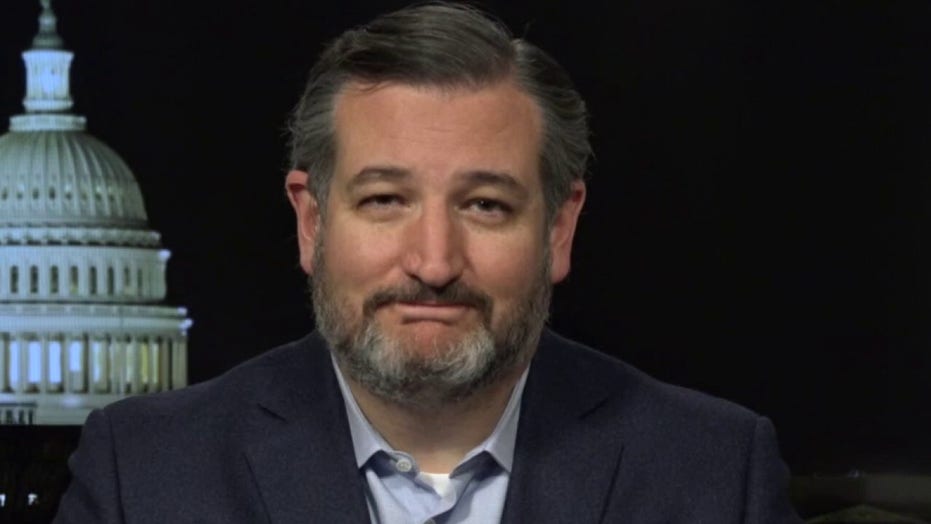 Democrats believe Sen. Ted Cruz’s trip to Cancun as his state faces an energy crisis has provided them a political cudgel they can use to whack him, with some even demanding his resignation.

Texas Democratic Party Chairman Gilberto Hinojosa issued a statement calling on the senator to step down.

“Ted Cruz jetting off to Mexico while Texans remain dying in the cold isn’t surprising but it is deeply disturbing and disappointing,” he said. “Now, he is proving to be an enemy to our state by abandoning us in our greatest time of need. For the 21st time, the Texas Democratic Party calls on Ted Cruz to resign or be expelled from office.”

White House press secretary Jen Psaki, asked to weigh in on the controversy, did not directly comment but added a seeming dig at Cruz.

“I don’t have any updates on the exact location of Sen. Ted Cruz,” Psaki said. “Our focus is on working directly with leadership in Texas and surrounding states on addressing the winter storm and the crisis at hand. Many people across the state are without power, without the resources they need. We expect that would be the focus of anyone in the state or in surrounding states who is elected to represent them.”

Millions were left without power, some for days, as the grid was overwhelmed by an unprecedented demand for energy during a massive winter storm in Texas. As of Thursday morning, 500,000 were still without power.

The Texas Republican was scheduled to return to the Lone Star State Thursday afternoon after critics slammed him for leaving the state Wednesday night during the energy crisis. Cruz released a statement Thursday detailing his plans to return.

Rep. Alexandria Ocasio-Cortez, D-N.Y., said that if Cruz resigned after the Capitol riot as she had demanded, he “could’ve taken his vacation in peace.”

“If Sen. Cruz had resigned back in January after helping gin up a violent insurrection that killed several people, he could’ve taken his vacation in peace,” she said. “Texans should continue to demand his resignation.”

“After the George Floyd uprisings in Minneapolis, when thousands were struggling to find food, my office and I held food drives and donated more than 20 tons of food to the community,” she wrote on Twitter. “Meanwhile, as millions of Texans lack power, heat, and food, @tedcruz heads off to Cancun. Hm.”

Jaime Harrison, Democratic National Committee chair, urged Texans to vote Cruz out in the next election. “#ProfileInLeadership #CancunCruz Texas, you deserve so much better! Upgrade your representation starting in ‘22!”

Cruz claimed that throughout the trip he had been in “constant communication” with his team to get to the bottom of the power shortage.

“My staff and I are in constant communication with state and local leaders to get to the bottom of what happened in Texas. We want our power back, our water on, and our homes warm. My team and I will continue using all our resources to keep Texans informed and safe,” he said in a statement.

“With school canceled for the week, our girls asked to take a trip with friends,” he explained. “Wanting to be a good dad, I flew down with them last night and am flying back this afternoon.