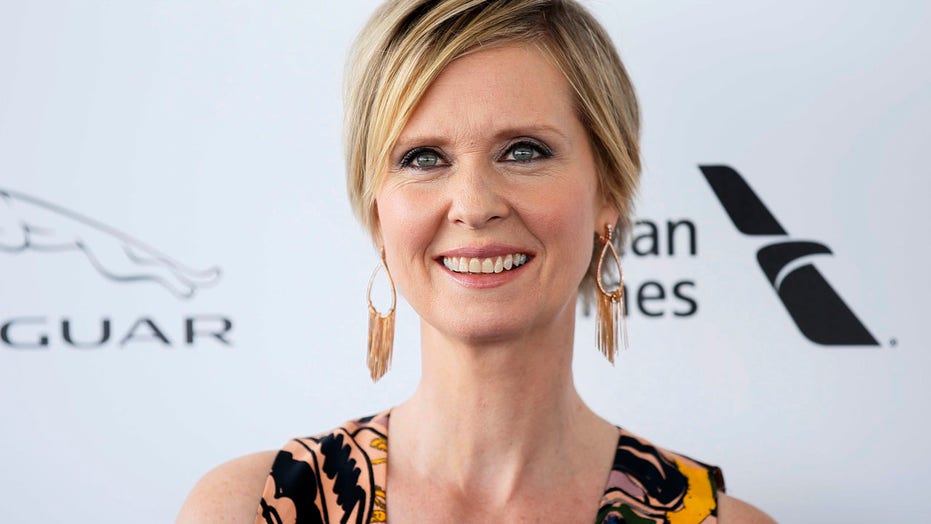 Cynthia Nixon took to social media to complain about her local CVS’ policy of locking up items such as laundry detergent.

The “Sex and the City” actress tweeted that she disappointed the store locked up basic personal goods because of theft issues.

“The CVS on my corner has started locking up basic items like clothing detergent,” she wrote.

“As so many families can’t make ends meet right now, I can’t imagine thinking that the way to solve the problem of people stealing basic necessities out of desperation is to prosecute them.”

Commenters reacted to her suggestion that the pharmacy chain should let people shoplift instead of locking up goods because “desperate people shouldn’t be prosecuted.”

“Letting people just steal stuff doesn’t solve the problem either. Which laws do we choose to follow? Do you really think society will be better off if we let people just walk into a store and steal whatever they want?” one person wrote.

“I grew up poor, and we never took anything that we hadn’t paid for. It’s insulting that you think the less fortunate have no ability to discern right from wrong. Also, allowing widespread theft will result in higher prices, punishing the poor and honest,” another said.

“You live in a neighborhood of $3 million-dollar apartments and townhouses. No one at your CVS is ‘desperate’ to steal ‘basic necessities.’ This isn’t just moral grandstanding on your part, it’s really incompetent moral grandstanding,” reasoned someone else.

“Most ‘poor people’ do not steal. Criminals steal. It’s disrespectful to assume poor people need to steal,” pointed out a commenter. 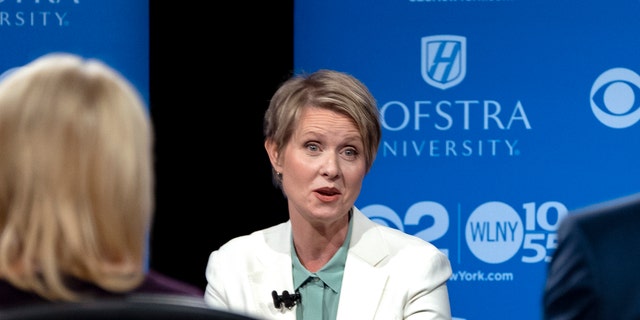 Nixon, 55, recently attempted to run for New York governor in 2019 but lost the Democratic nomination to two-term incumbent Andrew Cuomo.

She told Time magazine she has no regrets about her run though. “I ran to win. I hoped to win. I did everything I could to make that a possibility,” she told the outlet. “But at the end of the day, I knew the most important thing about my running was to shed light on these issues.”

“A lot of people ran in New York. A lot of people ran across the country. A lot of them were women. A lot of them were people of color. It’s hard to say, ‘Oh, if this one thing hadn’t happened, this other one thing wouldn’t have happened,’” Nixon added. “But I think there was a sense in New York and across the country – and I think there is coming up to 2020 too – we need all hands on deck and we have to step outside our comfort zones, whatever that means in terms of political engagement. And for a lot of people, including me, that meant running for office.”