David Cameron issued a statement over the weekend, after weeks of silence, in which he reflected on his conduct at the “important lessons” to be learned. He accepted he should have acted differently and only used “the most formal channels”, but said he took actions which he “sincerely believed” would benefit British businesses. So what exactly is this all about?

The issue is with Mr Cameron’s dealings with financier Lex Greensill.

Mr Greensill worked as an unpaid adviser to Mr Cameron when he was Prime Minister, and developed a policy designed to make sure small firms got their bills paid faster. 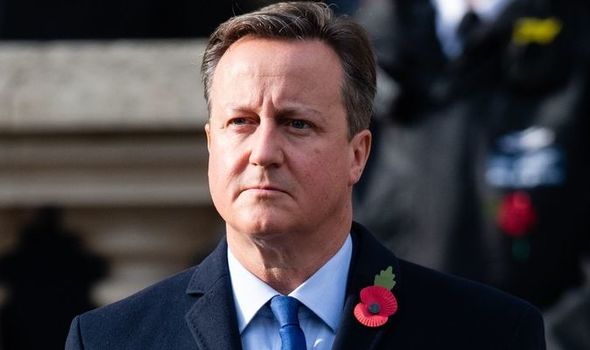 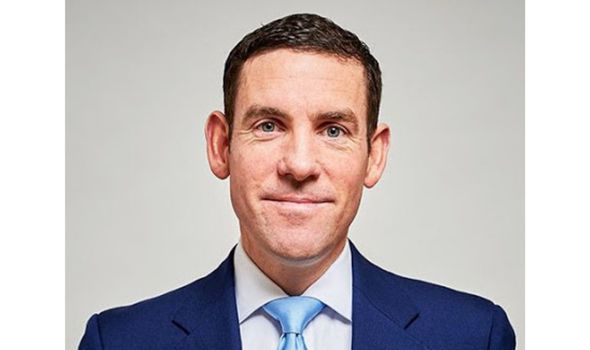 According to reports first published in the Financial Times and the Sunday Times, Mr Cameron pressed Treasury officials for emergency funding for Greensill.

Mr Cameron had a financial interest in the company and this is where the lobbying issue really comes in.

Mr Cameron is reported to have told friends he was expected to earn as much as £60m from shareholdings in Greensill, where he had worked since 2018. 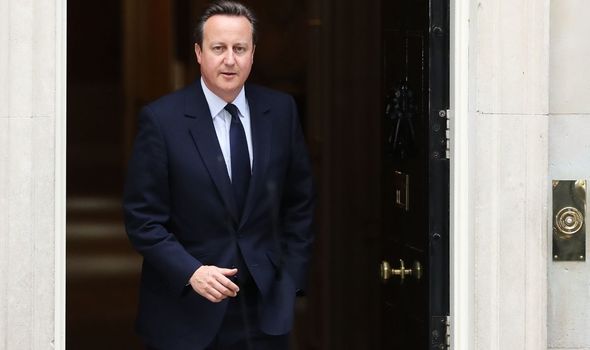 The requests for funding from the Treasury were never granted, and Greensill Capital has now gone bust, putting thousands of jobs at risk.

However, Mr Cameron was cleared by the Registrar of Consultant Lobbyists in March of breaking any lobbying rules.

Indeed, big business has long paid enormous sums for those with influence like Mr Cameron.

So what is the problem?

Labour is calling for more investigation into Mr Cameron’s dealings with Mr Greensill himself, particularly when he was Prime Minister.

In 2012, Mr Greensill was made an unpaid government adviser by Mr Cameron, complete with a Westminster pass and access to government departments.

He used this access to promote a government-backed loan scheme he had devised.

Mr Cameron and the late Lord Heywood, the most powerful man in the civil service at the time, were fully behind it, according to the Sunday Times report. 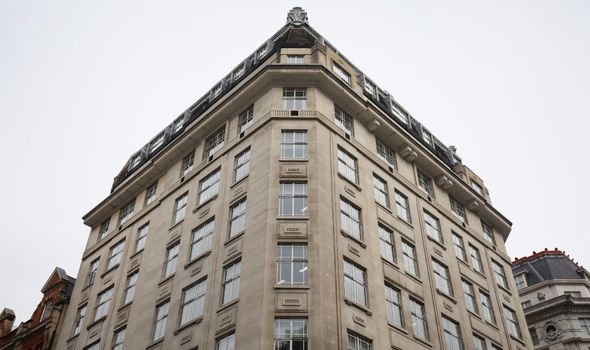 The Government believed it would help to deliver on a promise to speed up payments to small firms.

But Mr Greensill also stood to make a lot of money from the scheme, even though the Sunday Times claims many in Whitehall had serious reservations about it.

This is all developing at a time when the relationship between senior government figures and big business is under more scrutiny than ever following questions over the way Covid contracts were awarded.

Critics argue it is too easy for ministers and top civil servants to use their insider knowledge of Westminster to enrich themselves when they leave government, regardless of the country’s best interests.

In 2010, Mr Cameron himself warned that “the far-too-cosy relationship between politics and money” was “the next big scandal waiting to happen”.