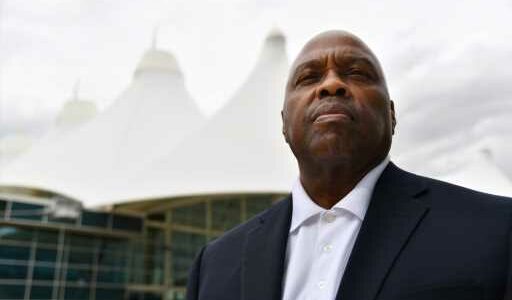 Phil Washington will take over as the next CEO of the Denver International Airport this week, the Denver City Council unanimously agreed Monday.

Mayor Michael Hancock nominated Washington for the job in June. Washington, who will be paid $266,143 a year, replaces outgoing CEO Kim Day, whose last day is Wednesday.

Washington ran the Regional Transportation District in the Denver metro from 2009 until he left in 2015 to become the CEO of the Los Angeles County Metropolitan Transportation Authority.

Los Angeles sheriff’s deputies are investigating the L.A. transit authority and a nonprofit that received an apparent no-bid contract. While the investigation is ongoing, the topic didn’t come up Monday night and the council voted to approve Washington without discussion.

Council members also downplayed the allegations during a late June committee hearing, instead honing in on Washington’s experience and vision for the future of DIA — including forming a task force to improve the customer experience.

As CEO, Washington will oversee multiple expansion projects, including a $770 million terminal renovation, a push to add 39 gates and plans to add a seventh runway.

Washington’s time as head of the airport could be relatively short-lived, because Hancock is term-limited and will leave office in 2023. But the next mayor could keep Washington on board like Hancock did with Day, who had been appointed by former Mayor John Hickenlooper.