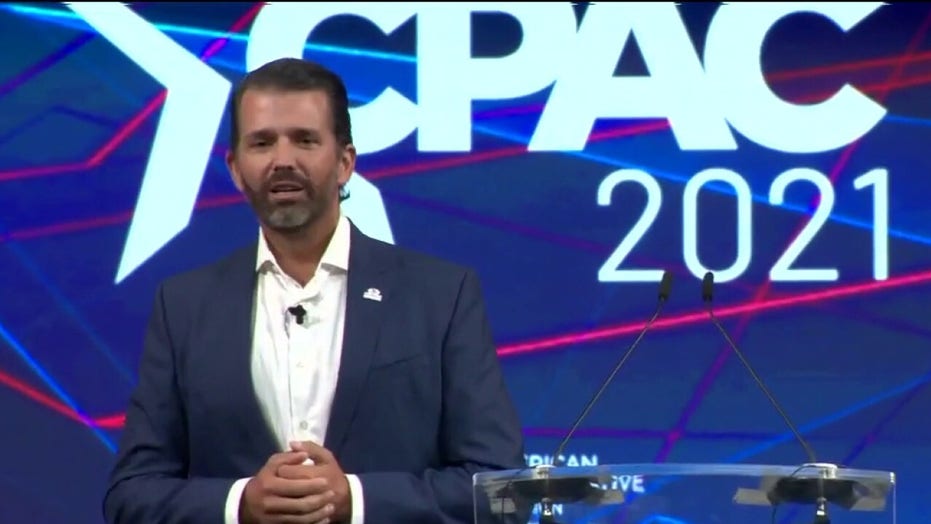 Conservatives gather for CPAC in Dallas

Trump Jr. began his unscripted remarks on Friday by touting how his father, former President Donald Trump, was “right” about “everything,” highlighting the coronavirus lab-leak theory that was widely dismissed by Democrats and members of the media last year.

“At what point in time in these morons’ minds, I don’t know, the Wuhan lab-leak theory not the most plausible argument in the year 2020?” Trump Jr. asked.

“Don’t laugh- you’re not canceled. Congratulations,” Trump Jr. quipped. “By laughing, you would have been thrown off every social media platform, you would have been thrown out of a job in science because, you know, science no longer follows the rules of physics, right? They don’t follow math, they follow the narrative dictated by CNN because that is able to manipulate the rules of physics.”

Trump Jr. lamented that “the world is going to hell” under the Biden administration, pointing to rising gas prices. He knocked the White House’s tweet touting the 16-cent savings from this year’s Fourth of July barbeque. And he took a swipe at White House Press Secretary Jen Psaki for pushing the “narrative” that it was Republicans, not Democrats, who are in favor of “defunding the police.”

“Jen Psaki told me so, so it must be true!” he exclaimed. “Is that true or did you see that on CNN?”

He roasted the media for saying that the “proof” that President Biden “hasn’t lost it” or “riddled with dementia” was by pointing to Russian President Vladimir Putin’s comments calling the president “smart.”

“I don’t know. I’m gonna go out on a limb here and say if it was Donald Trump that Vladimir Putin said that about, it’d be a slightly different response,” Trump Jr. told the crowd. “Did you ever think that maybe Vlad is thrilled to be negotiating against a dolt?

“America First went down the toilet with this administration folks, okay? But despite what we’re seen going on a daily basis, despite all of that … there’s one silver lining, Michael Avenatti’s going to prison!” he grinned. “I’m sorry… ‘Democratic presidential hopeful.’ I heard this from Brian ‘Potato Head’ Stelter for years on CNN.”

After exchanging pleasantries with an audience member, Trump Jr. shared why he thinks his family is loved by the conservative base.

“We actually fight. We’ll actually push back, right? That’s what Donald Trump did for the Republican Party. He showed that you don’t have to just turn the other cheek, roll over and die as the other side gets what they want and laughs their way to the bank,” he explained. “We need you guys in that fight with us… They can’t cancel all of us.”

Trump Jr. slammed the “propagandists” in the media for “jumping on every conspiracy.”

“Remember, you guys get canceled for being conspiracy theorists. They created them, they push them, and yet there’s no accountability,” he told the audience. “But today, in 2021, we all know that the difference between a conspiracy theory and the truth is about six months.”

“Fauci is better at pitching baseballs than he is at science, okay?” Trump Jr. jabbed the NIAID director, a reference to Fauci’s disastrous Opening Day first pitch attempt.

He pummeled Hunter Biden for his racist text messages that have surfaced from his “laptop from Hell,” as well as the newly-launched art show of his paintings, which has been sounding alarms over ethics concerns.

“Has Joe Biden done anything that didn’t involve an ice cream parlor?” Trump Jr. asked. “It’s like a toddler. Like, ‘Joe, if you get the line right, you get a scoop of ice cream! Maybe even two scoops!’”

He closed his remarks with a pep talk with the pro-Trump crowd.

“Stay in the fight. Stay in the game. Make sure you’re involved. Make sure you have those conversations with your friends. Don’t let this one slide,” said Trump Jr. “We need you in there with us… We will continue to be in this fight as long as you guys do.” 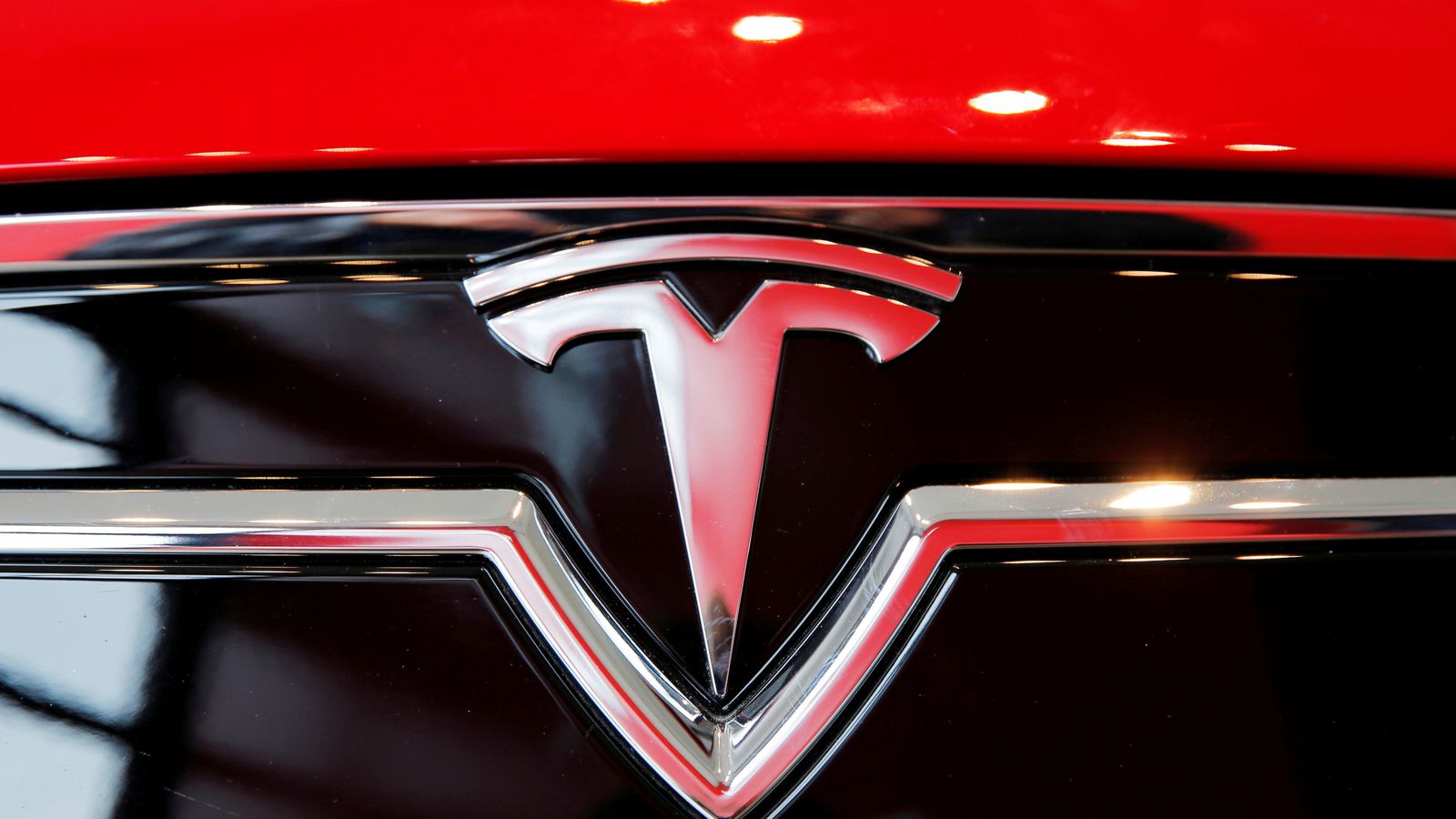 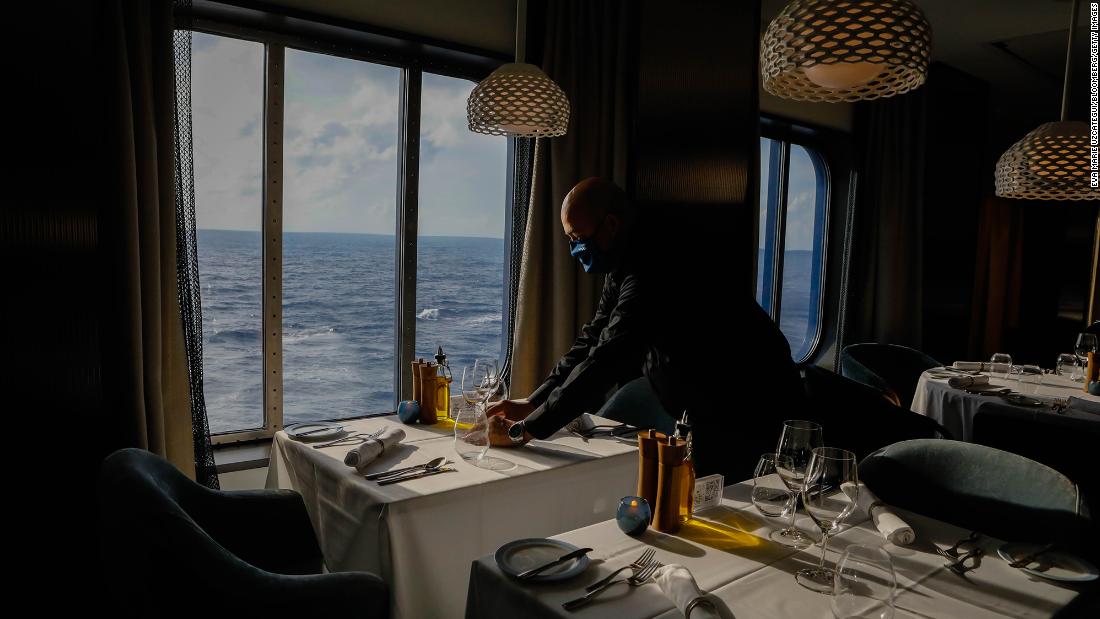