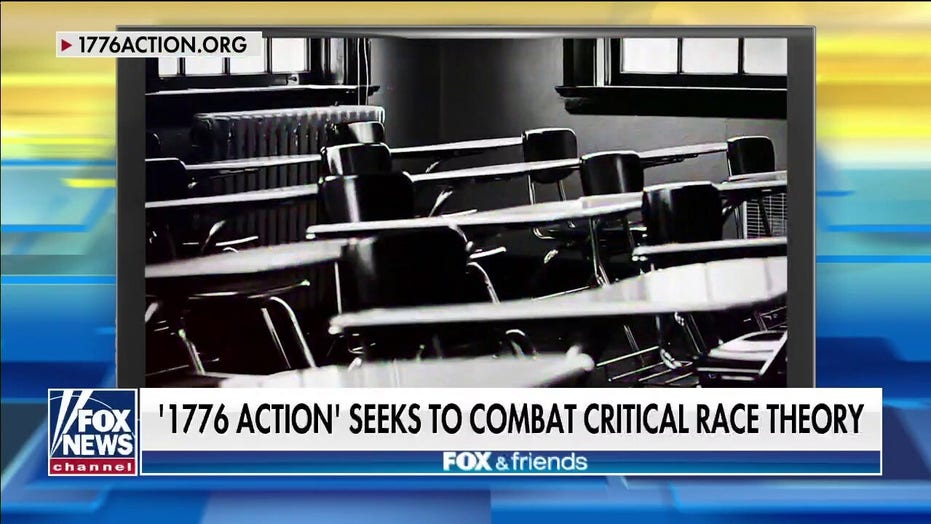 In his 1989 farewell address, President Ronald Reagan worried whether we were doing a good enough job teaching our own children what it means to be American. He longed for what he called an “informed patriotism.”

This sentiment was echoed over 30 years later by President Trump, who in his own farewell address warned that our “loss of confidence in ourselves” was not just a worry, but our greatest danger.

“No nation can long thrive,” President Trump said, “that loses faith in its own values, history and heroes – for these are the very sources of our unity and our vitality.”

VICTOR DAVIS HANSON: THERE’S NOTHING STRANGER IN AMERICA NOW THAN THE CONTEMPORARY UNIVERSITY

It’s bad enough to lose one’s faith, which at least holds forth the possibility of recovering it.

But what if we give up and abandon altogether the teaching of our children the true and inspiring story of America? What will become of our youngest Americans who are starting off with a blank slate about what our country means and stands for? What exactly are we doing if we are not teaching them about their country’s values, history and heroes?

The alarming answer is, in our nation today, there are far too many classrooms where our children and grandchildren are not learning about the positive revolution in human affairs set in motion by our Founders, or how later leaders like Abraham Lincoln, Frederick Douglass and Rev. Martin Luther King Jr. called upon the wisdom and vision of the Founders to defeat the evil injustices of slavery and segregation.

Instead, many are learning that our Founders were altogether sinful men unworthy of statues or even praise. The historic achievements of Washington, Jefferson, Lincoln, Douglass and King are being shelved in favor of the false and destructive narrative that we are a systemically racist and ultimately irredeemable nation.

Even worse – and at an alarming pace – students are being subjected to the radical concept known as critical race theory, which pits them against one another on the basis of race and gender under the guise of achieving “equity.” Not only is this extreme ideology deeply divisive and harmful, but it rejects America’s most defining principle – that as individuals we are all created equal by God.

This is not a formula for building a more perfect Union.

A great nation cannot survive if its citizens are taught to hold their own country in contempt. Our Founders knew that people are not perfect – that is why they created an ingenious constitutional system of checks and balances. But that system also requires strong civic engagement by citizens who understand and defend the values and traditions that make America special.

Critical race theory is a deliberate means to sow division and cripple our nation from within – one brainwashed and resentful student at a time. And while foreign adversaries like China and Russia surely work to inflame our divisions, we are doing this to ourselves.

Whether or not we can defeat this ascendant anti-Americanism is perhaps the most important cultural challenge of our lifetime, and fortunately a growing number of courageous parents, grandparents and teachers understand the stakes and have begun to speak out and push back.

The brave and patriotic parents and educators we have seen defend America’s founding principles fill us with optimism, confidence and hope. It is truly inspiring to see.

They just need the encouragement and support necessary to be successful.

By focusing on this issue, we have the opportunity to create an entirely new, diverse coalition of voters for these values – one built upon a genuine love for our nation and our children.

The creation of President Trump’s Advisory 1776 Commission offered real promise, as it sought a return to a truthful, patriotic education worthy of an exceptional nation. But, signaling his capitulation to the far-Left of his party, President Biden canceled and disbanded the 1776 Commission just hours after his inauguration.

Now, patriotic Americans at the state and local level must lead the way. That means pressuring candidates and elected officials to clarify their positions, making patriotic education a defining issue in elections up and down the ballot this year and beyond.  An important new tool for making this a reality is The 1776 Pledge to Save Our Schools just released by 1776 Action. Aside from affirming where candidates and officials stand on a set of core beliefs – that our Founding Fathers were great Americans who deserve to be honored as heroes, for example – the pledge includes four specific commitments for public K-12 education. They include:

**Restoring honest, patriotic education that cultivates in our children a profound love for our country.

**Promoting a curriculum that teaches that all children are created equal, have equal moral value under God, our Constitution and the law, and are members of a national community united by our founding principles.

**Prohibiting any curriculum that pits students against one another on the basis of race or sex.

**Preventing schools from politicizing education by prohibiting any curriculum that requires students to protest and lobby during or after school. 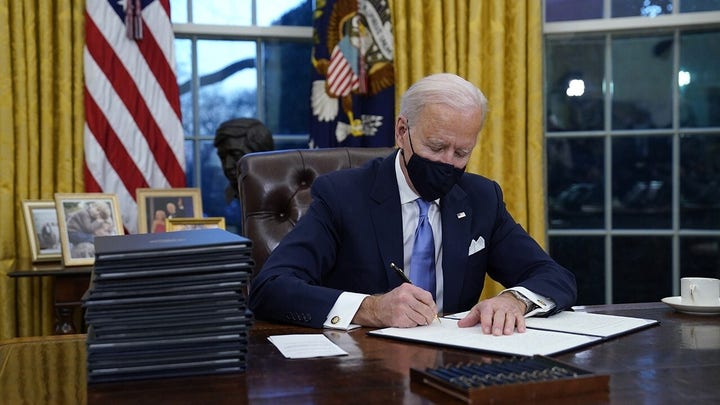 It is true that President Biden and his congressional allies are working hard to impose a new federally-funded, federally-defined curriculum for civics and history, but education remains primarily a state and local issue – and rightly so.

And while it may seem difficult to make an impact in Washington, D.C., you may be surprised by how powerful your voice can be in your own school district or state capital.

By focusing on this issue, we have the opportunity to create an entirely new, diverse coalition of voters for these values – one built upon a genuine love for our nation and our children.

Critics often deride our push for truthful, patriotic education by claiming that we don’t want to have “difficult conversations” about troubling aspects of our history. They’re wrong.   Our children and grandchildren should understand the full picture – our fundamental values, our greatest achievements, and the long struggles to overcome injustice as well.

It’s now up to us to choose – will we prepare our youngest generation to write the next exciting chapter in the great American story?

If so, we must act now, before it’s too late.

Kristi Noem serves as the 33rd governor of South Dakota and is the first candidate in America to sign “The 1776 Pledge to Save Our Schools.”