Sen. Elizabeth Warren said in an interview with Axios, published Thursday, that the legislative filibuster requiring 60 votes in the Senate to end debate on the bill, is racist.

“The filibuster has deep roots in racism, and it should not be permitted to serve that function, or to create a veto for the minority,” the senior Democratic senator from Massachusetts said. “In a democracy, it’s majority rules.”

Warren has long been one of the senators most hostile to the legislative filibuster. She’s proposed eliminating it entirely in the past.

The current form of the filibuster — also called a silent filibuster — allows a minority of 41 or more senators to prevent a bill from getting to a final vote by voting against it in what’s called a “cloture” vote. Some Democrats, including President Biden, are now backing a talking filibuster. 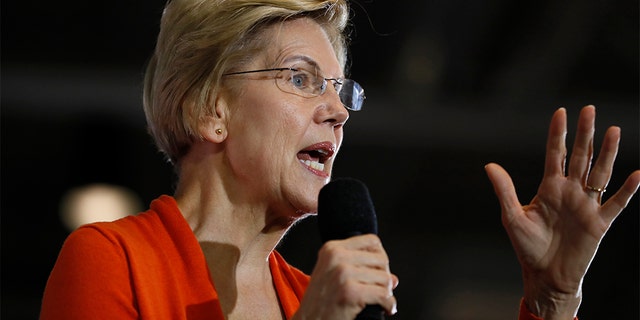 The “talking filibuster” — as it was most recently seriously articulated by Sen. Jeff Merkley, D-Ore., in 2012 — would allow 41 senators to prevent a final vote by talking incessantly, around-the-clock, on the Senate floor. But once those senators stop talking, the threshold for a cloture vote is lowered to 51.

Warren’s argument that the filibuster is racist is popular with many on the left, who say it is a relic of the Jim Crow era meant to stymie civil rights bills. Others just say that it stops the Senate from taking on major legislation that it should be able to pass.

The filibuster’s supporters, however, say it is part of what makes the Senate a unique body in that it encourages compromise and prevents a majority from running roughshod over a minority to pass bad bills. 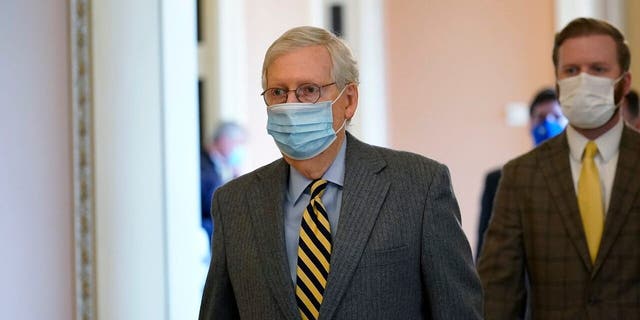 “James Madison said the Senate’s job was to provide a ‘complicated check’ against ‘improper acts of legislation,'” Senate Minority Leader Mitch McConnell. R-Ky., said earlier this year. “We ensure that laws earn enough buy-in to receive the lasting consent of the governed. We stop bad ideas, improve good ideas, and keep laws from swinging wildly with every election.”

He added: “Our friend Lamar Alexander put it this way in his farewell speech: The Senate exists to produce ‘broad agreements on controversial issues that become laws most of us have voted for and that a diverse country will accept.’”

The recently retired Alexander represented Tennessee in the Senate for 18 years.

McConnell this week threatened that the GOP would turn the Senate into a “100-car pileup” with “nothing moving” if Democrats tamper with the filibuster.

But Warren noted to Axios that the filibuster is not a constitutional part of the Senate but merely a precedent it can choose to break.

“[T]he founders debated whether to require a supermajority in either House of Congress, and decided that government would function more effectively if both the Senate and the House worked by simple majority,” she said. “When they didn’t want a simple majority, for example in an impeachment, they said so specifically. The filibuster is a later creation that was designed to give the South the ability to veto any effective civil rights legislation or anti lynching legislation.”