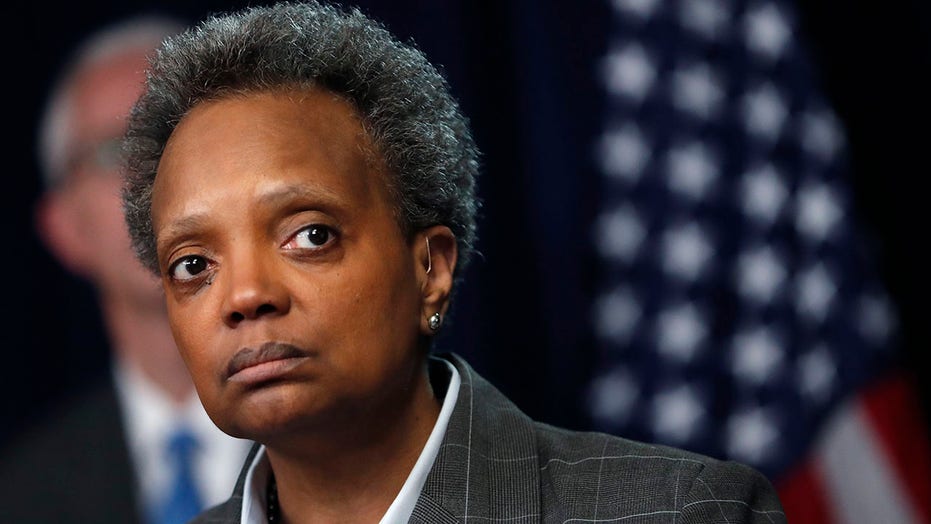 Chicago Mayor Lori Lightfoot furthered suspicions surrounding her office’s high turnover rate with a bizarre email she wrote to a staffer obtained by the Chicago Tribune.

In late January, Lightfoot sent an email to her then-scheduler demanding more “office time,” or uninterrupted time alone to work.

“I need office time everyday!” Lightfoot wrote in the email, wrote 16 times in a row.

“Not just once a week or some days, everyday!” she wrote in a following paragraph, 10 times in a row.

“Breaks or transition times between meetings are not office time,” she wrote, seven times.

“If this doesn’t change immediately, I will just start unilaterally canceling things every day,” she wrote, five times.

The mayor said in a press conference Tuesday that the email was written “after a lot of conversation and borne of frustration,” but added that she is in a “better place” with her staff now.

The Tribune reported that Lightfoot’s email was written during office time and she had two more hours scheduled for later that day.

At least a dozen staffers have left the mayor’s office since late last year.

Lightfoot’s abrasive management style was on display last month when it was reported that she sent her aides a photo of a ripped up document.

“As I noted, I want decisions memos no later than 48 hours before the decision is needed and I have directed (staff) to reject all efforts to bring things to me directly that skirt these rules.”

“I have asked nicely, now I am done,” she added.

Lightfoot ignited controversy last month when it was revealed that she’d taken up a policy of only granting interviews to Black or Brown reporters. The mayor said the policy was aimed at promoting diversity in the newsroom, though the policy didn’t last long.