Poland and Hungary vow to retain veto from EU budget

The European Commission has escalated its legal proceedings against Warsaw after opening infringement procedures in April last year. Eurocrats accuse Poland of not upholding judicial independence after reforms saw the retirement age of supreme court judges slashed. Justice commissioner Didier Reynders said: “We decided to refer Poland to the EU Court of Justice.

“We consider that the law on the judiciary is incompatible with the Treaties.

“We are also asking for interim measures.” 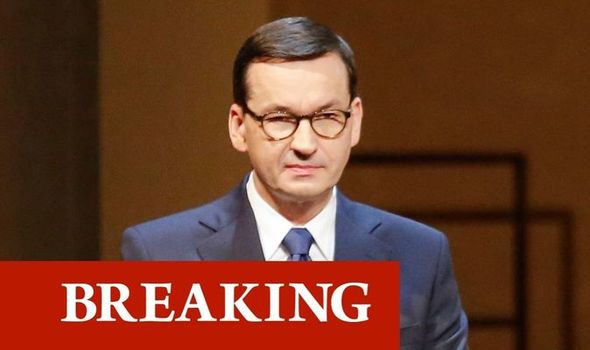 Brussels ramped up its pressure on Poland after receiving a “non-satisfactory” reply addressing the concerns of the Commission.

The EU executive is now asking for “interim measures” in order to force Warsaw to suspend its judicial reforms.