President Biden’s nominee for attorney general, Judge Merrick Garland, said he sees “no reason” why Special Counsel John Durham should not be left in place to continue his investigation into the origins of the Trump-Russia probe — but he wouldn’t explicitly make a committal.

During his confirmation hearing Monday before the Senate Judiciary Committee Ranking Member Chuck Grassley, R-Iowa, pressed Garland on whether he would commit to allowing Durham to continue his probe through the Biden administration.

“Will you commit to providing Special Counsel Durham with staff, resources and funds needed to thoroughly complete his investigation?” Grassley asked.

Garland said that, at this point, he does not have “any information about the investigation as I sit here today.”

“I understand that he has been permitted to remain in this position and sitting here today, I have no reason to think that was not the correct decision,” Garland said, adding that he does “have to have an opportunity to talk with” Durham. 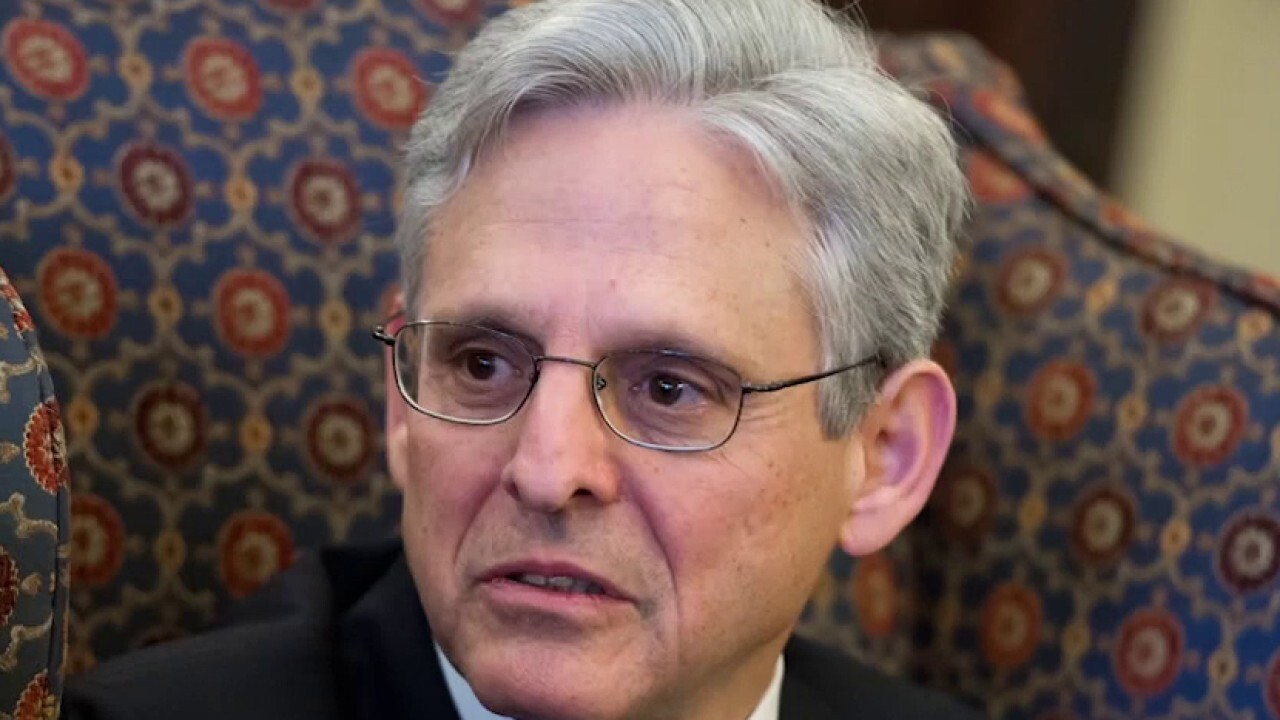 “I don’t have any reason, from what I know now, which is really very little, to make any determination on that ground,” Garland said. “But I have no reason to think he should not remain in place.”

Grassley noted that during the confirmation hearing of former Attorney General Bill Barr, he said it was “vitally important” that then-Special Counsel Robert Mueller be allowed to complete his investigation.

Grassley pressed Garland again, this time, on whether he would commit to allowing Durham’s report to be made public.

“You’re close to satisfying me, but maybe not entirely,” Grassley said.

Durham’s investigation began in May 2019, shortly after special counsel Robert Mueller completed his yearslong investigation into whether the Trump campaign conspired with the Russians to influence the 2016 presidential election.

Mueller’s investigation yielded no evidence of criminal conspiracy or coordination between the Trump campaign and Russian officials during the 2016 election.

Barr, last October, tapped Durham as special counsel to ensure he could continue his investigation during the Biden administration.

In the scope order, obtained by Fox News, Barr stated that Durham “is authorized to investigate whether any federal official, employee, or any other person or entity violated the law in connection with the intelligence, counter-intelligence, or law-enforcement activities directed at the 2016 presidential campaigns, individuals associated with those campaigns, and individuals associated with the administration of President Donald J. Trump, including but not limited to Crossfire Hurricane and the investigation of Special Counsel Robert S. Mueller, III.” 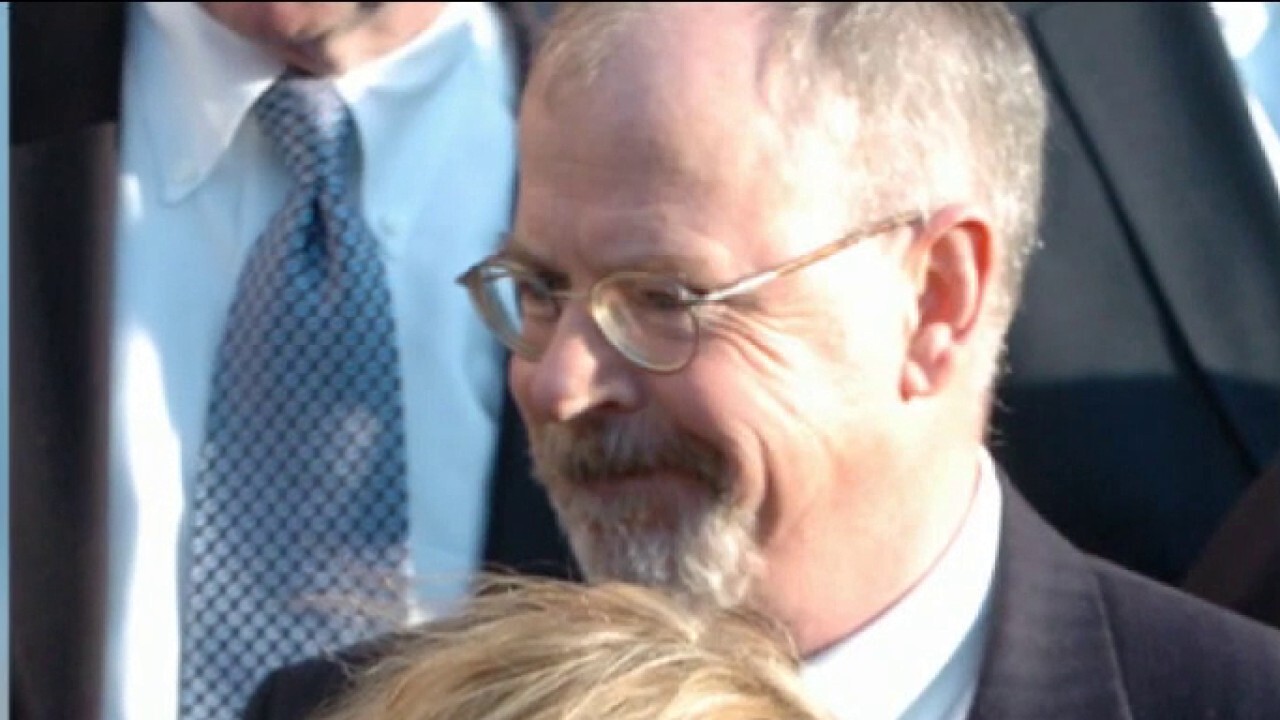 Under U.S. code, the special counsel would produce a “confidential report” and is ordered to “submit to the Attorney General a final report, and such interim reports as he deems appropriate in a form that will permit public dissemination.”

Durham’s investigation has produced one criminal charge so far, against former FBI lawyer Kevin Clinesmith, who was accused of altering an email related to the surveillance of former Trump campaign aide Carter Page. That prosecution, though, did not allege a broader conspiracy within the FBI, and the conduct it involved had largely been laid out in a Justice Department inspector general report from last December.

Clinesmith in August pleaded guilty to making a false statement to Durham’s team. The offense carried a maximum term of imprisonment of five years and a fine of up to $250,000.

Last month, Clinesmith was sentenced to 12 months probation and 400 hours of community service, and no fine.

The Justice Department relied on Clinesmith’s assertion as it submitted a third and final renewal application in 2017 to surveil Page under the Foreign Intelligence Surveillance Act (FISA).

Sen. Lindsey Graham, R-S.C., questioned Garland on FISA, and on Justice Department Inspector General Michael Horowitz’s report on abuses of FISA during the origins of the Russia probe.

“There were certainly serious problems with respect to the FISA applications for Carter Page,” Garland said, adding that the inspector general had a “substantial” number of recommendations for how the FISA system “could be fixed and must be fixed.”

Garland said that, if confirmed, he intends to speak with Horowitz and FBI Director Christopher Wray “to make sure these and any other things necessary” with regard to FISA reform “be done.”

“I am always very concerned, and have always been concerned that we be very careful about FISA,” Garland said, calling it a “very useful and important” tool for investigations.

Graham pressed Garland on whether he felt Durham’s investigation was legitimate, to which Garland said: “I don’t know really anything about the investigation.”

“I do think that somebody should look at what happened with respect to those FISAs and I believe the inspector general has done that,” Garland said. 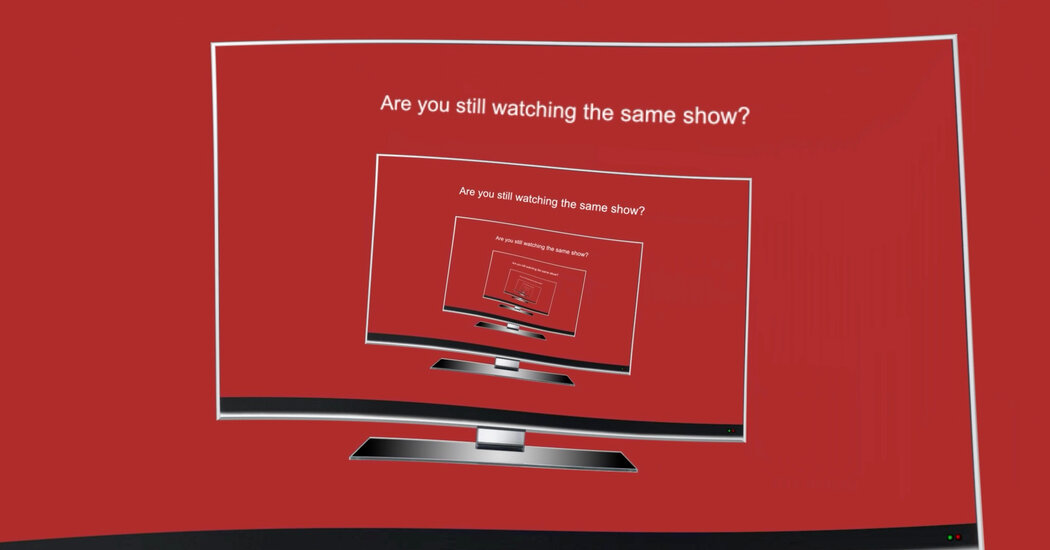