The trial of Ghislaine Maxwell began on November 29. The British socialite and close companion of the sex offender Jeffrey Epstein is facing six charges related to her involvement in the grooming, sexual abuse, and sex trafficking of young girls.

In the first week of the trial, survivors of Epstein and Maxwell’s abuse finally had the opportunity to share their heartbreaking stories in hopes of justice being served. Jane, who met Epstein and Maxwell at a camp when she was 14 and endured years of abuse, testified that she took the stand “to hopefully finally find some sort of closure to all of this.” She said she wants “to hopefully find some peace and healing someday.”

The testimonies from the first week of the Maxwell trial vividly reveal the lasting trauma and hardship experienced by young survivors of sexual exploitation. These horrific truths emphasize the importance and urgency of instituting necessary reforms to protect future victims. 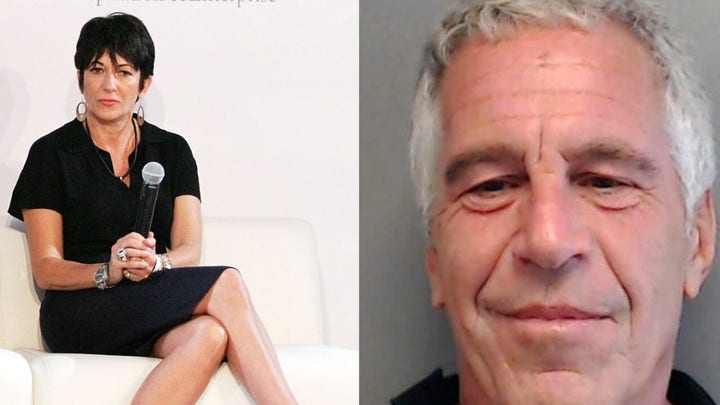 But this is the bare minimum.

A 2021 report by the nonprofit Shared Hope International released a report card grading all 50 states plus Washington, D.C. on their responses to child and youth sex trafficking.  States were graded on six issue areas including criminal provisions, identification of and response to victims, continuum of care, access to justice for trafficking survivors, tools for a victim-centered criminal justice response, and prevention and training.

Using a point system, the report gave 40 states failing grades, 10 states were given “Ds,” and there was one “C” to Florida.

Shared Hope International put forth 40 policy goals specifying actions that should be taken to protect and provide resources for victims while holding offenders accountable. Critically, the report identified that America is lacking in providing adequate protection for victims as part of our response to the scourge of child sex trafficking. 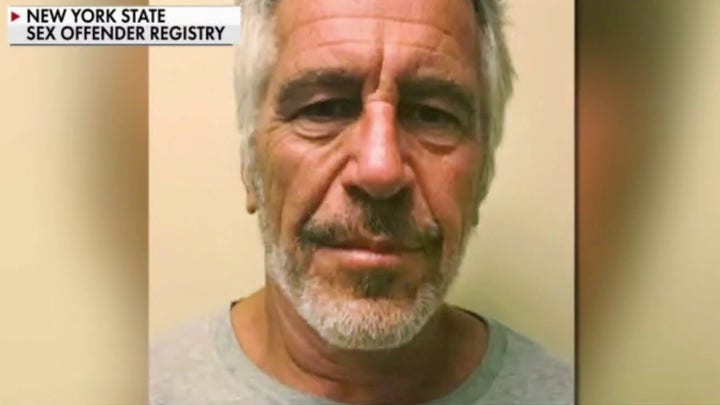 According to the report, “Comprehensive and accessible victim protections are, undoubtedly, the most crucial components of a strong response to child sex trafficking and, yet, as a nation we continue to fall behind.”

A victim-centered approach is one that is championed by law enforcement officials as well as both the Trump and Biden administrations. When I served as U.S. Ambassador to the Holy See, our embassy worked closely with Church-affiliated organizations and the diplomatic community to promote this approach.  Prioritizing the safety and support of the victim is known to make a significant impact on criminal prosecution and survivor recovery.

Despite this widely accepted approach, Shared Hope International’s report reveals that much more needs to be done if we are to successfully place the brave survivors of child and youth trafficking at the core of our nation’s response to this horrific evil.

The courageous survivors involved in the Maxwell trial have waited more than 15 years for healing and closure from the suffering they endured as minors. America must hold child sex trafficking offenders accountable and provide the needed support for victims to leave their past behind and move forward with their lives.