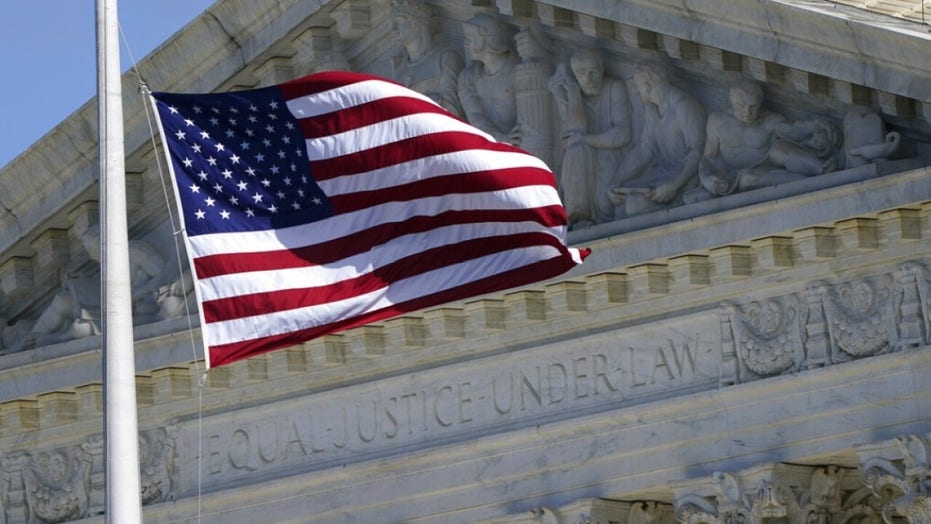 Fox News contributor Jonathan Turley and Marjorie Dannenfelser, president of Susan B. Anthony List, discuss the case, which has not yet been decided.

The Court ruled Friday that a lawsuit by abortion providers against Texas over its abortion law may proceed, despite arguments by Texas that the way the law was written made it so that parties could not sue against the law until it was enforced.

“As far as I’m concerned, and as far as our administration is concerned, a woman’s right to make decisions about her own body is non-negotiable,” Harris said, claiming that the ruling is an “attempt to undo” precedent.

Harris’s remarks followed the swearing-in ceremony of former Sen. Jeff Flake, R-Ariz., to serve as US Ambassador to Turkey.

“I am very concerned by the Supreme Court’s decision to allow SB8 to remain in effect in light of the significant consequences that law has for women in Texas and around the country, and for the rule of law,” Biden said in a statement. “I am deeply committed to the constitutional right recognized in Roe v. Wade nearly five decades ago.”

President Joe Biden delivers remarks on the debt ceiling during an event in the State Dining Room of the White House, Monday, Oct. 4, 2021, in Washington.
(AP Photo/Evan Vucci)

In addition, Biden claimed there is “so much more work to be done” in states like Texas and Mississippi where “women’s rights are currently under attack” as restrictive abortion measures have been implemented. 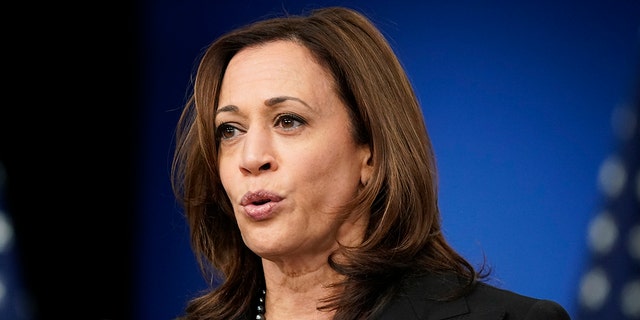 Harris noted that the administration will “continue to fight for the constitutional right of all women to make decisions about their own body without interference” by legislative groups.

In its ruling, the court also let the law remain in effect pending legal challenges. The ruling is procedural and will not be the final word on the law’s constitutionality. 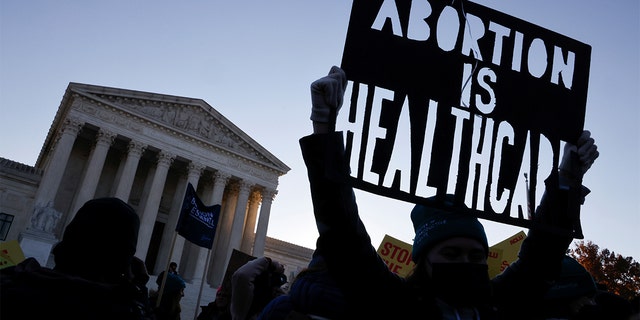 The Texas law bans abortions after six weeks of pregnancy and uses a unique system to enforce that ban – allowing private individuals to bring suit in state court against people who perform abortions.

In a September tweet, Harris offered similar remarks on the “right of women” to have an abortion.

“Our Administration will always fight to defend the right of women to make decisions about their own bodies,” Harris wrote. “It is non-negotiable.”