The Justice Department has tapped Glenn Leon, the compliance chief of Hewlett Packard Enterprise Co., to lead a team of prosecutors responsible for some of the department's biggest investigations into white-collar fraud and corruption.

Mr. Leon, a former federal prosecutor who has served as HP Enterprise's chief ethics and compliance officer since 2015, will become chief of the Justice Department's criminal fraud section, a department official said Tuesday.

"Glenn is a highly-experienced federal prosecutor, having previously served as a supervisor in the fraud section and for over a decade as an assistant U.S. attorney in the District of Columbia," Kenneth Polite, the assistant attorney general in charge of the department's criminal division, said in a statement. Mr. Leon's extensive investigations, trial and in-house compliance experience at a Fortune 500 company made him a good fit for the job, Mr. Polite said.

HP Enterprise didn't immediately respond to a request for comment.

STARBUCKS' HOWARD SCHULTZ TALKS ABOUT THE HUNT FOR HIS REPLACEMENT

The fraud section, which sits within the Justice Department's Washington, D.C., headquarters, investigates foreign bribery, market manipulation, and securities and healthcare fraud by companies and their executives.

Mr. Leon is a veteran of the section, having served as a supervisor in its securities fraud unit beginning in 2011 and then briefly as its deputy chief before departing in early 2014. Before that, he worked for more than a decade as a federal prosecutor at the U.S. attorney's office in Washington. Earlier in his career, he also worked as a law firm associate. 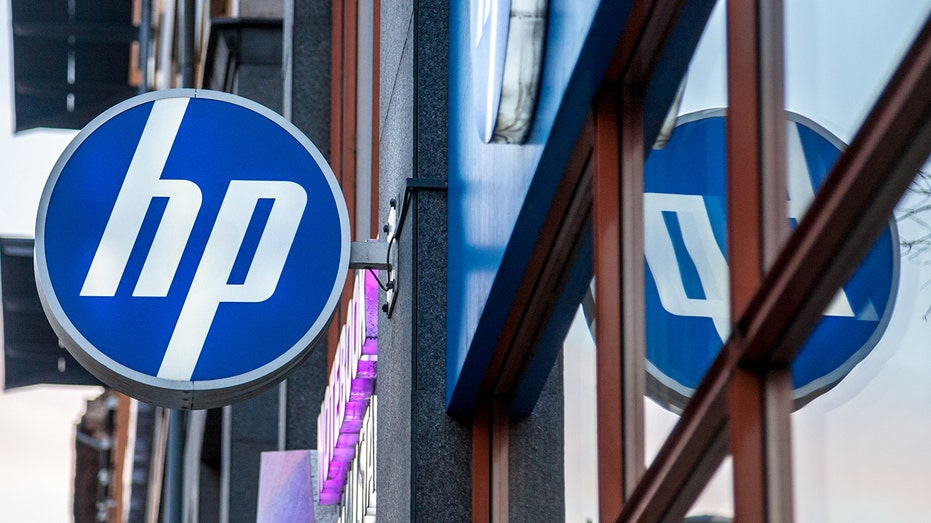 Mr. Leon was hired by Hewlett Packard in 2014 to lead its internal investigations team as the technology company was preparing to reach settlements with the Justice Department and the U.S. Securities and Exchange Commission over violations of U.S. antibribery laws in Russia, Poland and Mexico. He was promoted to lead the company's compliance department a year later. Hewlett Packard in 2015 spun off its product and services business into HP Enterprise, while renaming its personal computer and printer business HP Inc.

The selection of Mr. Leon is in line with the Justice Department's focus in recent years on encouraging — and sometimes strong-arming — companies into investing resources into compliance programs that prevent or detect legal violations by their employees.

Along with its efforts to incentivize compliance, officials have said the Justice Department would make an effort to hire prosecutors with experience assessing corporate compliance programs.

Mr. Polite also has a background in compliance, having served for a year as the chief compliance officer of Entergy Corp., a Fortune 500 electric power company operating in Arkansas, Louisiana, Mississippi and Texas.