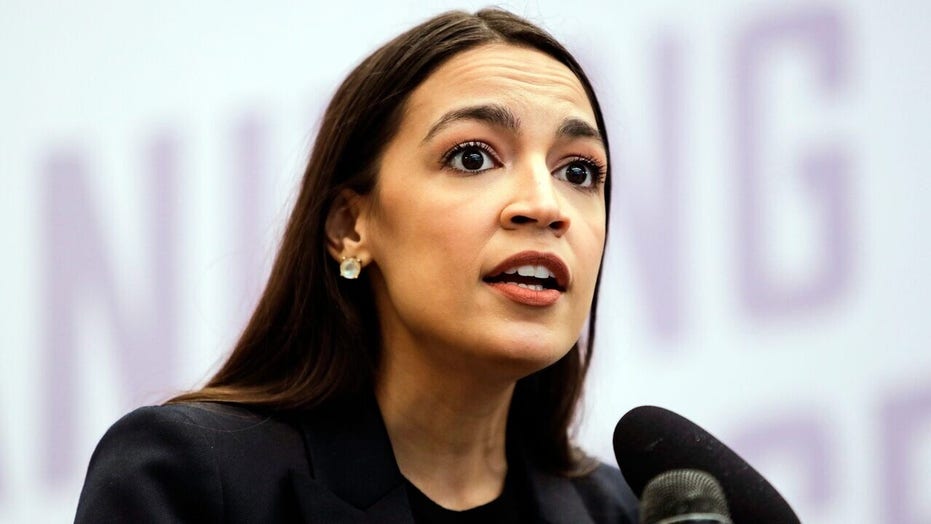 Rep. Ilhan Omar, D-Minn., plans to reintroduce a bill next week that would create a federal agency to independently investigate police killings and in-custody deaths.

The eight-member board would be appointed by the president to carry out investigations into police use of force and issue findings and determinations of responsibility.

Under Omar’s bill, if police departments don’t follow through on the board’s recommendations, their federal funding could be cut.

“This is going to be a proactive board that does the work on behalf of our country in trying to make sure that these agents of the law are taking their oath seriously and that the work they’re doing is work that helps communities feel safe,” Omar told KARE 11 in Minnesota.

Omar said the new agency would be modeled after the National Transportation Safety Board (NTSB), which investigates major traffic, train and airline accidents.

“It’s an existing agency. It’s one that works,” Omar said in the Friday interview. “And we believe our criminal justice system needs an agency like that.”

In an email to supporters on April 14, Omar’s team announced her plans to reintroduce the National Police Misuse of Force Investigation Board Act and described how the legislation was needed to hold law enforcement officers accountable.

“This legislation is an important step in stopping the disturbing pattern of police violence,” Omar’s campaign team wrote in soliciting support for her bill. “But we need a groundswell of grassroots support to make sure this bill becomes law.” 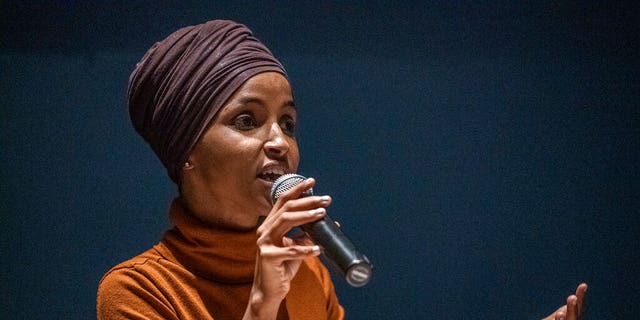 U.S. Rep. Ilhan Omar speaks at a town hall in South Minneapolis on ICE and the administration’s immigration detention policies, at the Colin Powell Center in Minneapolis on Tuesday, Aug. 27, 2019. (Richard Tsong-Taatarii/Star Tribune via AP)

Any police reform bills face an uphill climb in Congress.

The House already passed the George Floyd Justice in Policing Act earlier this year. The legislation, which awaits Senate action, would overhaul standards for police tactics and conduct at the federal level. Prominent measures include a federal ban on no-knock warrants and chokeholds, limits on qualified immunity shielding police from civil lawsuits, a framework to prevent racial profiling and the establishment of a national registry on allegations of police misconduct.

But that legislation doesn’t have Republican backing in the Senate and without removing the legislative filibuster that requires 60 votes to advance such bills any police reforms would need bipartisan support.

Under Omar’s plan, the new federal agency would be charged with investigating deaths occurring in police custody, officer-involved shootings and uses of force that result in severe bodily injury in police custody.

The findings of the investigation and recommendations issued by the new board would be admissible in criminal and civil court proceedings against the law enforcement officer.