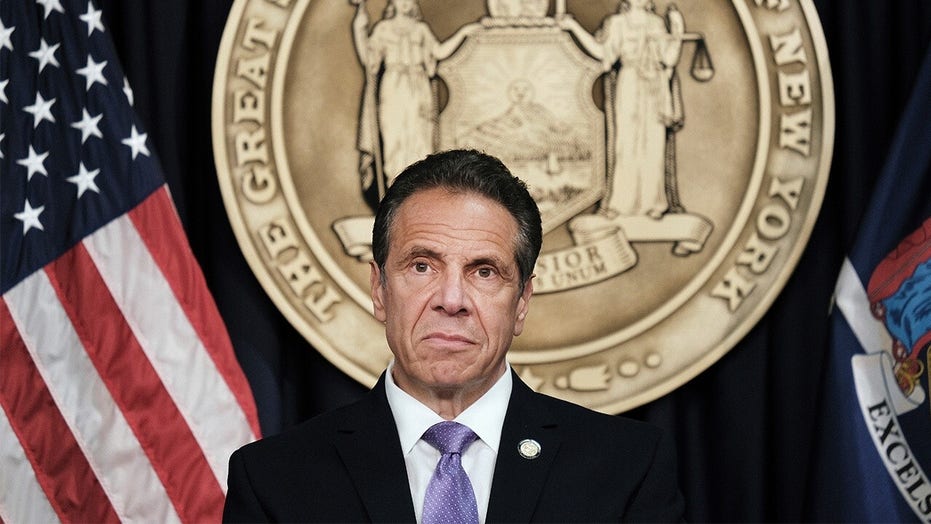 It’s incredible that this time last year Cuomo was the toast of the town appearing on all the major news programs as the MVP (Most Valuable Politician) during the COVID-19 pandemic, working on his $5.1 million dollar memoir celebrating his leadership, and his acceptance speech for his Emmy Award while morgues could no longer accept bodies because of the overflow of dead seniors piling up in New York state nursing homes.

In his final address Monday (a 15 minute pre-recorded message) Cuomo once again blamed his resignation on a simple rush to judgment by the public when it came to the sexual harassment allegations.

Cuomo’s final undoing was his mistreatment and abuse of women, but I believe it’s the non-me-too investigations that will be the nail in his leadership coffin.

I have heard from several people that there is an abundance of proof that the governor used state resources to help with his $5.1 million dollar book and to give out VIP COVID tests at the beginning of the pandemic when they were prohibited at nursing homes to test incoming infected patients. 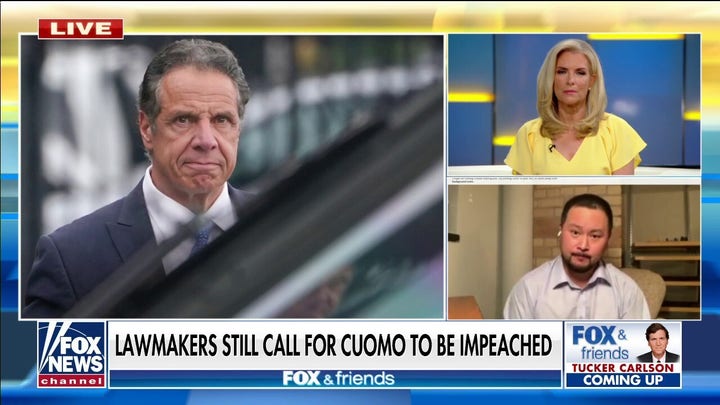 There’s also an investigation into why Cuomo gave nursing homes blanket immunity from prosecution just a day or so later after his deadly March 25th order.

So while Cuomo may be packing up his U-Haul, he has left a tremendous amount of baggage for his successor incoming Gov. Kathy Hochul to deal with. 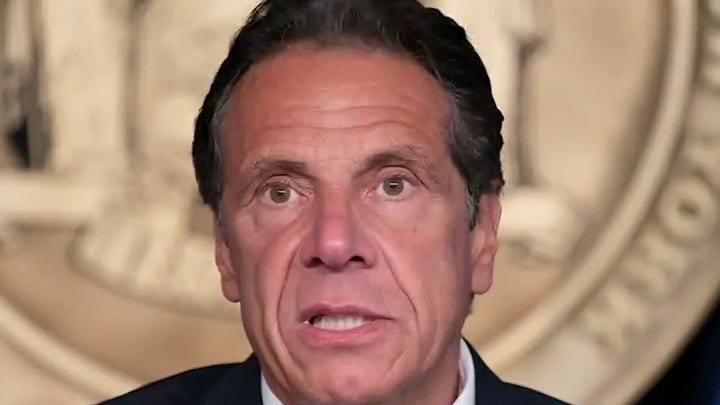 I will not slow down or lower my voice when it comes to the state’s response to COVID response in nursing homes.

For example, there’s a damning report written by Bill Hammond, Senior Fellow for Health Policy at the  Empire Center for Public Policy documents in great detail the spread of coronavirus “like fire through dry grass” in a new report. He explains how the governor and his team deliberately undercounted and then hid the true number of deaths, breaking the law to block the release of information until a judge ordered him to.

Hammond says Cuomo and his administration should be held accountable.

“People died and they intentionally lied about the problem for months and months.” 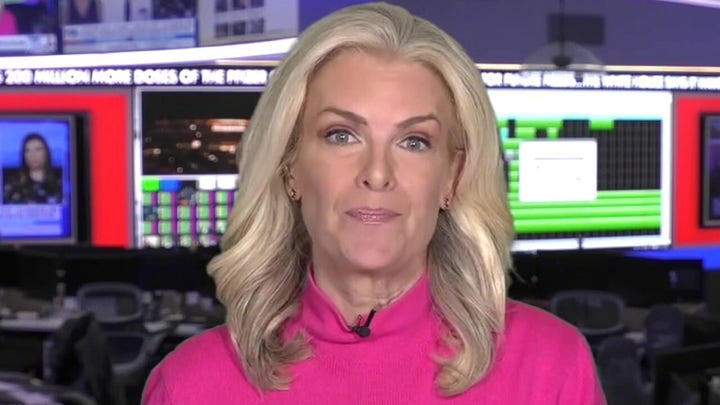 The report also says Cuomo’s cover up may have also cost lives.  By withholding facts, nursing homes didn’t have the information they could have used to protect residents during the second wave in the fall and winter leading to thousands more deaths.

When she takes office at 12:01 a.m. on Tuesday, Gov. Kathy Hochul needs to force the assembly to issue a report on all their investigations. She recently announced that she would not tolerate or keep anyone around in her administration if they were implicated in any way by the many scandals surrounding the disgraced governor.

That promise sounds good. So why is she keeping one of the major Cuomo players who helped write and enforce that March 25th order – New York State Health Commissioner Dr. Howard Zucker?  If there’s anyone that shares the blame of that tragic decision, it’s the health commissioner.

Lawmakers also must continue with their impeachment intentions so that Cuomo can never run for office again.  That would also bring some much needed relief to families and victims.

Andrew Cuomo deserves to leave the governor’s mansion in disgrace.

I just pray for justice going forward.  Just because the governor is gone doesn’t mean the fight stops.  It just means we don’t have to hear his lies and denials day in and day out. 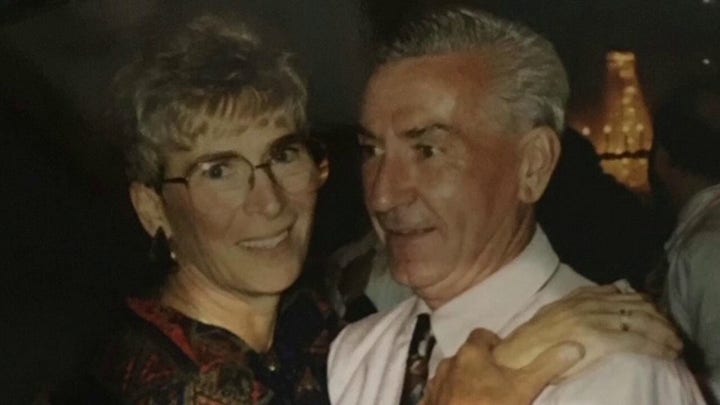 Cuomo has left a mess that someone has to clean up, and I do have my concerns that the new boss will try to hide or ignore the rot that has festered for so many years under the floorboards of the governor’s office.

And there is also some satisfaction in knowing that that the man who loved the spotlight so much is finally being pushed off the stage.

We’ll keep our fingers crossed that maybe his next performance will have to be in front of a judge and jury.