The $2 trillion “American Jobs Plan,” which Biden will formally detail in a speech in Pittsburgh on Wednesday afternoon, is part of the president’s “Build Back Better” agenda he ran on during the 2020 campaign. Next month, Biden is expected to unveil a second trillion-dollar proposal focused on child care, family tax credits and other domestic programs.

The first package includes $621 billion for roads, highways, bridges and waterways, as well as additional investments to electrify vehicles, expand internet broadband and make the nation’s infrastructure more resilient to climate change. It would also spend $400 billion to care for the elderly and people with disabilities, $300 billion toward building and retrofitting homes, and $300 billion on innovation and research.

A senior Biden administration official, briefing reporters on the plan in a Tuesday night call, compared the legislation to “historic and galvanizing public investment programs we’ve had in the past,” such as the creation of the interstate highway system or the launch of the space program.

“This is an important moment to demonstrate that the United States and democracies can deliver for people,” the official said. “The stakes of this moment are high, the world is watching.”

The administration says the infrastructure spending will help modernize more than 20,000 miles of road, double federal spending on public transportation, lead to the repair of “economically significant” bridges and help lead to the electrification of the nation’s transportation system, including building 500,000 electric vehicle charging stations around the country and replacing diesel buses with electric ones.

Still, some nonpartisan groups argue the United States should spend even more on infrastructure: The American Society of Civil Engineers said in its latest infrastructure scorecard that the U.S. needs to invest $2.59 trillion by 2025.

The White House envisions paying for the plan by reversing some of the 2017 tax cut law and raising taxes on corporations from 21% to 28%. They say it would be paid for in full in 15 years ― longer than the spending portion of the plan, which runs only eight years. The shortened window was likely made in hopes of making it more palatable to members of Congress.

The plan faces an unclear path forward in Congress, though administration officials said they were prepared to negotiate with members of both parties, and the top Democrats, Senate Majority Leader Chuck Schumer and House Speaker Nancy Pelosi, are likely to make its passage a priority. Already the plan is facing criticism from both sides of the aisle.

Rep. Alexandria Ocasio-Cortez (D-N.Y.), a top climate hawk, wrote in a post on Twitter on Tuesday that Biden’s plan ”needs to be way bigger″ to address long-standing climate and infrastructure needs. The congresswoman leads an influential bloc of progressives who are in a position to make demands from House leadership if they decide to do so. (Last week, the Congressional Progressive Caucus called for $10 trillion in federal infrastructure spending over the next decade ― a price tag sure to alarm moderate Democrats.) 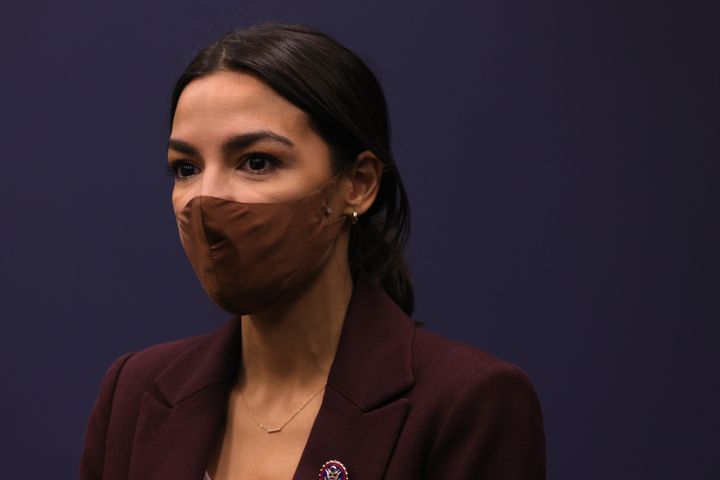 Meanwhile, Republicans are griping that it’s too expensive and shouldn’t include things that haven’t traditionally been considered “infrastructure,” such as renewable energy and child care.

“I want to know what his definition of infrastructure is because what I’m reading and what I think fundamentally is, ports, bridges, roads, water and broadband,” Sen. Shelley Moore Capito (R-W.Va.), the top Republican on the Senate Environment and Public Works Committee, told HuffPost last week. “I was really disappointed with the sticker shock and the amount. I’m just really concerned about the direction they’re going to go.”

Democrats could muscle Biden’s infrastructure plan through Congress unilaterally with a simple majority in the Senate by using the same budget process that allowed them to pass the American Rescue Plan, their $1.9 trillion coronavirus relief package, last month. That option won’t become available until the fall, when the new fiscal year begins.

But some moderates, including Sen. Joe Manchin (D-W.Va.), have expressed a desire to work with the GOP to find bipartisan solutions before moving on to a bill with only Democratic support. Manchin holds outsized influence in the evenly divided 50-50 Senate, so the White House may feel inclined to put in more time and effort wooing GOP senators this time around.

Infrastructure is a rare issue that usually enjoys broad bipartisan support in Congress. But both of Biden’s predecessors ― Barack Obama and Donald Trump ― failed to deliver a major infrastructure overhaul during their time in office. Obama was stymied by similar GOP opposition to spending, including on much narrower infrastructure proposals. Trump gave up on his populist pledge to unleash a grand national renewal not seen since Dwight Eisenhower after a tense meeting with congressional Democrats, which he walked out on.

And with Democrats seeing this as a rare opportunity to shape the nation’s spending and tax priorities, it’s likely Biden and congressional leaders will have to deal with a host of demands from House members and senators.

Already three New York-area Democrats ― Reps. Josh Gottheimer and Bill Pascrell of New Jersey, alongside Rep. Tom Suozzi of New York ― have suggested they will refuse to vote for the legislation unless it repeals a cap on the state and local tax deduction Republicans passed into law in 2017, known as SALT.

“We say ‘No SALT, no deal,’” the trio said in a statement on Tuesday. “The SALT cap doesn’t just hurt our taxpayers but our communities too, which face savage cuts to vital public services if relief is not enacted.”

Their opposition to the SALT cap is shared by top Democrats in the Senate, including Schumer. Progressives, however, are skeptical of prioritizing the elimination of the SALT cap, since most of the benefits would flow to high-income earners. 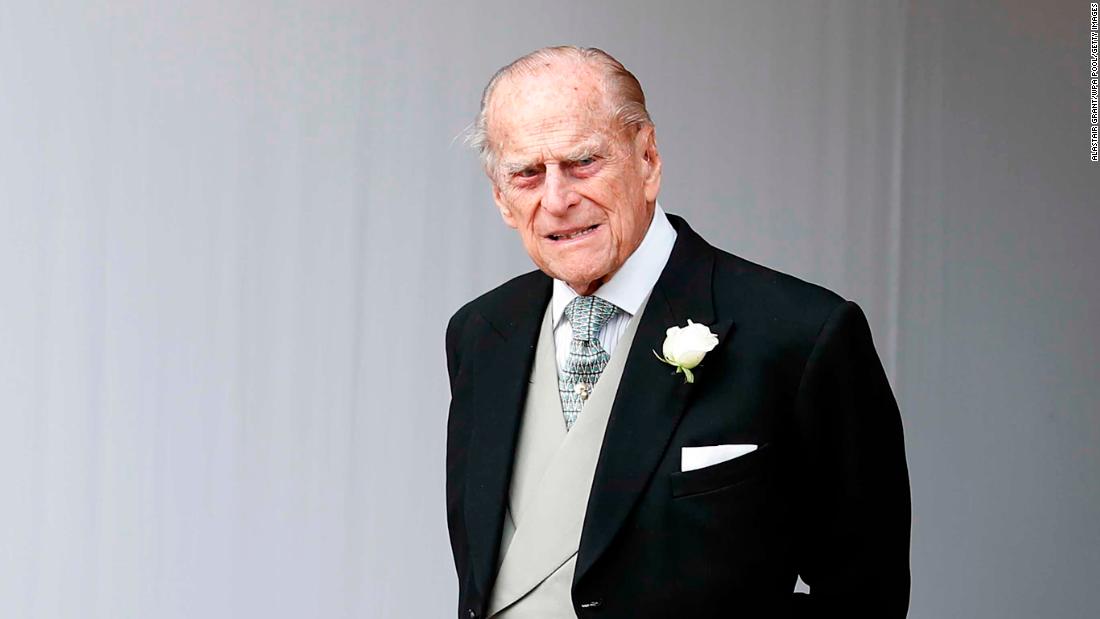