Chancellor Kwasi Kwarteng has bizarrely cited the death of the Queen as a reason for his botched mini-budget which nearly imploded the UK economy as he tries to regain credibility among the Conservative Party and with voters. Yesterday Liz Truss was forced into a humiliating u-turn on her cut to income tax that primarily benefited the richest in society, following a frenzied reaction from markets and lot of grumbling from her backbenchers. Kwasi Kwarteng said the decision to reverse the policy, which the PM had passionately defended just hours before changing her mind, was taken with “humility and contrition”. He added to GB News that the “pressure” of the Queen’s death was part of the reason for his widely rebuked policy.

Mr Kwarteng said: “We had a nation in mourning and then, literally, four days after the funeral we had the mini-budget. It was a high-speed, high-pressure environment and we could, as David Cameron used to say, have prepared the pitch a bit better.”

Asked what he could have done differently, the chancellor again referenced Her Majesty’s death, saying: “It was a very quick time that we did it. You have got to remember the context. What was extraordinary about that month was we had a new government and also we had the sad passing of her majesty Queen Elizabeth II.”

Angela Rayner, Labour’s deputy leader, attacked the comments, saying: “Instead of taking responsibility for their reckless mishandling of our economy, at every turn the prime minister and her chancellor try to shift blame elsewhere.”

Sarah Olney, the Liberal Democrat Treasury spokesperson, said: “This really is a new low for the chancellor in a desperate effort to excuse his botched budget.” 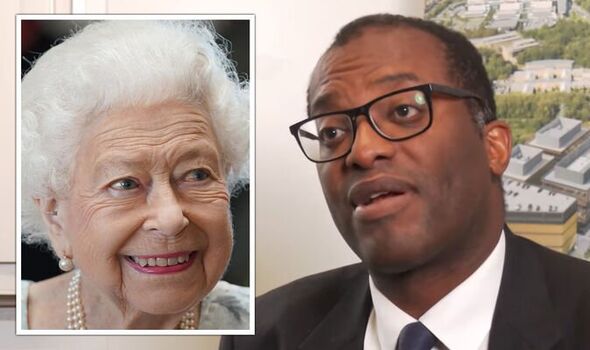 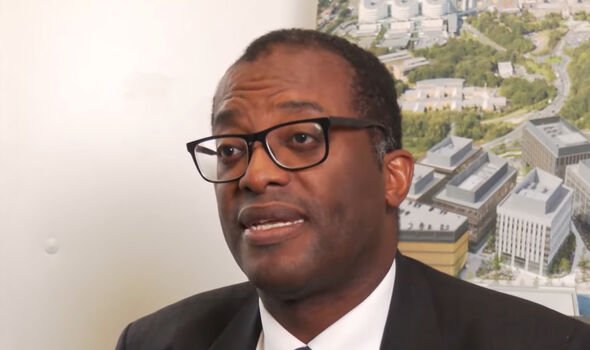 Members of Ms Truss’ cabinet, including Jacob Rees-Mogg when interviewed on podcast the News Agents, have claimed the reason for backing down on the policy was because it had become a “distraction” from the main focus of the mini-budget, which was a substantial package of support for struggling households. The business minister defended Mr Kwarteng, describing him as a “very brilliant man” and saying he had shown “wisdom and flexibility in realising something was becoming a distortion and wasn’t of fundamental importance”.

Mr Rees-Mogg defended the scrapping of the 45p tax rate for top earners, describing it as a “minor fiscal move”, but said the difficulties faced after announcing it were more a matter of poor timing. When pressed by host Emily Maitlis he did not specify whether the controversial policy would return, saying only: “This government believes in low taxes”.

Mr Kwarteng at first said the plan had merely been “postponed” – but then corrected himself to say: “We have decided not to proceed with it.”

He also appeared to be in some confusion over his next financial statement. 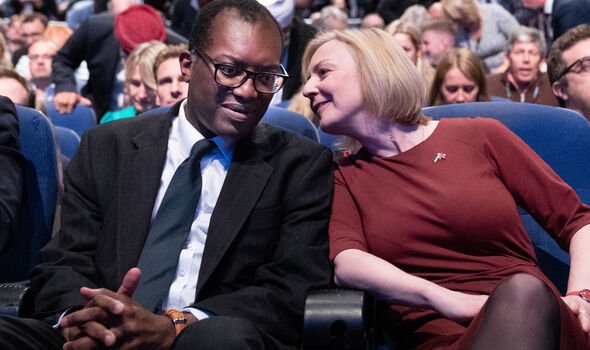 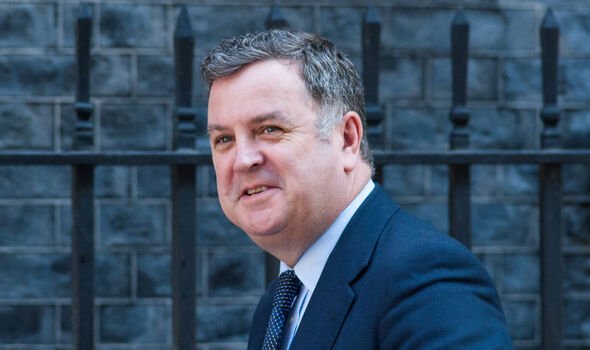 The statement has been brought forward from November 23 to October – itself another U-turn on government strategy. Chair of the Treasury committee Mel Stride saying bringing the statement forward would restore some confidence from the markets.

This will depend, however, on the content of the statement, with Mr Stride telling BBC Radio 4: “If the forecast stacks up, then that will be critical in calming the markets, and the implications of that clearly are things like lower interest rate rises than would otherwise occur, which of course is going to matter to millions of people around the country when it comes to their mortgages.”

But speaking on GB News, Mr Kwarteng appeared to return to his original position, stating: “It’s going to be November 23.”

Ms Truss appeared to pin the economic downturn following the mini-budget on global forces, primarily due to the invasion of Ukraine by Vladimir Putin – with BBC Radio Bristol even calling her out on using “the same scripted answer”. 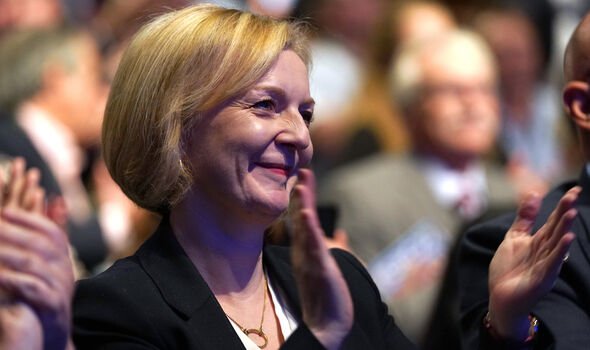 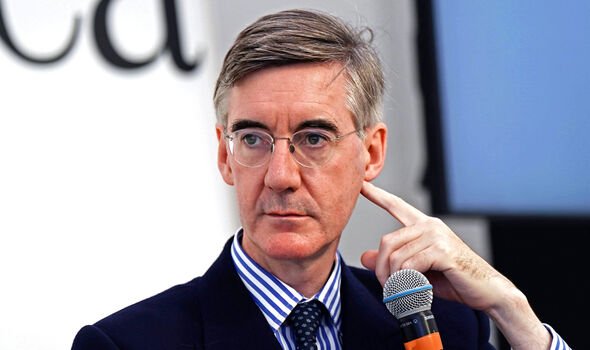 However, Mr Kwarteng admitted in his interview that the mini-budget may have been partly responsible.

He said: “There was a global picture, but I don’t deny that there was some market reaction to the budget because it was a bold offer.”

The Chancellor denied the measures were “extreme”, and claimed that some positives were that they had “shifted the debate”, adding: “I’m hopeful that, over the next few weeks, things will stabilise”.

Addressing the Conservative Party Conference, where lawmakers and supporters had gathered, Kwarteng acknowledged the “little turbulence” of the last week, but argued the government needed to press ahead with a new course to revive growth.

“What a day,” he said, to muted applause. “It has been tough, but we need to focus on the job in hand, we need to move forward. No more distractions.”