Leo Varadkar has U-turned on a hated post-Brexit deal in what appears to be a major climbdown. The Tánaiste of Ireland has today conceded that the Northern Ireland Protocol is “too strict”.

“It was designed to protect the integrity of the single market and it has, and also the Northern Ireland economy is outperforming the rest of the UK economically.

“But one thing that I would concede is that perhaps the protocol, as it was originally designed, was a little too strict.” 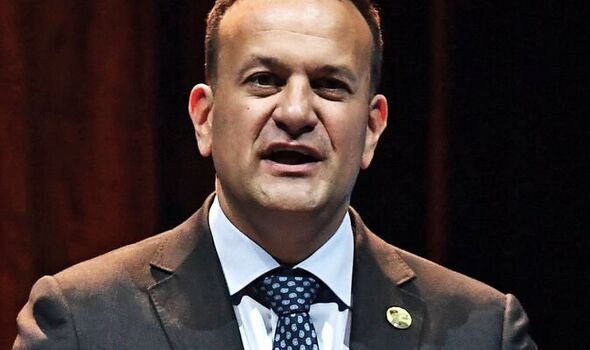 In June, he accused negotiators of not being “even handed” with regards to resolving the ongoing row over the treaty.

But in his most recent comments, Mr Varadkar accepted that there is more work the EU can do to bring the talks to a close.

He said: “The Protocol has not been fully implemented and yet it is still working.

“I think that, you know, demonstrates that there is some room for further flexibility for some changes that hopefully would make it acceptable to all sides.”