Senior Tory Liam Fox will warn of “a growing form of censorship” in some sections of public debate. He urges supporters of free speech to be unequivocal in standing up to “online bullies” who want to crush alternative opinions. Dr Fox, a former defence secretary, calls for a widespread effort to defend freedom of speech in a lecture hosted by the Adam Smith, a free-market think tank.

He warns of increasing pressure for censorship of certain views.

“It is associated with what many describe as ‘the woke movement’ but I believe it is more deeply rooted in a loss of objectivity that has become increasingly prevalent in recent times,” the MP is expected to say.

He hit out at a tendency of some campaigners for insisting they a right to hold views without being “offended” by anyone criticizing them.

“It is a concept of freedom of speech that belongs in a parallel universe. If unchecked, such a viewpoint will poison the body politic and choke the essential tolerance of a civilised society.

“It will lead to a disintegration where majority intolerance and minority oppression become the norm.

“It represents a self- righteousness that has lost any concept of self-awareness and social context and provides a very real danger of igniting a counter reaction leading to majority intolerance and minority oppression.” 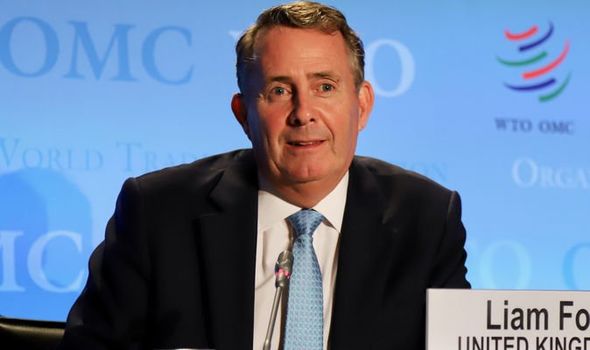 Mr Fox will highlight abuse suffered by the Harry Potter author JK Rowling from hard-line transgender activists opposed to her stance on the issue of people self-identifying their gender.

“We saw a brutal example of this tendency in the sort of treatment handed out to JK Rowling following her Twitter remarks on transgender issues.

“While assessments of the volume of the response must be kept within the context of the world of the Twitter-sphere, the vicious, extremely aggressive and often threatening language has a clear message.

“It is that the writer herself is not entitled to post her views because of her background,” Dr Fox will say.

“The sinister part was that it was not a counter-attack or riposte to the views she had posted but an attempt to delegitimise her and thus her intervention.

“All of us, from whatever part of the political spectrum, must unite in making it abundantly clear that she is, absolutely, entitled to her views and to express them.” 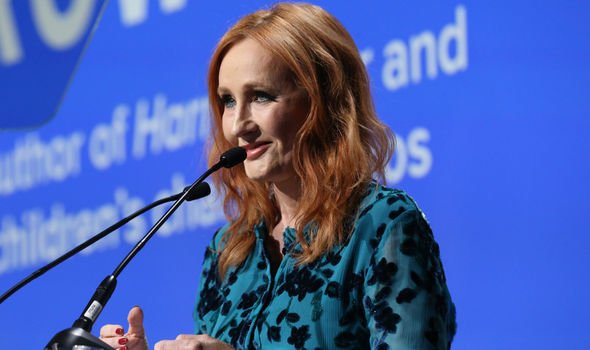 He will add: “We must all be willing to defend, in a practical way, those who we can see being intimidated by the online bullies.

“Keeping our heads below the parapet can only result in more victims, the trampling of our values and one person fewer in the defensive line between ourselves and the mob.”

Dr Fox will also argue that universities should be” the places where robust debate should reign supreme and where prejudice should be put to the sword of reason.”

He will say: “Those who practice ‘no platforming’ are not just delivering censorship and intolerance but exhibiting intellectual cowardice.

“It is a pity that government measures have had to be threatened to restore our most basic values to British academic life. They must put their house in order as a matter of urgency.”

And he will attack “typically botched legislative efforts which restrict liberty in the name of tolerance”, pointing towards the Scottish Government’s Hate Speech Bill seeking to outlaw outspoken views within private homes. 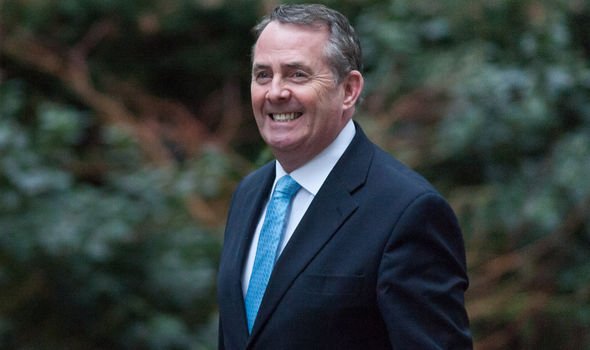 “An effective democratic society depends on voters developing informed opinions from free and open debate between candidates and exercising their choices unhindered at the ballot box.

“Free Speech is therefore a key tool in the ability to execute change and crucial for both social and economic development.

“Free Speech is a means of ensuring that marginalised minority voices are heard, voices that might otherwise be drowned out.

“It is also a crucial bulwark against abuses of power providing criticism of those who would use authority to restrict other freedoms,” the former Cabinet minister will say.

He will also highlight “rising online hostility towards politicians” evident at the last general election in 2019.

“The consequence was that a record number of politicians gave the levels of online abuse they had suffered as a reason for not standing for re-election – a clear example of the danger to democracy,” he will say.

“Through all this debate we must keep central in our minds the fact that, in a free society, there is no such thing as a right not to be offended.”