Host Graham Liver on BBC Radio Lancashire cornered Liz Truss over whether she knew where Lancashire’s fracking site was. In an awkward interview, the Conservative leader insisted that local concerns would be taken into consideration. Mr Liver asked: “Let’s talk about fracking. We’re the only area in the country that’s actually done it and it caused earthquakes, people’s houses shook. Why do you think it’s safe to continue because none of the science has changed?”

Ms Truss replied: “What I want to be clear about is we will only press ahead with fracking in areas where there is local community support for that and the Business Secretary has been very clear about that.

“Fracking is carried out very safely in various parts of the world and the Business Secretary will make sure that any fracking that takes place will be very safe.

“It’s very important for me as Prime Minister that any fracking has local community consent.”

Mr Liver interjected: “What does local consent look like?” 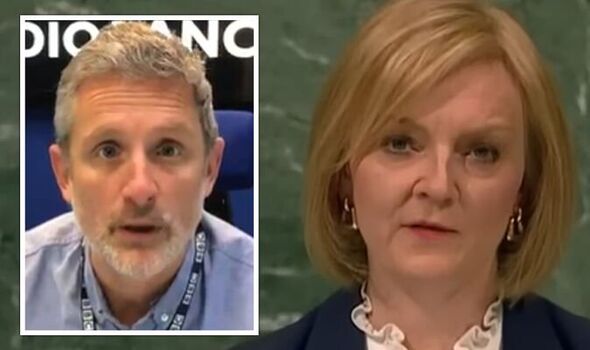 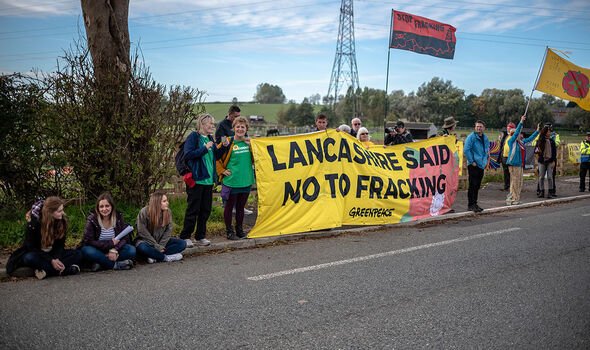 In an awkward silence, Ms Truss insisted the Energy Secretary will point out “what that looks like”.

The host added: “It sounds like you don’t know. Your local MPs don’t want it, all Conservative. In the past, the county council have said they didn’t want it yet your Government overturned it.

“The science hasn’t changed. Why can’t you tell us this morning that there won’t be a return to fracking in Lancashire?”

The leader said: “If there is local consent, we’ll still go ahead.”

The BBC host pressed again: “You talk about the success of other countries but in American they do it in the middle of nowhere, do you actually know where Preston New Road where they have been fracking?”

After admitting that she had not been to the site, he asked: “Shouldn’t you?”

Ms Truss reiterated that projects will only go ahead with local consent.

Twitter users were quick to react to the questioning. 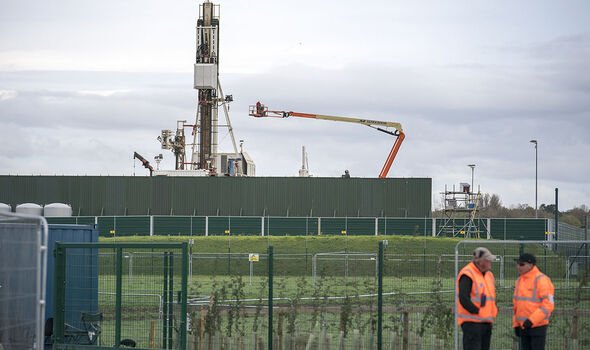 While Paul added: “She squirmed for most of the time on BBC Lancashire, not what you expect from a Prime Minister.”

David O’Leary said: “Simply excruciating. How someone who has been a Government minister for a decade can still be such a lousy media performer is baffling.”