Home » Lobbying explained: What is lobbying in politics?

Lobbying explained: What is lobbying in politics?

In recent weeks, former prime minister David Cameron has been criticised for lobbying ministers on behalf of Greensill, a company in which he had a commercial interest. And this week, Prime Minister Boris Johnson defended his promise to UK business tycoon Sir James Dyson that his employees wouldn’t have to pay extra tax if they came into the UK to make ventilators at the start of the pandemic.

But what exactly is lobbying?

Lobbying refers to when anyone – individuals, groups, businesses, charities – try to persuade a government to make or change policies.

Lobbying also refers to trying to persuade someone in parliament to support (or quell) a particular policy or campaign.

The term comes from days gone by when members of the public would turn up in the lobby area of parliament to try to talk to MPs and tell them what they thought needed changing.

Lobbying is completely legal, and anyone has the right to lobby politicians. 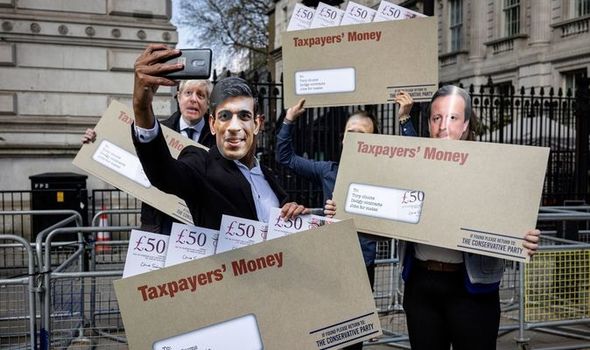 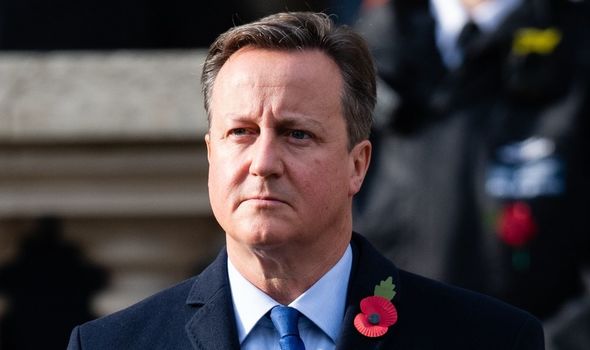 Lobbyists can make their case by writing, emailing, texting, phoning, video calling or in person.

Organisations and firms often hire professional lobbyists to make arguments on their behalf, and some of these are former politicians themselves who know the system and who to talk to – this is legal.

However, the water is murkier when it comes to people with enormous wealth and power using their influence to lobby government for commercial or political advantage.

For example, someone with a direct line to highly influential politicians could be seen as more likely to get policy pushed through for their advantage, while a charity lobbyist could wait months for a response. 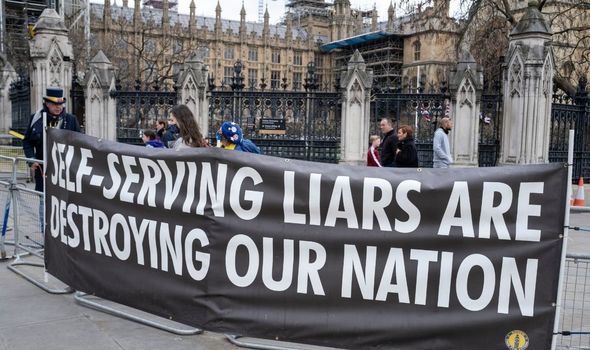 Critics say the current system is far too vulnerable to corruption.

In fact, in 2010 when David Cameron was prime minister, he called lobbying “the next big scandal waiting to happen”.

He said the “culture of excessive lobbying and quiet words in the Minister’s ear was threatening to do even more damage to the battered reputation of Parliament” and said he believed “that secret corporate lobbying, like the expenses scandal, goes to the heart of why people are so fed up with politics”.

“It arouses people’s worst fears and suspicions about how our political system works,” he said.

Mr Cameron set up a register which professional lobbyists have to join in an attempt to make the system more transparent.

Ministers and top civil servants are essentially banned from lobbying former colleagues for two years after leaving government – but there is a loophole, which Mr Cameroin himself used.

Under the current rules, partly drawn up by Mr Cameron when he was in Downing Street, he did not need to register as a lobbyist because he was working as an “in-house” adviser to Greensill, rather than being employed by a company specifically dealing in lobbying.

Mr Cameron insists he “broke no rules” but accepted that “communications with government need to be done through only the most formal of channels, so there can be no room for misinterpretation”. 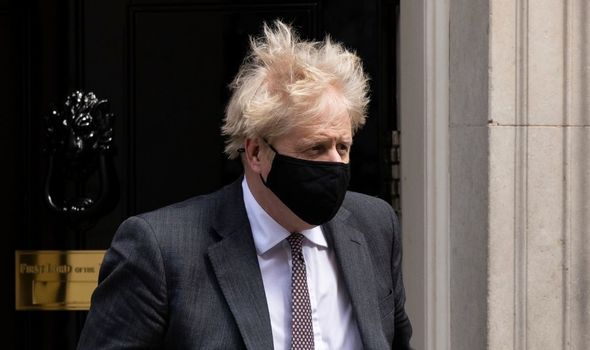 According to the ministerial code – a list of rules setting out the standards of conduct expected of ministers – “a private secretary or official should be present for all discussions relating to government business”.

And if a minister “finds themselves discussing official business without an official present” – such as at a social event or on holiday – “any significant content should be passed back to the department as soon as possible after the event”.

Following the disclosures about Mr Cameron’s work, the government has set up a review of lobbying, led by a lawyer, which is due to report back by the end of June.

Labour is calling instead for a “full” inquiry by MPs from different parties – with sessions to be held in public, but the proposal was voted down by Conservative MPs.