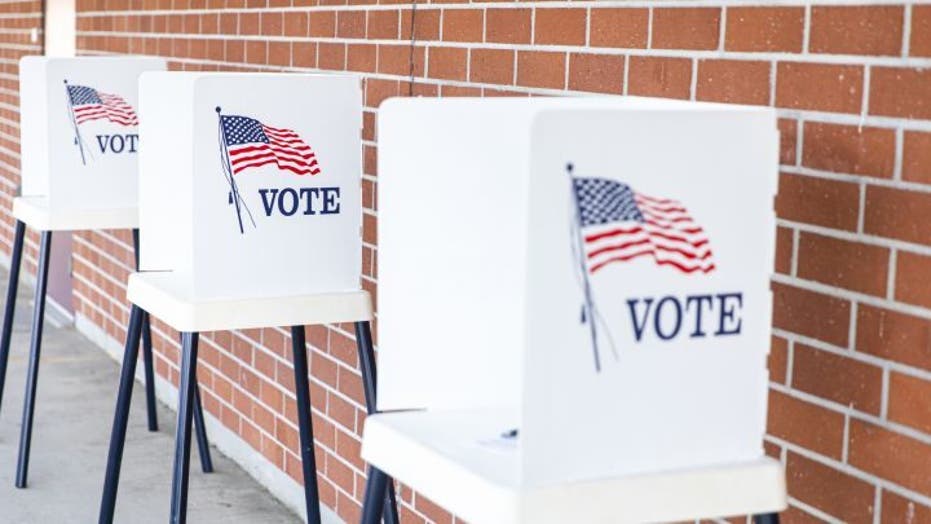 Representative-elect, Dr. Julia Letlow, discusses her win and her late husband who passed away from coronavirus last year.

That’s because the two candidates in the runoff contest in the heavily blue district that stretches from New Orleans to Baton Rouge are both Democrats.

The two contenders who reached the runoff — which was spurred after no candidate topped 50% of the vote in the March 20 special election — are state Sens. Karen Carter Peterson and Troy Carter.

The seat was left vacant earlier this year when Rep. Cedric Richmond, who represented the district for a decade, stepped down to join President Biden’s administration as senior adviser and director of the Office of Public Liaison.

Carter Peterson, who made history as the first female Democratic state party chair, is running as the more progressive of the two candidates. She’s been endorsed by some top national progressive leaders, including Sen. Elizabeth Warren of Massachusetts. And this week she landed the backing of progressive Rep. Alexandria Ocasio-Cortez of New York.

“I have no doubt that she’ll be a partner in the work to make our country work for all of us, not just the wealthy and well-connected,” Ocasio-Cortez said in a statement. “She would make a fantastic colleague in Congress.”

While Carter may need to rely on some support from Republican voters who don’t have a candidate in the runoff contest, he’s also touting his progressive credentials.

Earlier this week he tweeted that “for the first time in the history of Louisiana, I passed out of committee a $15 pr hr minimum wage tied to the consumer price index. I’m proud to have cleared this 1st step in the process of ensuring a LIVING WAGE for all of the hard working men & women of Louisiana…”

With Democrats holding their most fragile majority in the House of Representatives since the 1940s, the conclusion of this special election will quickly give the party one more vote in the chamber.

What started out at the beginning of the year as a slim 222-213 margin for the Democrats is now temporarily down to 218-212, with five vacant seats. That means House Democrats can currently lose just two votes from their own conference and still be able to pass legislation along party lines.