This is all Democrats can run on at this point: Joe Concha

During Election Day 2022 in America, Fox News contributor Joe Concha argued on "Mornings with Maria" that the only thing Democrats could run on "at this point" is the January 6 riots on Capitol Hill, when the election is really about inflation, taxes, crime, the border and education.

JOE CONCHA: This election is about inflation, taxes, crime, the border and education. And it ain't about what they talk about on the other networks so much, which is January 6 and Donald Trump, and that's a referendum on those two things when Trump hasn't been in office in 21 months and that riot at the Capitol, which no one liked, happened 21 months ago. But that's all Democrats could run on at this point. 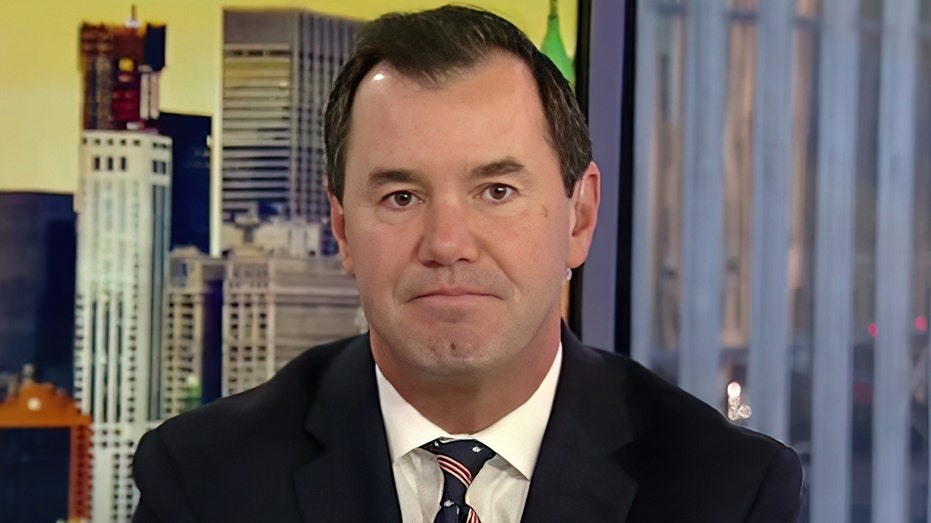 I'll leave it with this final point: Make no mistake, unless Republicans win the House and the Senate, this cannot be considered a total victory given the conditions on the ground. It could never line up better for Republicans as far as running against all those things we just talked about.