Alongside this, the post-Brexit guidance states the Union flag may only be flown once a year on Remembrance Sunday.

The EU flag, however, had only previously been flown from Government buildings on Europe Day, which is May 9.

Scottish Government buildings include the HQ at St Andrews House in Edinburgh and Victoria Quay in Leith.

However, the Scottish Tories branded the move as a “token gesture” claiming the Scottish First Minister was obsessed with flags. 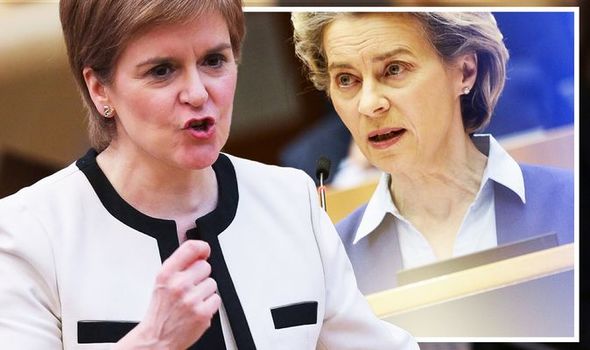 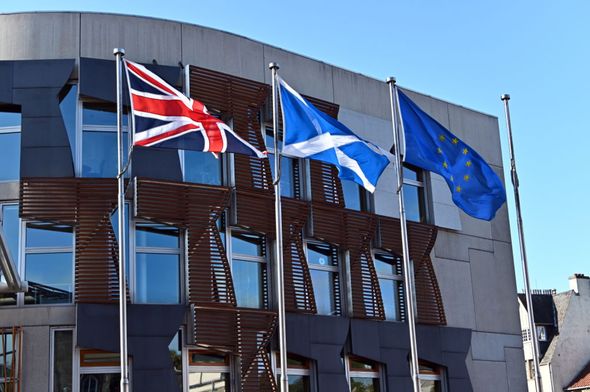 “It reconfirms the SNP’s refusal to accept referendum results and their ongoing focus on constitutional issues at the expense of more important priorities.

“But we should not be surprised. Like all Nationalists, Sturgeon is obsessed with flags.

“This reflects an ongoing pattern of behaviour.” 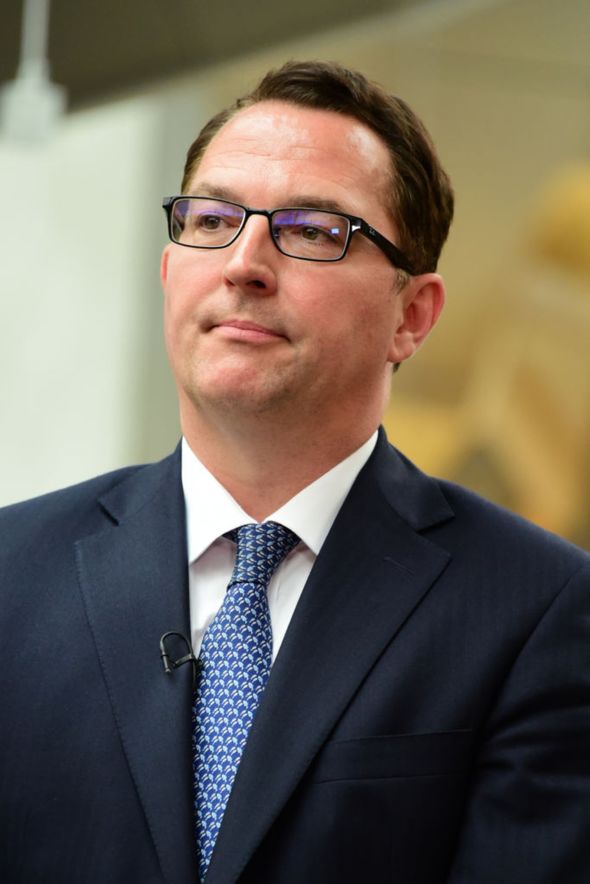 Douglas Ross MP, Scottish Conservative leader, added: “Most Scots will shake their heads in disbelief at an SNP First Minister issuing an official diktat about flags when her entire focus should be on dealing with the [COVID-19] pandemic.

“Token gestures such as this serve no purpose other than to distract from the extreme challenges facing Scotland.

“Only the Scottish Conservatives have the strength to stand up to the SNP’s damaging and divisive agenda and their 14 years of failed government.”

It comes almost a year after the pro-EU SNP Government narrowly won a vote to keep the EU flag flying over the Holyrood parliament building in January 2020. 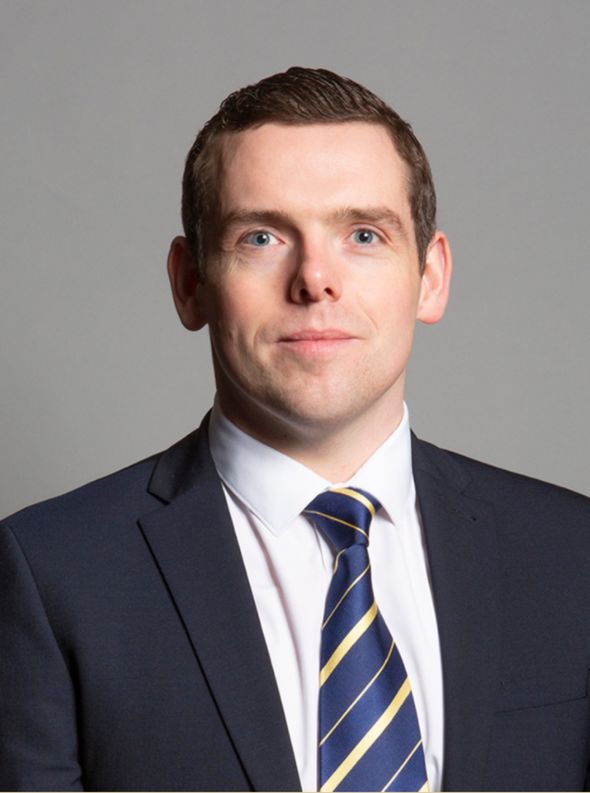 The vote overturned a decision by The Scottish Parliamentary Corporate Body (SPCB), a cross-party management group, who decided to remove the flag on January 31, 2020.

Philip Smith from the Scotland in Union campaign also lodged a petition to Holyrood calling for Commonwealth flags to be erected outside the Scottish Parliament.

Mr Smith said Scotland was still a member of the Commonwealth, a group of 54 “independent and equal” nations, most of which used to be part of the former British Empire.