Home » New York lawmakers look to ban cops who resign, are fired for misconduct, from being rehired elsewhere

New York lawmakers look to ban cops who resign, are fired for misconduct, from being rehired elsewhere 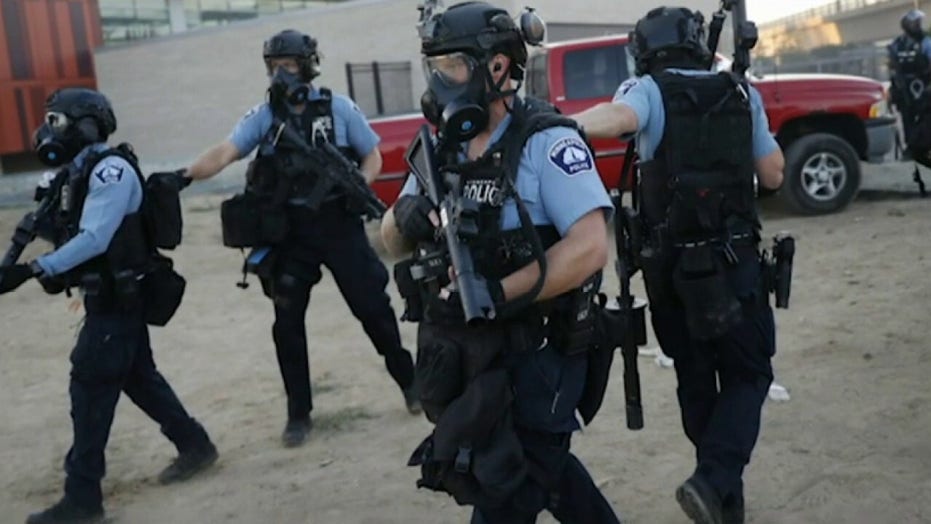 Lawmakers in New York introduced joint legislation Saturday that would ban police officers who are forced to resign or are fired over disciplinary issues from being rehired in another jurisdiction in the state.

“Accountability is a must,” state Sen. Brian Benjamin, a Democrat who is proposing the bill, told CBS News.

Police officers must be held to a higher standard because of their “power and the privilege to enforce the law,” he said.

Benjamin and Johnson were joined Saturday by New York City Council member Francisco Moya during the announcement at the headquarters of the Rev. Al Sharpton’s National Action Network and Sharpton quickly endorsed the bill, the Daily News reported.

“We’ve seen police officers fired from their posts for their actions, and then go work for the police force in another jurisdiction,” Sharpton said in a news release, according to CBS. “This is not right. The family of Eric Garner never even saw a courtroom. This family never got a chance to hear if their son’s killer was ruled guilty. In this moment, following the trial of George Floyd, New York needs to stand up and legislate, and that’s what these leaders are doing.”

The bill would prohibit police departments in New York state from hiring officers who were fired or resigned while under investigation for disciplinary action or while facing pending legal charges and would apply to out-of-state officers as well, CBS reported.

“The culture of policing is so toxic that this kind of a situation with Kim Potter and Daunte Wright could happen and enough is enough,” Benjamin said, referring to a Minnesota officer who resigned earlier this month after she fatally shot Daunte Wright, 20, during a traffic stop, CBS reported. Potter said she meant to grab her stun gun and has been charged in his death.

“We have to be much more aggressive and much more clear,” Benjamin added.

He told CBS he’s confident the legislation will pass the Democrat-led Senate.