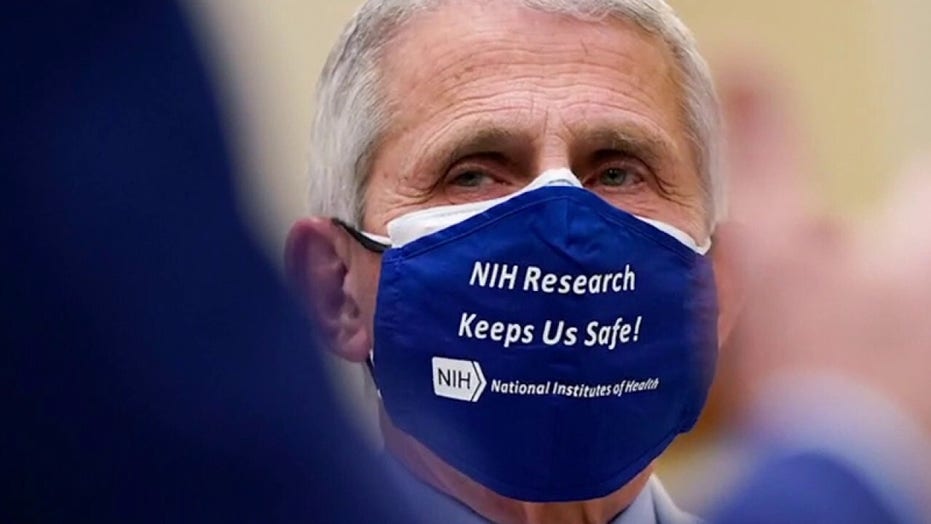 Tyrus on Fauci’s Christmas claim: How did he ‘misinterpret’ science?

Peter Navarro, President Trump’s former trade adviser, called Dr. Anthony Fauci “evil” Wednesday for the role he played in gain-of-function research prior to the outbreak of the COVID-19 pandemic.

Navarro made the comments during a Wednesday interview on the Seattle-based Jason Rantz Show. 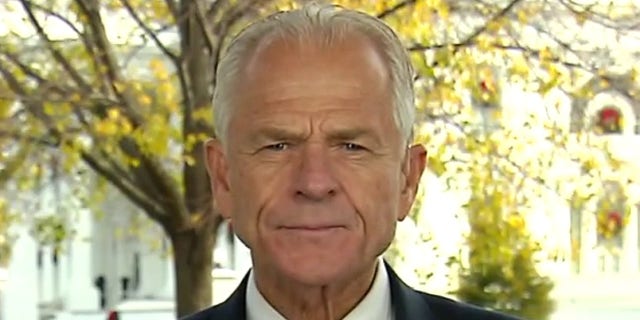 The former White House trade adviser was discussing his new book, “In Trump Time,” which chronicles the Trump administration’s final year in office as it battled the COVID-19 pandemic.

Navarro downplayed the idea that the Trump administration was not proactive enough in the early days of the pandemic.

Rantz argued that the liberal media didn’t hold back in criticizing Trump’s response to the pandemic yet propped up Dr. Anthony Fauci as a “God-like” figure despite his flip-flopping on issues.

Fauci, who serves as director of the National Institute of Allergy and Infectious Diseases, became a household name during the pandemic.

Navarro recounted how he and Fauci got into a “screaming match” within the first three minutes of meeting each other in the situation room over the former’s unwillingness to impose a travel ban.

“I came out of there thinking, ‘Wow, that guy thinks he’s smarter than he is,’ and two, more importantly, ‘That guy’s going to hurt us and the president,’” Navarro said.

Rantz asked Navarro if he thought Trump made a mistake in not firing Fauci and allowing him to get the media attention he did.

Navarro said he advised Trump on at least two occasions to fire Fauci but doesn’t blame the president for not taking his advice.

“But it was a mistake for the republic because that man is evil. Make no mistake about this. He is evil because he was at the American bureaucracy that used taxpayer dollars” to pursue gain-of-function experiments, Navarro said. He was referring to research that seeks to find new ways to fight disease by rendering pathogens more infectious and lethal.

Dr. Fauci did not respond to Fox News’s request for comment.