Boris Johnson is cut off on live TV at G7 summit

At the G7 summit in Cornwall today, the Prime Minister and other world leaders will sign up to a landmark health pledge to stamp out virus outbreaks anywhere around the globe. Mr Johnson will also announce the UK is to set up a world-leading scientific research centre. It will develop vaccines designed to combat the growing menace of diseases that might spread from animals to people. The PM warned last night the world would only “truly defeat” the disease by stopping a pandemic like it from happening again.

Mr Johnson, US President Joe Biden and the other G7 leaders are to sign a Carbis Bay Declaration on health co-operation today, named after the meeting’s location.

The move comes after a wide-ranging summit discussion about how the world can “build back better” following the Covid crisis.

The Prime Minister surprised his counterparts by calling for a more “feminine” global recovery, with extra international investment in education for girls to build a more equal world.

Ahead of the formal signing of the declaration today, he said last night: “In the last year the world has developed several effective coronavirus vaccines, licensed and manufactured them at pace and is now getting them into the arms of the people who need them.

“But to truly defeat coronavirus and recover, we need to prevent a pandemic like this from ever happening again.”

Mr Johnson continued: “That means learning lessons from the last 18 months and doing it differently next time around.

“I am proud that for the first time, today the world’s leading democracies have come together to make sure that never again will we be caught unawares.”

Opening the summit as its host, the Prime Minister said: “You’ve all been going through the most wretched pandemic the world has faced for at least our lifetimes. 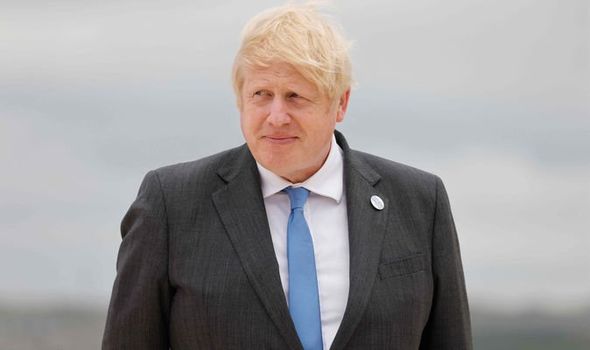 “I actually think that this is a meeting that genuinely needs to happen because we need to make sure we learn lessons from the pandemic. We need to make sure we don’t repeat some of the errors that we have made in the course of the last 18 months or so and we put in place what is needed to allow our economies to recover.

“They have the potential to bounce back very strongly and we have all sorts of reasons to be optimistic, but it is vital that we don’t repeat the mistakes of the last great crisis – the last big economic recession of 2008 – when the recovery was not uniform across all parts of society.”

Mr Johnson told the assembled political bigwigs that the pandemic had “entrenched” inequality, which risked becoming a “lasting scar” on the world.

Officials said the Prime Minister’s remarks referred to measures discussed at the summit to widen educational opportunities for women and girls around the world.

The money will go to the Global Partnership for Education to help provide an extra 2.2 million teachers, 78,000 new classrooms and to buy 512 million textbooks in 90 low-income countries. 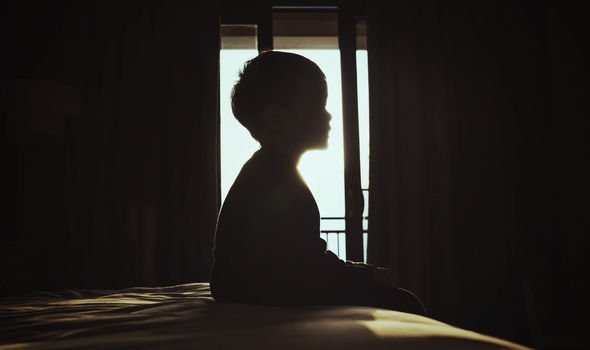 Talks at the summit today between the leaders of the seven countries – UK, USA, Canada, France, Germany, Italy and Japan – will focus on the measures needed to prevent another Covid-style pandemic.

Whitehall’s Chief Scientific Adviser Sir Patrick Vallance and US philanthropist Melinda French Gates will brief the summit’s leaders on the work of the Pandemic Preparedness Partnership. This group of international experts advises the G7 on how to prevent, detect and combat outbreaks.

The Carbis Bay Declaration, which is based on the organisation’s research, will include pledges to slash the time taken to develop and license vaccines, treatments and diagnostics to within 100 days.

The UK Government is also setting up an Animal Vaccine Manufacturing and Innovation Centre at the Pirbright Institute in Woking, Surrey. The centre – which will be funded by £10million from the Government and £14.5million from the Bill & Melinda Gates Foundation – will draw on Pirbright’s expertise to accelerate the delivery of vaccines for livestock diseases, which can then mutate and affect people.

Mr Johnson also stepped up his push for new post-Brexit trade deals during talks with the G7 leaders yesterday.

In a personal meeting with Canada’s prime minister Justin Trudeau, he agreed to accelerate work on a deal between the two.

A Downing Street spokesman said: “The leaders agreed a comprehensive free-trade agreement between the UK and Canada would unlock huge opportunities for both of our countries.

“They agreed to redouble their efforts to secure a comprehensive free-trade agreement as soon as possible.”

Mr Johnson also discussed the UK’s bid to join the multi-national Comprehensive and Progressive Agreement for Trans-Pacific Partnership with his Japanese counterpart Yoshihide Suga before the official opening of the summit.

The No10 spokesman added: “The Prime Minister outlined the UK’s commitment to expanding our relationship with Japan and the wider Indo-Pacific region across trade, technology, defence and wider foreign policy.”

Mr Johnson also expressed his support for the Tokyo Olympics, due to start on July 23, and welcomed Japan’s efforts to ensure the Games take place safely.

Mr Johnson has started his last two days with an early-morning lone swim in the Cornish sea. Mr Trudeau has also taken a dip.