Boris Johnson is coming under attack from senior members of his own party ahead of a possible announcement on social care this week.

The prime minister is expected to increase national insurance to help fund care reforms and clear backlogs in the NHS.

However ministers, MPs, government officials and business groups have told Sky News they are concerned about the plan – which would go against the party’s 2019 promise not to raise taxes.

Downing Street has not confirmed details of the announcement but a senior government source said the government “will not duck the tough but necessary decisions needed to get the NHS back on its feet”.

Concern about breaking a manifesto pledge stretches into the cabinet, with other members of the government worried about taxing younger workers to subsidise the care and protect the homes of older people.

“It doesn’t sit well with an across-the-board subsidy to help a few who have assets to protect,” said one minister.

The social care plans are likely to include a cap on costs designed to stop assets like property needing to be used in full to fund care fees.

But this has provoked concern among some MPs because of the possibility of those with high value homes benefitting the most. “I’m very concerned about the fact we seem to be protecting the inheritances of those with means at the same time as stripping the £20 uplift [in universal credit],” said one newly-elected MP.

A senior Conservative said: “It seems like a tax on middle England… it does not seem very conservative”.

Former prime minister John Major told the FT Weekend Festival that the policy was regressive and should be done in a “straightforward and honest fashion” through taxation.

The TUC general secretary instead called for the government to increase capital gains tax – a levy on profits made when selling assets like property or shares.

Much of the criticism has stemmed from the fact that people over the state pension age do not pay national insurance. 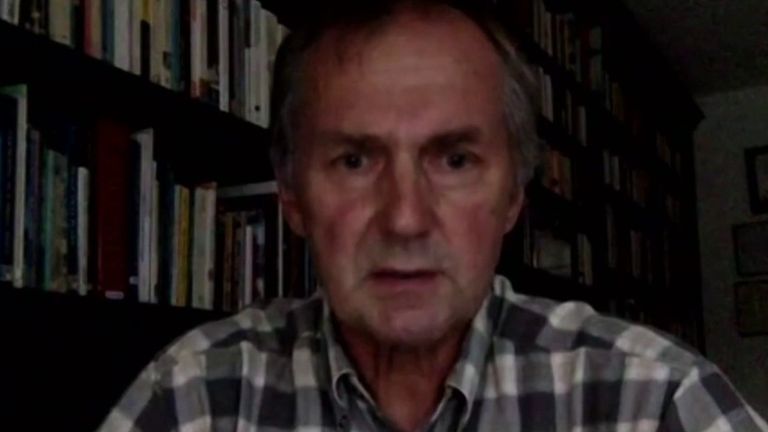 The tax is also only paid on earnings, so wealthier individuals who live off rental income, savings or dividends don’t contribute.

With national insurance also paid by employers, business groups have criticised the plan as well.

A spokesperson from the Confederation of British Industry told Sky News: “While social care reforms are overdue and welcome, business would urge government to explore all alternative funding options before enforcing what amounts to a tax on jobs which could derail the UK’s economic recovery.”

Downing Street said it was committed to bringing forward a plan for social care by the end of the year.

“By the time of the next election there could be 13 million people on waiting lists if we don’t act.

“No one should have to face lengthy waits for healthcare. We must do everything we can to properly equip to NHS to make sure everyone gets the treatment they need.”