Members of the Problem Solvers Caucus announced on Tuesday announced their support of the $973 billion bipartisan deal announced last month by a bipartisan group of senators.

The caucus, which is comprised of a bipartisan group of 58 representatives, said it “strongly supports” the Senate infrastructure framework that is “closely aligned with our own ‘Building Bridges’ proposal.”

Rep. Josh Gottheimer, a co-chair from the caucus, said the group worked with colleagues in the Senate on the framework.

“With this new endorsement, there’s an even greater chance that we can get a standalone, bipartisan infrastructure package across the finish line,” he said in a statement. 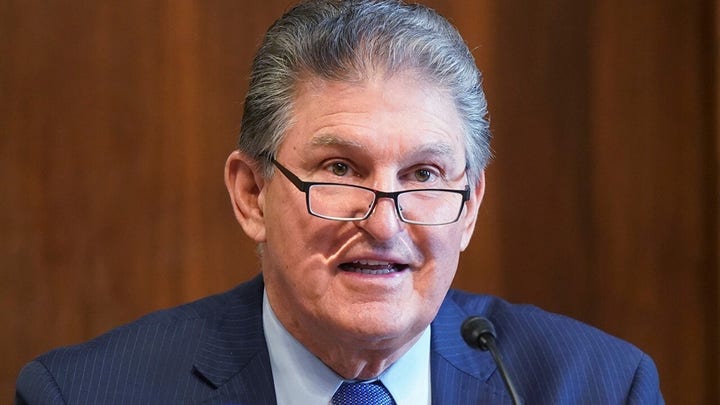 Fox News was told the caucus’ decision to approve passed with 75% of the vote, with each party passing 50% in support. The caucus endorsed the infrastructure bill as a stand-alone bill and not tied to any reconciliation package.

Democrats want the bill tied to a reconciliation package that some have said could cost $6 trillion with a focus on climate change. Republicans, led by Sen. Mitch McConnell, the Senate minority leader, want both bills unattached.

“You know if you’re really serious about this, let’s look at traditional infrastructure and that is roads, bridges, rural broadband … and not muck it up with things that have nothing to do with infrastructure,” Rep. Michael McCaul, R-Texas, told “Fox News Sunday.“