During an appearance on ABC’s “This Week” Psaki did not directly answer a question from Chief Washington Correspondent Jonathan Karl who pointed to Biden’s comments from April 2020.

At the time, Biden said the “governor of New York has done one hell of a job” and that he thinks Cuomo is “sort of the gold standard.”

Karl pointed to the New York governor’s alleged undercounting of nursing home deaths and the fact that he reportedly misled legislatures in the state.

“So does President Biden still consider Andrew Cuomo ‘the gold standard’ when it comes to leadership on the pandemic?” Karl asked.

“We work with Gov. Cuomo just like we work with governors across the country,” Psaki responded. “He’s also the chair of the NGA [National Governors Association] so he plays an important role in ensuring that we’re coordinating closely and getting assistance out to people of his state and to states across the country and we’ll continue to do that.”

Psaki went on to say that “there, of course, will be a process,” which she said will include investigations, adding that “we’ll leave that to others to determine, the appropriate law enforcement authorities to determine how that path is going to move as we look forward.”

She then said that “we are going to continue to work with a range of governors, including of course Gov. Cuomo because we think the people of New York, the people of states across the country need assistance, not just to get through the pandemic, but to get through this difficult economic time and that’s where our focus remains.”

Karl pressed Psaki on the issue, reiterating his question.

“But Jen, my question was does President Biden still believe that Andrew Cuomo … represents the gold standard on leadership during this pandemic?” he asked, adding that he was looking for a “yes” or “no” answer.

“It doesn’t always have to be a yes or no answer,” Psaki responded. “I think the president is focused on his goal, his objective as president of the United States.”

Cuomo has faced calls to resign since the Associated Press reported his administration had significantly underreported the number of recovering COVID-19 patients who were sent back to nursing homes to recover under a controversial order he implemented last March. The Associated Press found that nearly 15,000 long-term care patients died of COVID-19 at nursing homes, up from the roughly 8,500 deaths previously disclosed.

Criticism intensified after Cuomo aide Melissa DeRosa admitted during a private call that the administration withheld data requested by New York State legislatures because they worried it could be “used against us” by the Justice Department under then-President Donald Trump.

On Monday, Cuomo held a press conference where the embattled Democratic New York governor admitted that he should have moved sooner to release relevant data related to COVID-19 deaths at nursing homes amid mounting criticism of his administration’s handling of the scandal.

The governor sought to clarify his team’s actions at the press conference, telling reporters that the Department of Justice and state legislatures submitted requests for data at the same time last summer. Cuomo said his team opted to prioritize the federal inquiry and informed state lawmakers their request for data would be “paused” in the meantime.

But several Democratic lawmakers, including New York State Sens. Jessica Ramos, Alessandra Biaggi, and Gustavo Rivera denied that Cuomo’s office ever informed them of its decision. 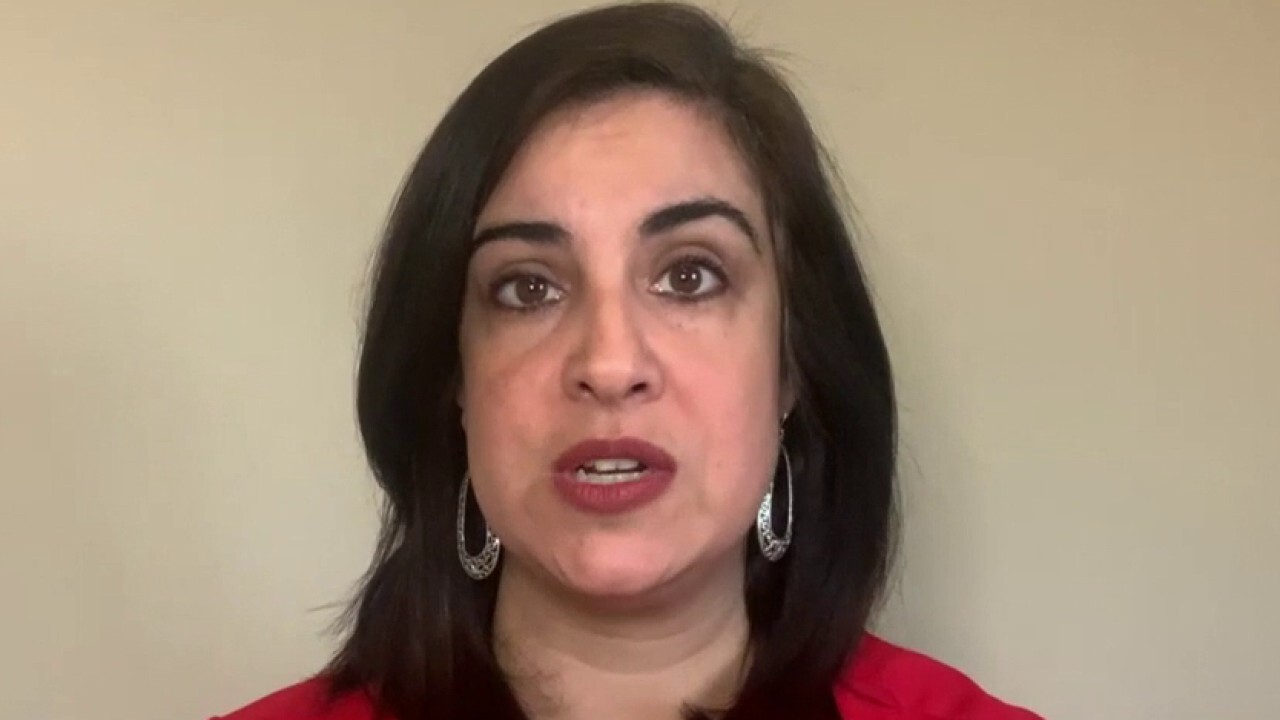 Cuomo asserted that state legislatures were “wrong” to suggest they were never informed about the delay for their data request. He has repeatedly denied that his office withheld or misrepresented data relating to nursing home deaths.