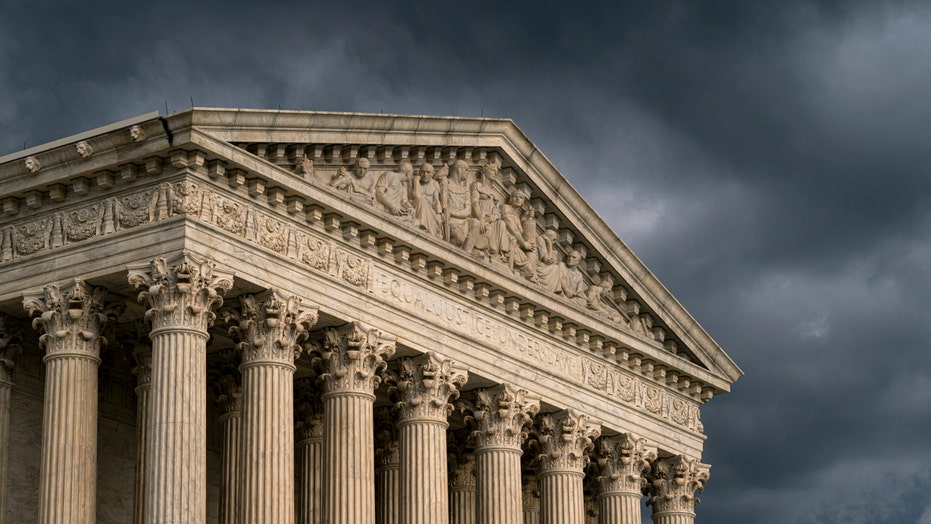 What does this decision mean for the crisis at the border? Fox News national correspondent Bill Melugin explains on ‘America’s Newsroom.’

Texas Attorney General Ken Paxton on Wednesday said his state would continue to hold the Biden administration accountable, a day after the Supreme Court reinstated the Trump-era “Remain in Mexico” policy in response to a lawsuit from Texas and Missouri.

In a 6-3 decision, the court denied a request for a stay on a federal court ruling ordering the administration to reinstate the policy – formally called the Migrant Protection Protocols (MPP) – which keeps migrants in Mexico as they awaited their hearings.

The policy, set up in 2019, was scrapped by the Biden administration as part of a sweep of moves to reverse Trump-era immigration policies. Texas and Missouri had sought (and eventually won) a preliminary injunction against the administration’s June 1 memo formally ending the policy — arguing that the ending of the policy was in breach of the Administrative Procedures Act (APA).

Republicans and Trump officials have argued that “Remain in Mexico,” which resulted in court tents being set up along the border where migrants could briefly visit to have their cases heard before returning to Mexico, ended “catch-and-release” into the U.S. and therefore reduced the pull factors bringing migrants north.

Critics of the program described it as cruel and one that put migrants in danger, while Homeland Security Secretary Alejandro Mayorkas called the policy ineffective. But a federal court in Texas found that the termination of MPP “has contributed to the current border surge” and that Department of Homeland Security counsel had conceded as much. The judge also noted the dramatic increase in border apprehensions since the policy was wound down and ruled that the reversal was arbitrary and capricious. 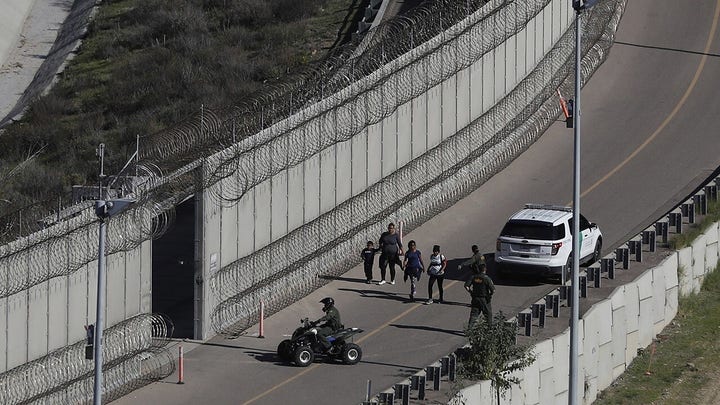 Paxton said the policy had been very effective “in keeping people out of the country that were coming here, claiming asylum and disappearing into the country and never showing up again.”

DHS said in a statement on Tuesday that it will continue to appeal, but will “comply with the order in good faith.”

“Alongside interagency partners, DHS has begun to engage with the Government of Mexico in diplomatic discussions surrounding the Migrant Protection Protocols (MPP),” the statement said.

While Paxton said he was not confident that the Biden administration would willingly reinstate the policy, he said the ruling allows his office to seek to hold individual members of the administration who refuse to do so in contempt.

“I don’t know whether they’re going to follow what a court says either, but if they don’t we’ll seek to hold them accountable,” he said. “We’ll seek to take them back to court and whatever people are responsible for not following the law, we’ll ask for contempt and those people could end up in jail.”

He also said it was an important case for Texas in particular, given the damage the surge at the border was causing for the Lone Star State.

“Clearly the Biden administration opened the borders up, said ‘come on in, bring your COVID, bring your fentanyl, let the cartels take over the border’ and that’s what’s happening,” he said. “I met with a bunch of ranchers from South Texas yesterday and they’re terrified, their land is being destroyed, they’ve had to move their cattle, they fear for their lives.”

The Supreme Court win comes a week after Texas and Louisiana secured another ruling from a federal judge that imposed a preliminary injunction on the Biden administration’s new Immigration and Customs Enforcement (ICE) guidelines that narrowed the categories of illegal immigrants being targeted for arrest and deportation.

Paxton noted that the battle over immigration was just one of a number of legal battles his office is waging against the Biden administration, with other issues including Medicaid funding and the Keystone XL pipelines.

“The Biden administration has decided they’re going to make their own policies, their own rules and not follow what Congress has put in place and we’re going to continue that fight,” he said.