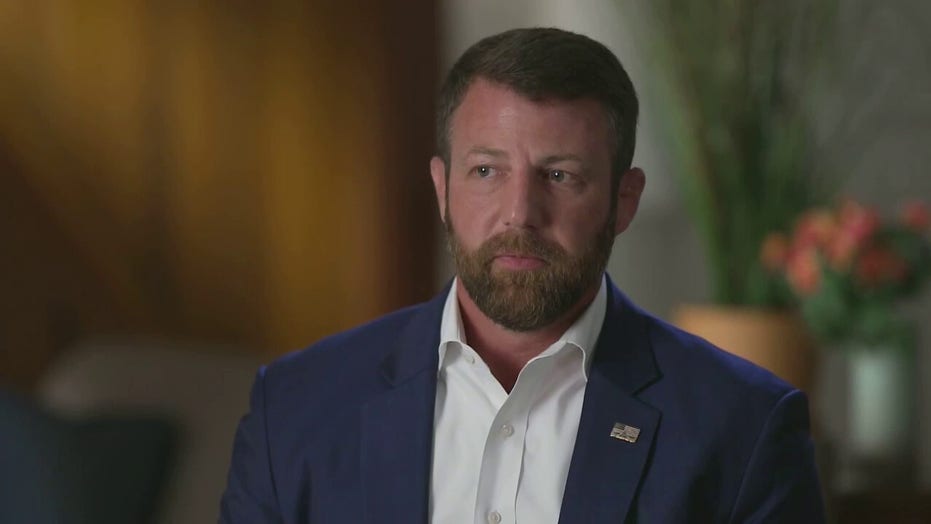 Rep. Mullin on Afghanistan: People will die because of the failure from President Biden

GOP Rep. Markwayne Mullin tells ‘Special Report’ the president has blood on his hands from the U.S. withdrawal.

Buck released an update on his office’s efforts to help U.S. citizens and Afghan partners escape from Afghanistan, noting that over 250 people have reached out to his office for help.

Forty-seven people who were stranded in Afghanistan have been brought back stateside thanks to the efforts of Buck and his team.

“First, my thoughts and prayers go out to the 13 U.S. service members who lost their lives on August 26, 2021, at the Kabul airport,” Buck said in a release obtained by Fox News.

“I am grateful for our brave troops who worked diligently to help evacuate U.S. citizens stranded in Afghanistan, as well as Afghans who supported our mission and whose relationship with the United States placed them in imminent danger of retaliation from the Taliban,” Buck continued.

Buck blasted President Biden as having “demonstrated weakness to our enemies and allies alike” and that the Biden administration “failed to adequately prepare for our nation’s exit” that has left over 200 Americans scrambling to find a way out of the war-torn country.

“This mismanagement of the American withdrawal from Afghanistan resulted in the unnecessary loss of American and Afghan lives and damaged the United States’ credibility,” Buck said, excoriating Biden.

The congressman also shared communications his office received from people stranded in Afghanistan, including correspondence on Aug. 31 from a U.S. citizen who told Buck’s staff, “the Taliban has also blocked access/entry at the Camp Sullivan gate to the airport.”

“My family has attempted to get to the gate at the airport 3 times. The crowds are too big,” the individual said. “They were beat with sticks by members of the Taliban.”

The update came after Secretary of State Antony Blinken told reporters on Friday that the State Department was “in constant contact” with the Americans stranded in Afghanistan who want to leave the country.

Blinken previously said in a speech on Aug. 30 that there are between 100 and 200 American citizens in Afghanistan that are trying to get out.

Houston Keene is a reporter for Fox News Digital. You can find him on Twitter at @HoustonKeene.