Home » Politics » State Department on Afghan refugees in US: 'We're doing accountings on the back end'

State Department on Afghan refugees in US: 'We're doing accountings on the back end'

Secretary of State Antony Blinken said the State Department is doing “accountings on the back end” as Afghan evacuees arrive in the United States while some raise concerns about the vetting process.

Blinken, during a press conference in Qatar, said the Biden administration focused on getting as many individuals out of Kabul and planned to focus on a vetting process after safely evacuating Afghanistan.

“In our effort to get as many people out as fast as we can while we had the airport functioning, we focused on doing just that,” Blinken said, adding that State Department officials are “doing accountings on the back end as people arrive in the United States.”

“My expectation is we will have a breakdown of the numbers of people who left Afghanistan, including not just American citizens, but green card holders, SIV applicants, SIV visa holders, Afghans at risk, those eligible for P-1 and P-2 visas,” Blinken said.

“All of that will be forthcoming in the days and weeks ahead as we’re able to break down the numbers.”

Last week, following the full withdrawal of U.S. troops from Afghanistan, the White House said intelligence and counterterrorism officials were “working around the clock” to “vet all Afghans” before allowing them to enter the United States.

The White House said those with Special Immigrant Visas (SIVs) and vulnerable Afghans were flown to third countries in Europe and Asia that had agreed to “serve as transit hubs” before undergoing “robust security screening and flying to the U.S.” 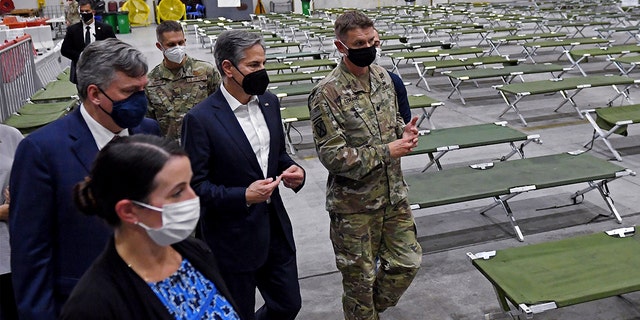 The screening process for those individuals, according to the White House, involved “biometric and biographic security reviews conducted by our intelligence, law enforcement, and counterterrorism professionals.”

The White House also said all Afghans would be tested for COVID-19 upon arrival to the U.S. and offered vaccines and said U.S. military bases are “ready” to take in SIV applicants and other vulnerable Afghans for medical screenings, health care services and other aid. 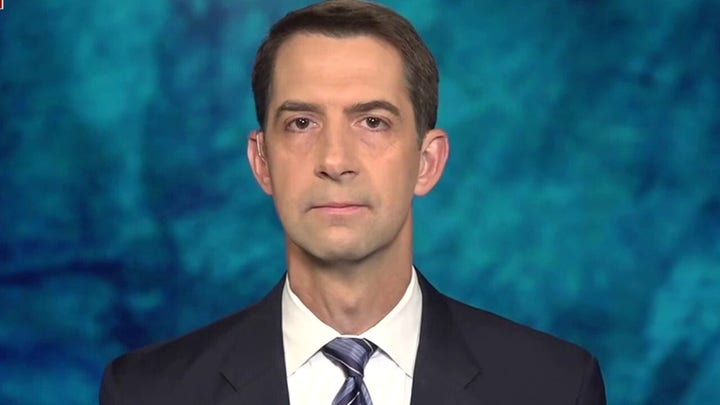 But a well-placed U.S. diplomatic source told Fox News that individuals who have been flagged in the vetting process will be sent to Camp Bondsteel – the U.S. Army’s main base in Kosovo.

The source told Fox News that several individuals have already been sent to Kosovo.

The source added, though, that the U.S. government can only hold detainees for one year at Camp Bondsteel, based on the agreements with the host government. It is unclear where those individuals will go following further screening at the base.

Meanwhile, Biden administration officials have said the U.S. mission in Afghanistan has shifted from a military mission to a “diplomatic” one. The State Department is still working to evacuate the more than 100 Americans remaining in Afghanistan, should they desire to leave.

The State Department said it “facilitated the safe departure” of four U.S. citizens from Afghanistan on Monday, noting that the Taliban “was aware” and did not interfere in the evacuation.

A senior State Department official said the evacuation was done “by overland route from Afghanistan.”

“Embassy staff was present upon their arrival,” the official said. “They were in good condition.”

The official said the “Taliban was aware and did not impede their transit.”

Fox News’ Jennifer Griffin and The Associated Press contributed to this report.